Chris Stapleton to Perform with Emmylou Harris at Grammy Awards 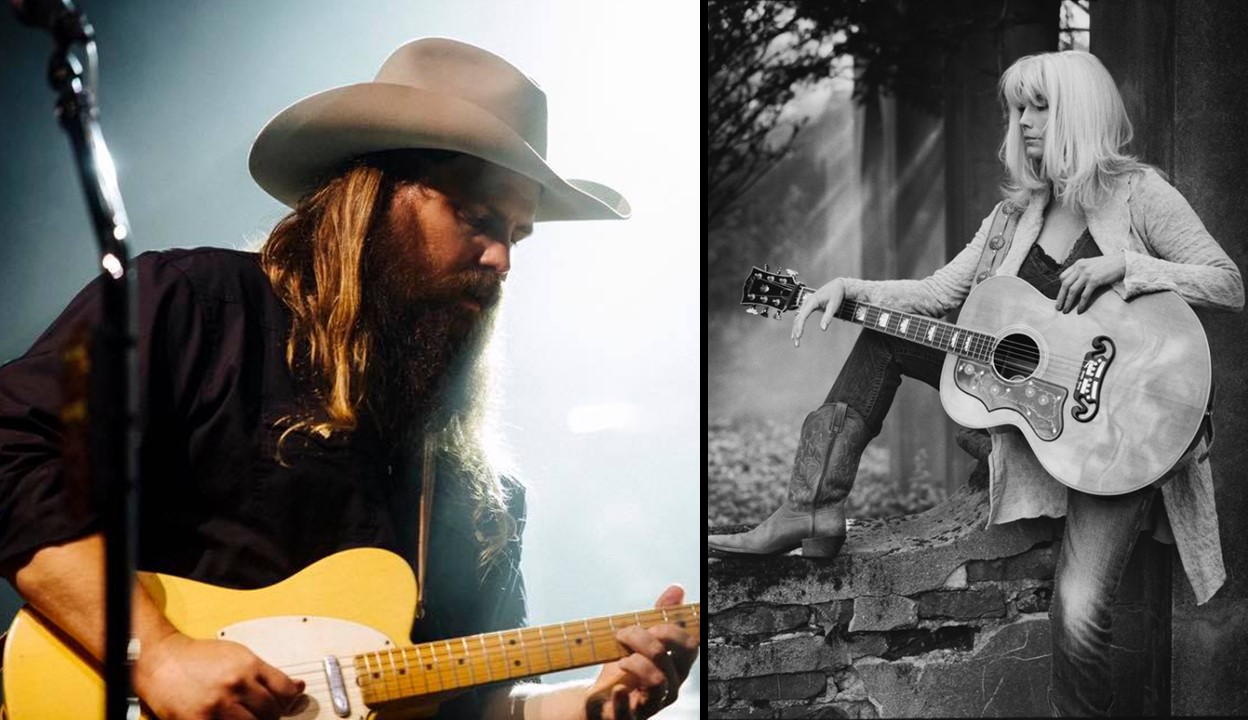 The upcoming Grammy Awards ceremony just got some more country music flavor added to it with the addition of Chris Stapleton and Emmylou Harris! More here.

More performers have been added to the Grammy Awards lineup! Country music star and current nominee Chris Stapleton will be accompanied by 13-time Grammy award winner Emmylou Harris on the big stage! The Kentucky native will be making his second appearance on the Grammy stage. He is nominated in three categories— ‘Best Country Solo Performance’ for “Either Way,” ‘Best Country Song’ for “Broken Halos” and ‘Best Country Album’ for From A Room: Volume 1.

The awards ceremony will be hosted by James Corden and broadcast live from New York City’s Madison Square Garden via CBS on Sunday, January 28th at 7:30 p.m. ET/4:30 p.m. PT.

Check out this video of Chris Stapleton performing “Either Way” on Charlie Rose below!

Share this update with others looking forward to the Grammy Awards!