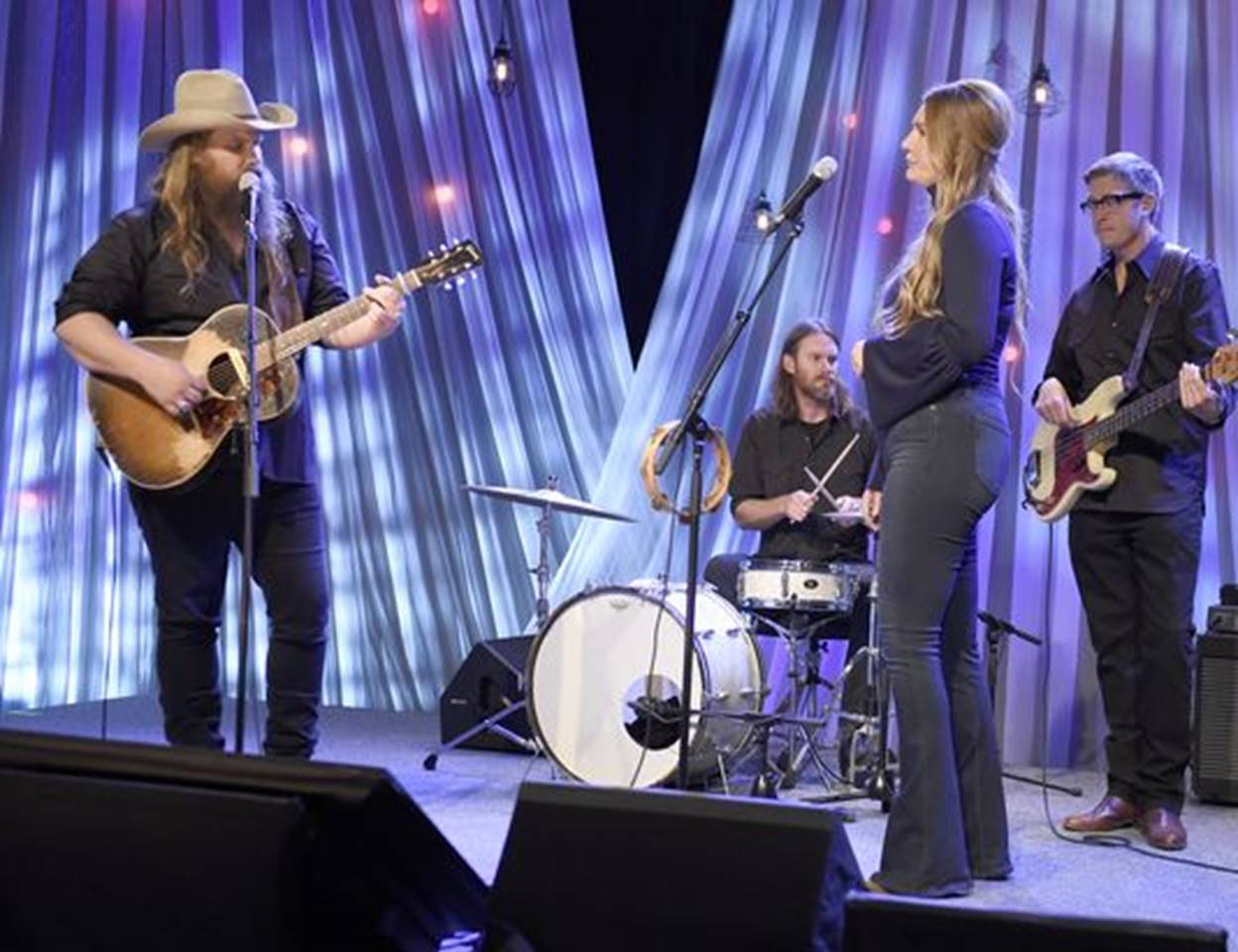 Chris Stapleton's "Broken Halos" is a beautiful reminder to keep the faith. Watch his stunning performance of the new tune here!

Watch the moving performance below at the 15:00 minute mark.

“I love his voice. Hopefully one day I’ll get to sing with him,” said Dolly Parton of Chris Stapleton’s artistry.

The lyrics to this tune fit perfectly with the occasion, using imagery such as ‘golden wings that used to fly’ and ‘broken halos that used to shine.’ Eastern Tennessee and its people have suffered immensely and this tune serves as a stirring reminder to keep hope alive in the face of adversity.

All money raised by the telethon went straight to the Dollywood Foundation’s My People Fund, which was set up to provide $1,000 each month for six months to Sevier County families whose homes were impacted by the wildfires.

Want to help out the cause? You can still donate to the My People Fund by visiting the official Dollywood Foundation website here. If you’d like to send a donation via mail, those contributions should be sent to:

Share this new song with other Chris Stapleton fans!