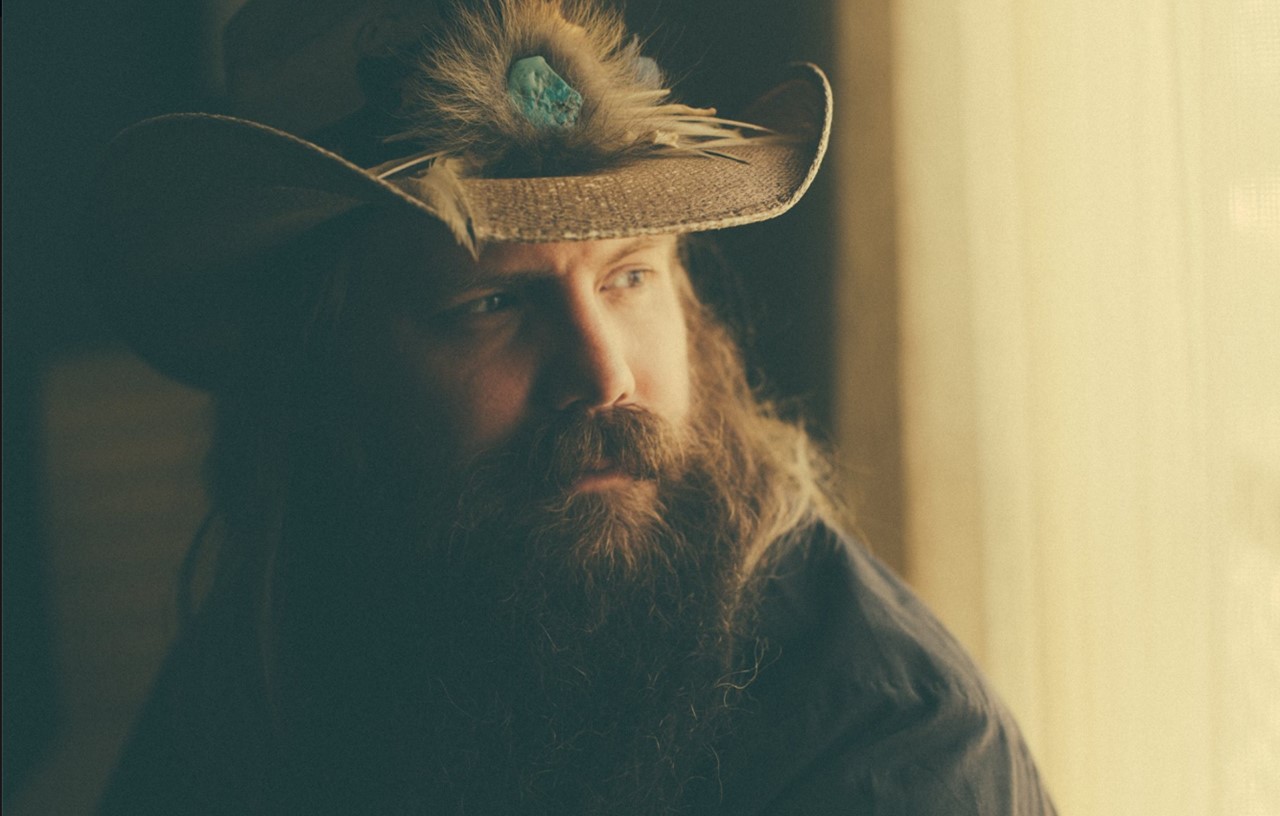 Reigning CMA Male Vocalist of the Year Chris Stapleton has signed on to play at a concert benefiting the victims of the marches in Charlottesville, Virginia.

Following the tragic events that happened after a civil war monument removal, Charlottesville is still continuing down the path of healing and promoting peace and unity in their community. In an effort to support the peace movement in the small college-town, Charlottesville-native Dave Matthews, of The Dave Matthews Band, is throwing a star-studded concert that will be free to members of the community.

Chris Stapleton, along with many other artists, will perform on Sunday, September 24, at UVA’s Scott Stadium in Charlottesville. The show is being billed as A Concert For Charlottesville and Stapleton will represent the country music genre as he plays alongside mega-pop stars Justin Timberlake and Ariana Grande.

While tickets are free, attendees are encouraged to make a donation to the Concert for Charlottesville Fund at the Charlottesville Area Community Foundation. Beneficiaries of the fund will include victims of the events in Charlottesville on August 11 and 12, and their families, first responders, and organizations devoted to the promotion of healing, unity and justice locally and nationwide.

In response to the recent events in their hometown, DMB will host “A Concert for Charlottesville”. Visit http://concertforcharlottesville.com (link in the bio) for information and tickets. #Concert4Cville @arianagrande @cagetheelephant @pharrell @justintimberlake @chrisstapleton @theroots @alabama_shakes

This won’t be the first time that Stapleton has performed alongside Justin Timberlake. You may remember them from the 2015 CMA Awards singing “Tennessee Whiskey” and “Drink You Away.” That was the breakout year for Stapleton and we are sure that reuniting with Timberlake will make for great backstage talk about all that has happened over the last 2 years.

“A Concert For Charlottesville” isn’t the only charitable event that Stapleton will be participating in this September. He has also signed on to play at George Strait’s Hand in Hand: A Benefit for Hurricane Harvey Relief. Joining Stapleton on that stage will be country music giants Miranda Lambert, Lyle Lovett, Texas-star Robert Earl Keen, and of course “The King of Country Music” George Strait himself.

The Harvey benefit concert will take place on September 12th in San Antonio and will be broadcast live on various televisions networks. The live broadcast will support a telethon that is happening to also raise funds for hurricane victims. The telethon broadcast, as well as Strait’s Hand in Hand Texas show, will also be available internationally via live stream on Facebook.