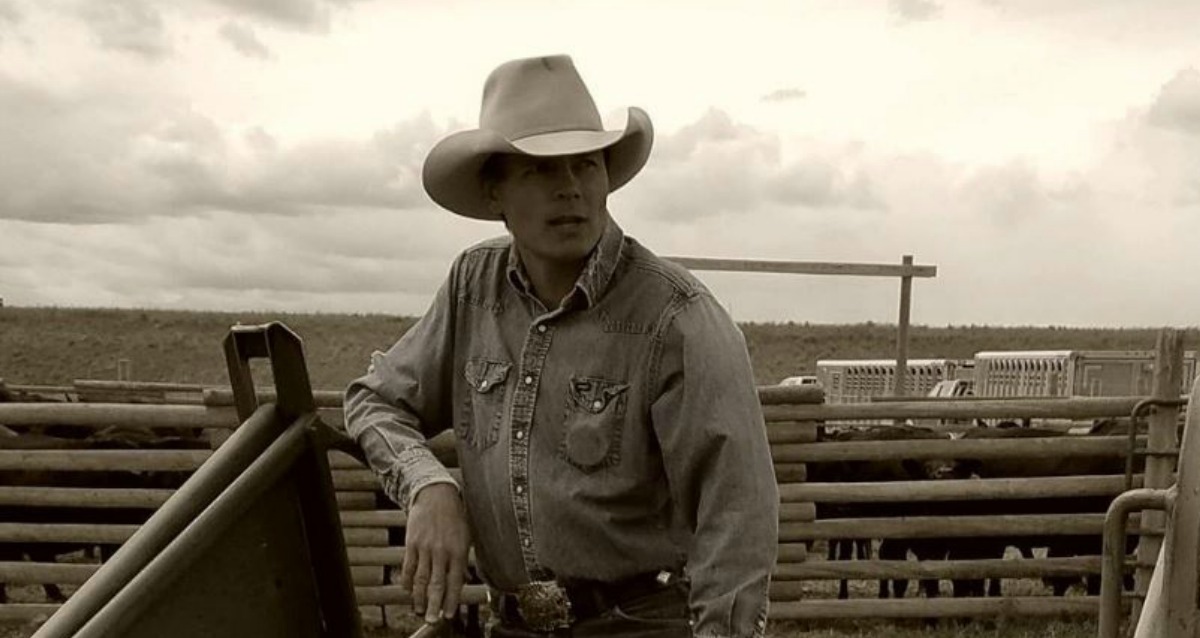 Ned LeDoux talks about his inspiration for being a singer and songwriter along with his first full-length release due out November 3rd.

Chris LeDoux was one of country music’s most beloved singer and songwriters. When he passed away in 2005 the country music community grieved and some may say they are still grieving over a decade later. There is some light at the end of the tunnel for LeDoux fans, his son Ned has now stepped up to fill his father’s boots in country music.

Ned lives in his hometown of Kaycee, Wyoming and lives the ranch life that he was raised in like his father.

“I got interested in playing music from watching my dad’s band play, they always looked like they were having fun on stage” Ned said of getting his start in music.

Ned joined his father’s band when he was 21 because Chris LeDoux’s drummer got into a car wreck and was unable to play for about a year. Ned said that was his “big break” and he went from playing small crowds and rodeos to playing with such acts as Sawyer Brown and Toby Keith with his dad.

Ned LeDoux will release Sagebrush this November 3rd and it will be his first full length album, follow up to an EP titled Forever A Cowboy that was released last year.

Sagebrush came from a collaboration between Ned LeDoux and one of his father’s old, unfinished songs. Nashville songwriter Mac McAnally helped write and produce the album. “We Aint Got It All” was the song that Ned’s mother found while cleaning out some papers on her late-husband’s desk. The rest of the album came after Ned and McAnally decided to team up.

Check out the video below where Ned talks about his inspiration to become a songwriter like his father Chris LeDoux!