Chris Janson to Appear on Late Night with Seth Meyers 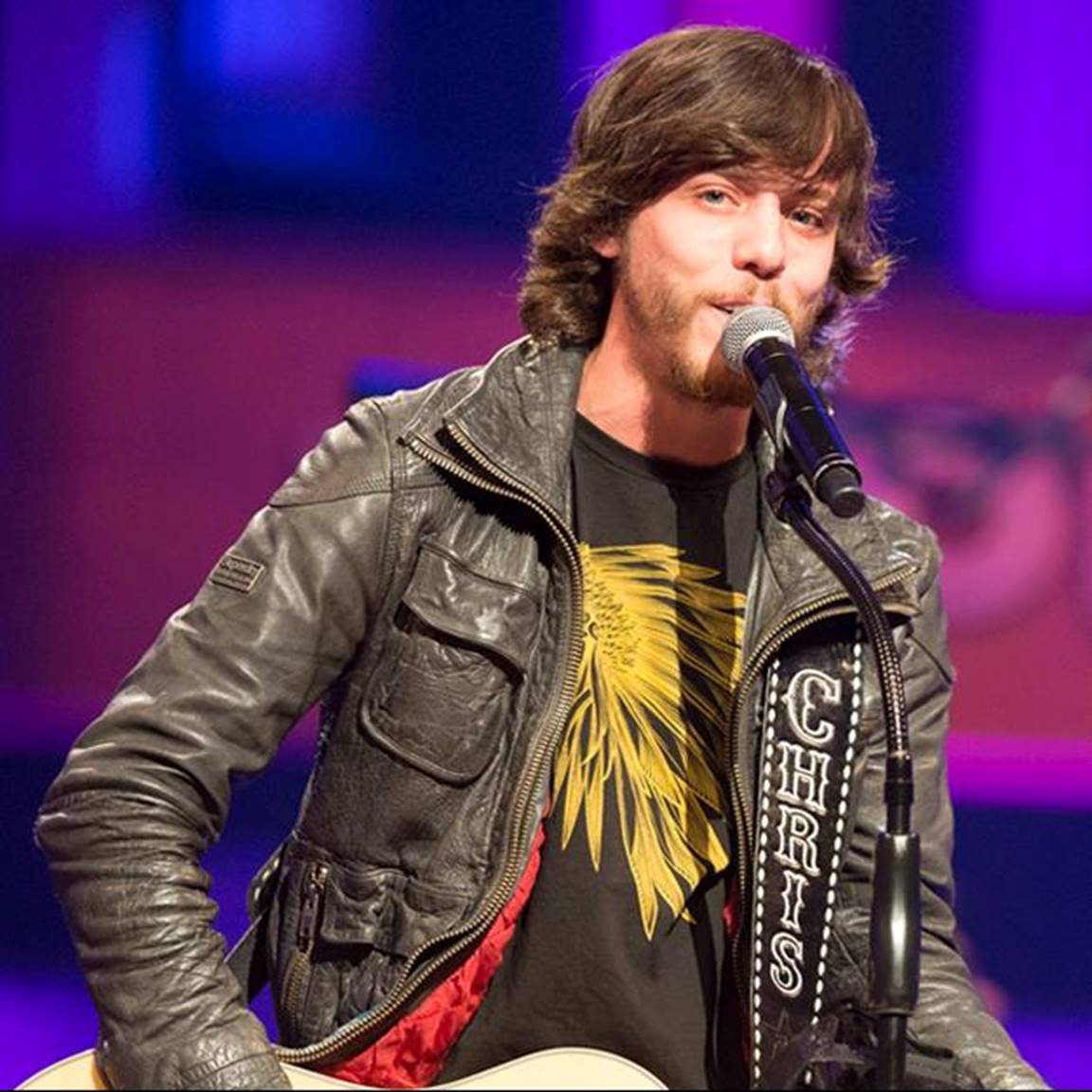 With three nominations for the upcoming ACM Awards, Chris Janson will be performing his tune “Power of Positive Drinkin’” on Late Night with Seth Meyers this Monday, March 14, airing at 11:35 PMCT on NBC.

“I’m thrilled to be playing on Seth Meyers,” stated Janson. “This song is fun and all about positive thinking and positive drinking!”

The Perryville, Missouri native is currently on Blake Shelton‘s 2016 Tour Presented By Gildan which ends next weekend in New England. Last year, Janson made his late night television debut performing his #1 Platinum-certified single “Buy Me a Boat” on The Tonight Show Starring Jimmy Fallon. The 29-year-old’s follow-up single “Power of Positive Drinkin’” is currently climbing the country charts.