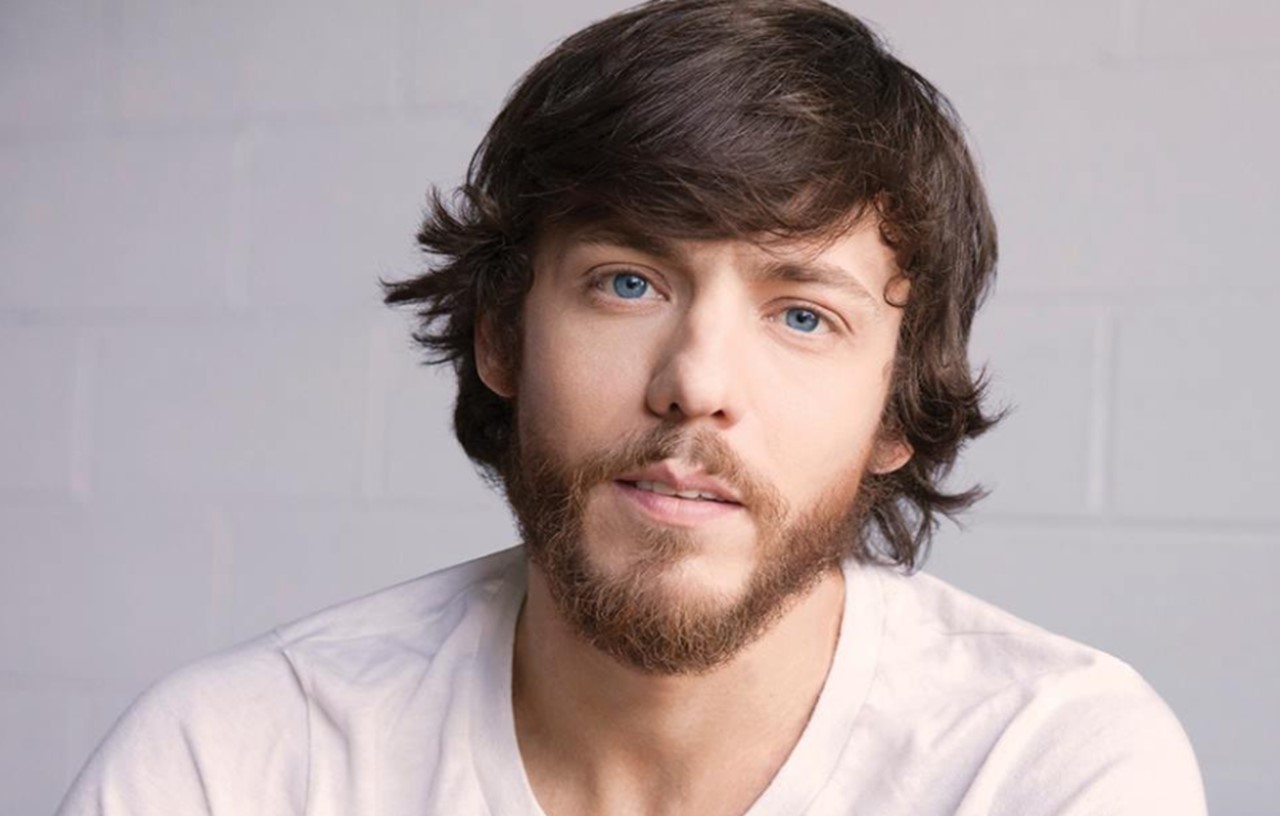 Missouri native Chris Janson rose into stardom after he dropped his first studio album in 2015. Check out Janson's plan for his next record here!

If you have not listened to Chris Janson’s most recent single titled “Fix a Drink,” then you most likely have not been listening to the radio recently. Since he released the track in May, it quickly became many people’s summer anthem. However, “Fix a Drink” was not the Missouri native’s first big hit. In 2015, Janson broke onto the country music scene when he released his debut album, Buy Me a Boat. Now, the 31-year-old has revealed some big news. Chris Janson will be releasing his sophomore album, Everybody, on September 22nd!

Luckily for country music fans, Everybody will feature “Fix a Drink” as the lead track. In the meantime, catch Chris Janson performing live across the country as a part of Sam Hunt’s 15 in a 30 Tour. This week he will be playing in Maine, Massachusetts, and New York. Check out the upcoming tour dates below…

Be sure to check out the rest of their tour dates and locations via Chris Janson’s official website.

Share this exciting update with other Chris Janson fans!