Check Out These Awesome “Throw-back” Moments with The Judds [VIDEO] 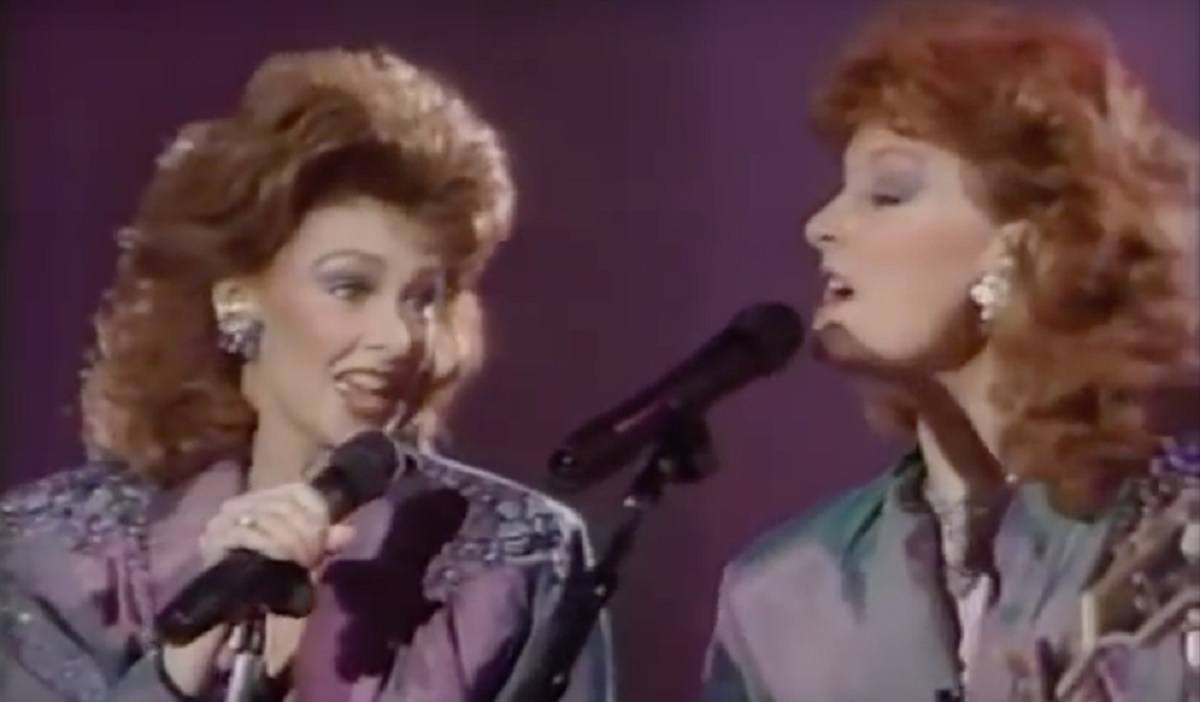 Mother/Daughter Duo, The Judds, made music together for almost a decade. Check out these awesome highlights from their career!

It all started with Wynonna Judd telling her mother Naomi “Mama He’s Crazy” back in 1983. The hit song put The Judds into the spotlight in country music and paved the way for many more years of amazing, chart topping success.

“Mama He’s Crazy” was from their debut album titled Wynonna and Naomi which was released by RCA records. The next album, Why Not Me, was their real breakthrough. The Judds released the first single, “Why Not Me”, from their second album in 1984 and were secured as an established act in country music.

Success may have seemed easy for the family act, but it wasn’t always the case. Naomi Judd got married at the young age of 17 years old and later divorced, leaving herself and her daughter Wynonna living on welfare in California. Naomi decided to move them to Tennessee where she decided to persue a career in country music, while also training to be a nurse.

Her sacrifices paid off and because of them we have such hits as the 1987 “I Know Where I’m Going”, which has so much more meaning when you know where they have been.

The Judds would stop performing together in 1991 after Naomi fell ill. Wynonna then went on to have a successful solo career of her own. One of the last hit songs the duo released was 1990’s “Love Can Build A Bridge”.

Now, The Judds are releasing a greatest hits album on Friday June 30th. After all their years together, it seems that the mother and daughter team still love hearing themselves sing.

“Some things continue to get better with time, like fine wine and the Judds music,” says Naomi Judd. “I’m so proud that our music has stood the test of time. It makes my heart smile when I turn on Country Radio and I can sing along with our hits.”