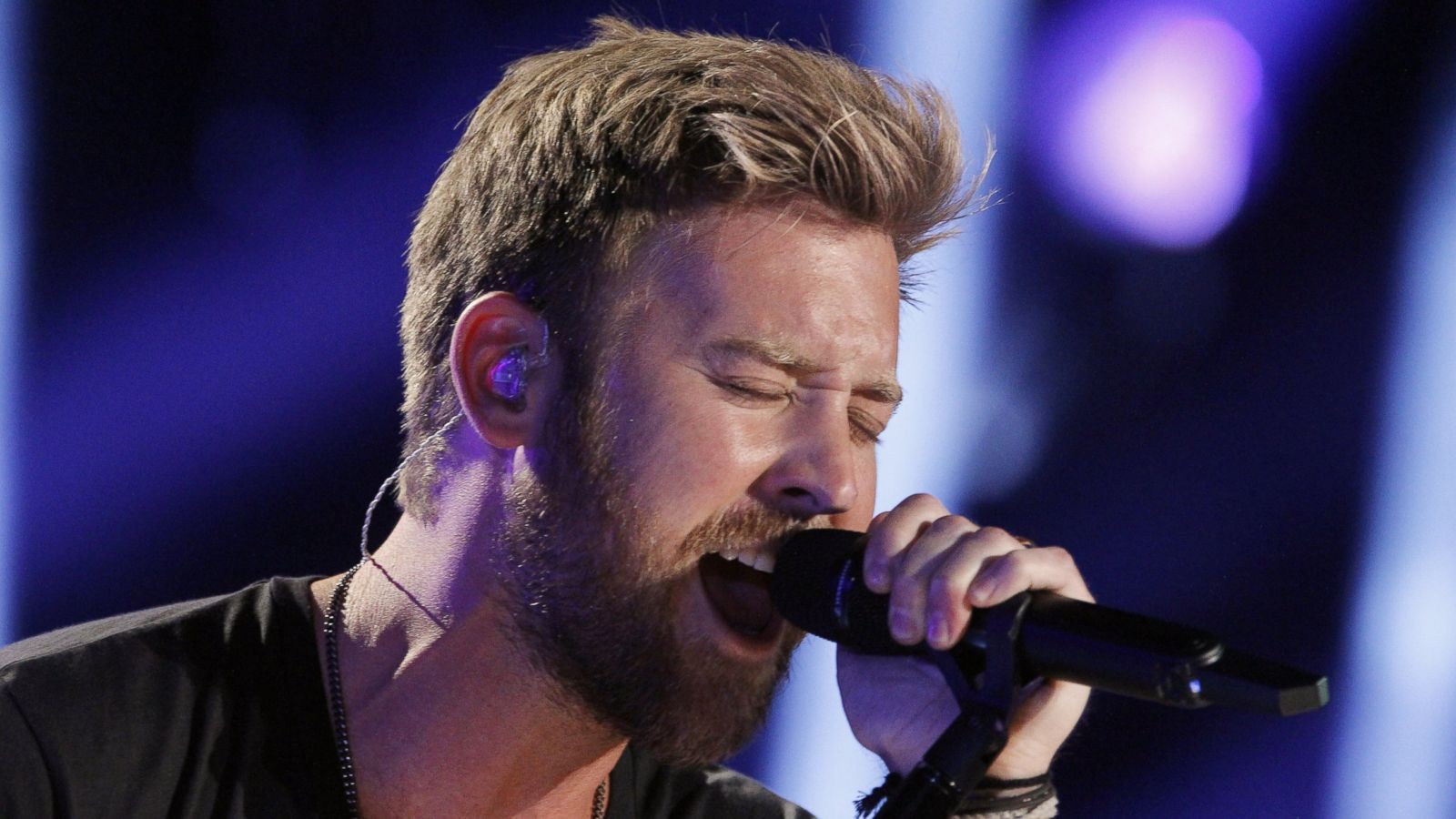 Charles Kelley recently sold his Tennessee mansion for a cool $2.9 million dollars and you can see some of the pictures here!

Charles Kelley, from the country music group Lady Antebellum, recently sold his Nashville mansion for almost $3 million and from the photos in the video below we can see why!

The house was built in 1942 and has that old Nashville southern charm that anyone can appreciate. Situated on 1.56 acres, the house boasts 4 bedrooms, 4 full baths (and two half baths), a pool, and an elevator. The master suite has a Juliet balcony, a dressing room, and two bathrooms, one with a soaking tub and the other with sauna and steam showers. Safe to say that Kelley and his wife have been living pretty well since their purchase of the home in 2012.

Not to mention the two-time Grammy winning and three-time Country Music Award winning singer/songwriter and his wife Cassie Kelley made over a million dollars profit in selling the home since they paid a mere $1.6 million for the home at the time of purchase.

Although no updates are available on where the family has relocated to, it seems they have already made themselves at home in their new residence indicated by the adorable photo of a relaxed Charles Kelley with his son Ward below:

Little man is obsessed with books! He must get that from his mom @cassiemkelley

Lady Antebellum has come back from a two-year hiatus with a new album and single to country radio. “You Look Good”, the lead off single from their album Heartbreak, has propelled the band back into the spotlight. The song features a horn section, which is a little off the beaten path for country music.

“We’re a country band, but let’s be honest. We’ve always known we were a contemporary pop-country band,” Kelley said. “That’s what we love. We love R&B, we love funk, we love rock ’n’ roll, we love country. That’s our generation of listeners, too. They’re a mixtape generation.”

Lady Antebellum made a VHS-inspired video to go along with the song “You Look Good”.

“My oldest brother had this old VHS tape of Led Zeppelin’s ‘The Song Remains the Same’ (film released in 1976),” Kelley said. “He left it when he went back to college. I was 8 or 9, watching this trippy tape. I loved it. It was so cool.”

You can watch the video below!