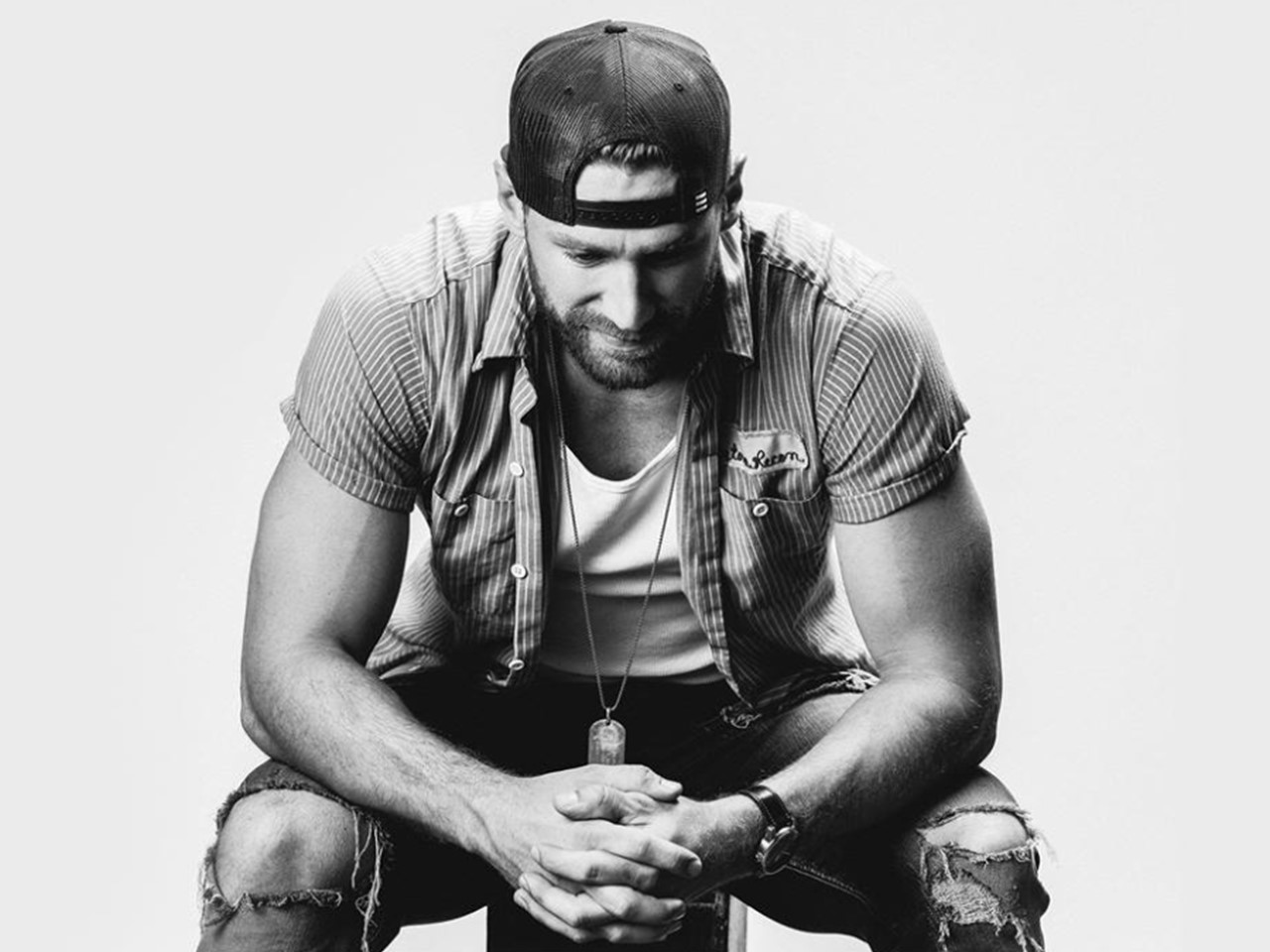 Listen up country music fans, Chase Rice is hitting the road on his Lambs & Lions Tour this fall. Check out his tour schedule here!

North Carolina native Chase Rice has been a busy man— signing with a new record label, diving into new music, and preparing to kick off a coast-to-coast Lambs and Lions Tour that is sure to thrill country music fans across the nation.

With the confidence that comes from writing and playing from a deeper emotional well, Rice is launching the “Lambs and Lions Tour” in Boone, North Carolina at Appalachian State University. It ends two continents, three countries, six months, five support acts and 30 tour dates later at Atlanta’s Buckhead Theatre. In between, he is playing gritty clubs, festivals, arenas, and some of the most revered music venues in the country. Unapologetic and fiercely independent, Rice is driving hard to demonstrate his creative muscle.

As highlighted in a recent Rolling Stone interview, his current musical path “is a chance for him to move past bro-dom, experiment with new sounds and textures, and discuss much more than just the party. It’s about finding faith in relationships and learning how to persevere when things get a little tough, and is also an emotional dip into the world of an artist who, like many of his peers, was dismissed before he could reach a lot deeper.”

Rice has been one of country music’s most exciting figures since arriving in Nashville. He co-wrote Florida Georgia Line’s megahit Diamond certified “Cruise” and his 2014 major label debut album, Ignite the Night, opened at No. 1 and yielded two Top 5 hits with “Ready Set Roll” and “Gonna Wanna Tonight,” in addition to more than 900,000 in album sales. Rice initially released “Ready Set Roll” through his own Dack Janiels label and later partnered with Columbia Nashville for a wider release, though he never gave up control of his music to sign a long-term deal.

He signed with BBR Music Group because of the label’s proven track record of fostering an independent spirit while still helping deliver hits for its acts including Jason Aldean, Dustin Lynch, Randy Houser, and Granger Smith, all artists who began as independents and continue to chart their own paths with millions of songs and albums sold.

The 31-year-old singer-songwriter has had eclectic life for inspiration, playing football at the University of North Carolina, serving as a NASCAR pit crew member, even a role on a season of Survivor, all before finding success as a singer/songwriter/entertainer. His unrivaled live show has led to numerous sold out tours, a slot performing on Kenny Chesney’s stadium tour stops in 2015.

Check out his tour schedule below!

Be sure to share this update with other fans of the country artist!