Chase Rice Shares the Story of his Vocal Surgery 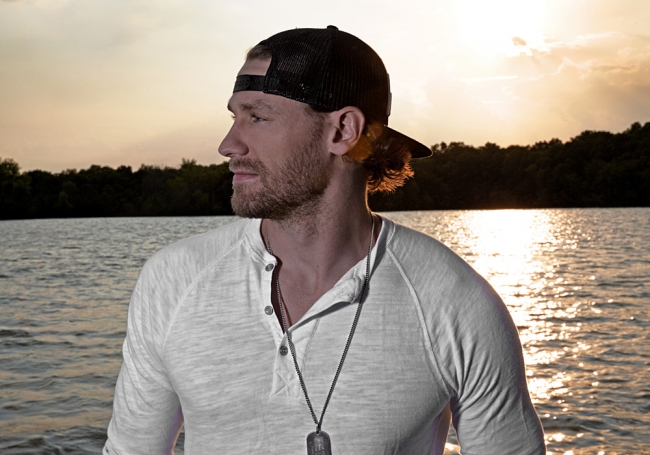 Chase Rice recently released part one to a video series entailing his long journey of healing his vocal cords. Watch part one below!

Chase Rice is known for his strong and booming country voice, but it turns out that he has been performing for years with a serious vocal issue.

About four years ago, Chase was diagnosed with having an abnormal polyp on his vocal cords. With the help of the Vanderbilt Vocal Center, Chase has been trying to heal this career threatening problem.

After finding the issue, Chase underwent a rigorous vocal therapy to help treat the causes of this abnormality. But four years of therapy later, the decision was finally made to have the polyp surgically removed. This is a risky and uncertain procedure that had to be taken very seriously.

To add another huge challenge, after the intense and risky surgery, Chase could not speak a word for four weeks. Watch the video below which details part one of this story.

Chase is in considerably good spirits for what he has been going through, and he continues to prove his strong character and work ethic through this troubling situation. This has all been leading up to the kickoff of Kenny Chesney’s Big Revival tour, which Chase is a big part of.

Part two of this video series is still on the way, so be on the lookout for the rest of the dramatic story.

Chase Rice is incredibly talented and is proving his determination and discipline through this process. Be sure to keep up with his story and support his efforts through his website HERE!

You can also read more news from Chase Rice HERE!