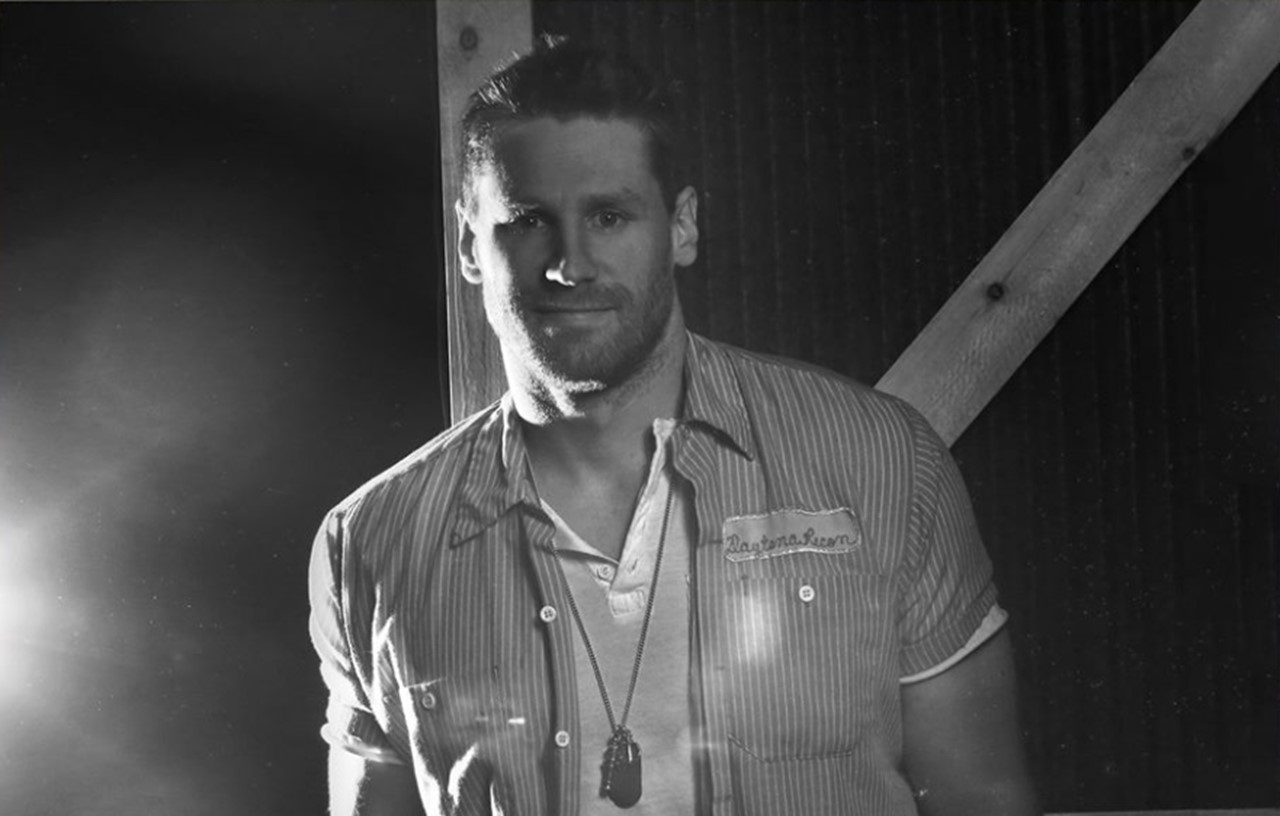 Country music artist Chase Rice has a new label home and is ready to fully unleash his creativity. More here!

“I can’t tell you how excited I am to join the BBR family,” Rice shared. “I knew from the moment we began talking that the people here understand where I’m coming from, and I can’t wait to share all the new songs we’re about to make together. In fact, we’re so excited, we promise we’ll have new music for you within a month.”

According to a recent Rolling Stone interview, after ‘treading water’ career-wise for the last three years, Rice’s album dubbed Lambs and Lions will finally see the light of day and break Rice out of the ‘bro-country’ mold he’s been trapped in.

“There will always be people saying, ‘You’re not country, you’re ruining country.’ And there were songs [on Ignite the Night] where I’m like, ‘You’re kind of right,'” the 31-year-old artist confessed. “I’m very proud of it, but I didn’t have a clue what I was doing on that record. I was just throwing a bunch of stuff on a wall and seeing what stuck. There is some stuff on there that is the same old s–t and I’m tired of that. They’re finally going to see the me I want them to see.”

We look forward to checking out Rice’s upcoming record, revamped sound, and deeper lyrics. We just hope he keeps his sense of humor…

Share this update with other fans of the artist!