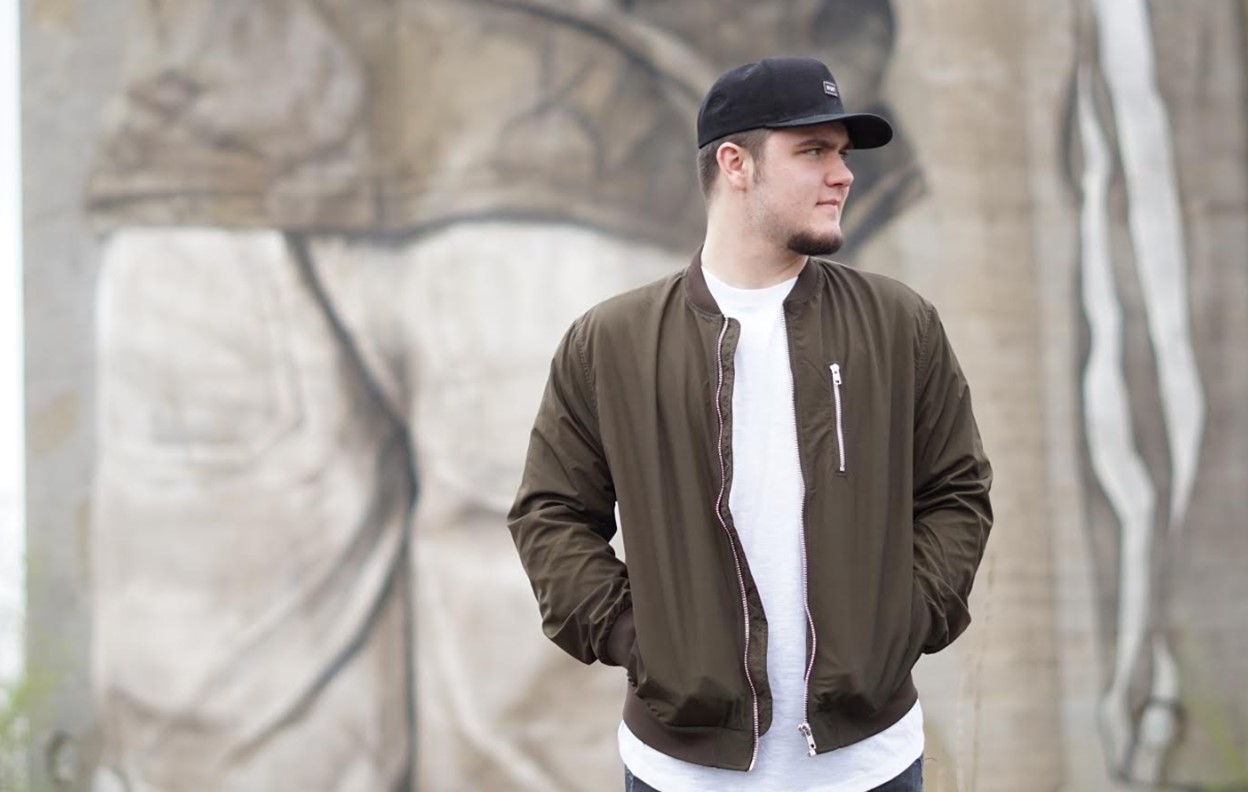 Rising country artist Chase Fouraker is busy making a name for himself in Nashville. Listen to his new single "Where We Left Off" here!

With an creative edge and mastery beyond his years, artist Chase Fouraker is making his Nashville debut, having moved to Music City to grow a career in ways only the famed town can do. A breath of fresh air, Fouraker’s music transcends genres, presenting a pop country-meets-hip hop sound partnered with a genuine lyric any listener can relate to. Fueled by a near-obsession for his craft, at just 20, it’s clear Fouraker is ahead of the game.

“The reaction from my last single [“Delirious”] was beyond my wildest expectations and I hope with this next one that fans of my music get everything they deserve,” Chase exclusively shared with Country Fancast about his new single, “Where We Left Off.”

Enjoy the official premiere of “Where We Left Off” below!

Now for Chase’s backstory— His journey into music started out innocently enough: after years of playing sports and dreaming of the day he’d go pro, his aunt called him up on stage one night at church to try out the piano. “That was it. Something about piano drew me in. I never looked back.” Not long after, Fouraker began to sing. “I didn’t know if I was any good at it – I just knew it loved it.” Within a year, he picked up a guitar for the first time, starting with a few basic chords his dad taught him. “I taught myself the rest out of a book.”

At 16, the Jacksonville, Florida-native had gained enough confidence in his music to play out, performing at restaurants, birthday parties, weddings, and in local artist opening spots. He soon landed an opening spot for pop-country superstar Sam Hunt at the county fair.

As his songwriting progressed, he purchased a laptop and interface for recording demos, teaching himself to do so via YouTube. Drawing inspirational cues from Ed Sheeran, John Mayer, Sam Hunt, and Devon Dawson, Fouraker began co-writing with fellow artist and friend Blair Hanks. “I pull a lot from past experience when I write. Ideas generally come when I let my mind wander – while driving, laying in bed at night, even listening to other people’s writing.”

Via Hanks, Fouraker met now-producer and co-manager Andrew Perlowich, splitting his time between Jacksonville and Nashville to hone his craft.

Under the guidance of Perlowich and co-manager Ricky Young, Fouraker released his debut single, “Delirious,” in March 2018, which has quickly collected over 200,000 total streams (Apple Music and Spotify). The achievement landed him an on-the-spot signing with William Morris Endeavor— a partnership that will lead to more time on the road.

“I’m most excited about touring. There’s no greater feeling than playing music for a big crowd, or for people that care to come hear you play. When someone knows the words – it’s just crazy,” the artist shares.

Fouraker’s live performance will no doubt be a treat for those finding themselves at his shows: the self-taught singer-songwriter and producer also learned to play the pedal board after being bet he couldn’t do it. “My dad bet me I couldn’t do it… It’s a game we play. He knows the kind of stubborn work ethic a bet will prompt. So I bought a Boss RC-30 single channel loop station and played around with it until I got the hang of it.” Today, Fouraker’s a one-man show, his live performance largely consisting of himself and a loop pedal station.

Love what you hear? Be sure to share this new artist’s sound with others!