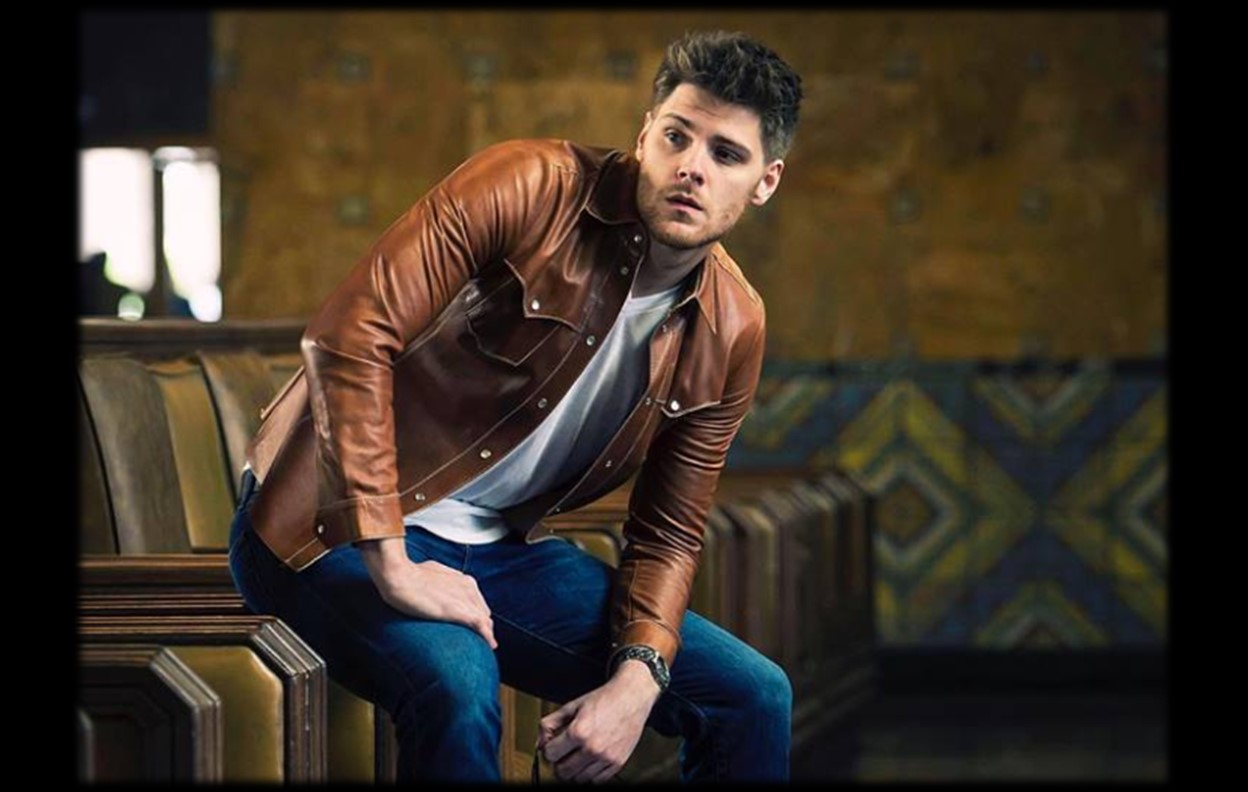 Emerging country music artist Charlie Rogers hails from Stilwell, Kansas and names The Beatles, The Eagles, Rascal Flatts, Keith Urban, and Lady Antebellum as his biggest musical influences. In 2010, his passion for songwriting and performing led him to Belmont University in Nashville, Tennessee, where he secured a Bachelor’s Degree in Commercial Vocal Performance.

Since graduating, Charlie Rogers has toured with American Idol alum Janelle Arthur, opened for Brothers Osborne, performed with Ricky Skaggs, sang at the IEBA S.R.O. Awards for Charley Pride, and played a show with Russell Dickerson and Jordan Kyle Reynolds.

Most recently, the artist has been preparing to release his latest song, “Jericho,” which holds a heartfelt message.

“‘Jericho,’ on the surface, is a song directed towards the character of Jericho, trying to convince her to bring down the barriers she has built to protect her heart after a failed past relationship. However, going a bit deeper, the song was written introspectively towards myself. I had gone through a rather tough breakup at the time, and needed to remind myself to move on and not let what was comfortable and safe prevent me from living and loving,”Rogers shares about the song’s meaning.

“Jericho, much like its namesake, was not built in a day. In fact, the song took around two years to write,” Rogers adds about coming up with the tune.” The idea came to me while driving home one day. I remember exactly where I was on the highway when the idea hit me. I immediately voice memo’d it with a makeshift chorus and the tag ‘won’t you bring down your walls Jericho?’ Evan Michael and I finished the chorus that night but didn’t end up writing a verse on the song for another half a year, the song then went through several lyric and verse changes over the following year and a half.”

Love what you hear? Share this emotional ballad with other country music fans!