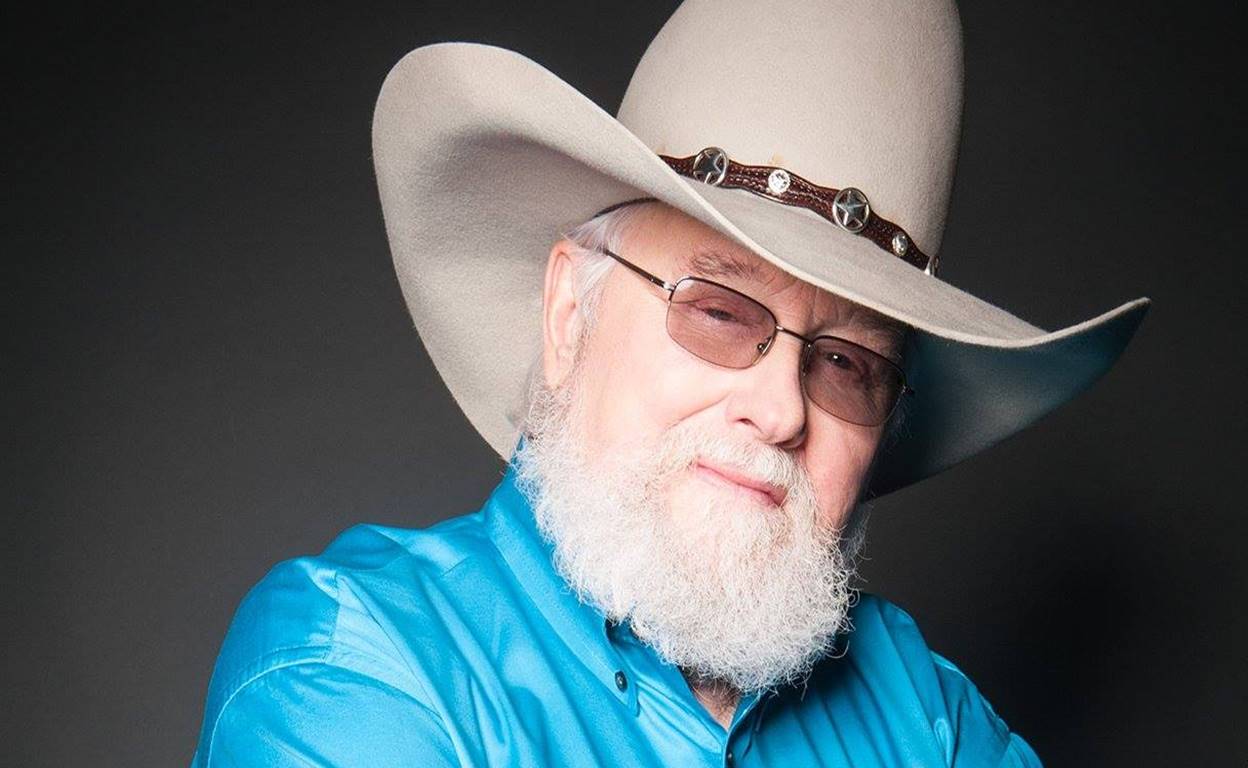 This Charlie Daniels exhibit will be a "must-see."

Daniels began writing and playing music professionally in the 1950s. His first significant musical success, as co-writer of Elvis Presley’s hit “It Hurts Me,” came in 1964. Daniels moved to Nashville in 1967 at the urging of Columbia Records producer Bob Johnston, who hired him to play on albums by Bob Dylan, Leonard Cohen and Marty Robbins. Daniels also worked as a studio musician on Ringo Starr’s Nashville-recorded Beaucoups of Blues in 1970.

That same year, Daniels released his first solo album, on Capitol Records. In 1972, fronting the newly formed Charlie Daniels Band (CDB), he signed to Kama Sutra Records and released the album Te John, Grease, & Wolfman. He is perhaps best known for his number one country hit “The Devil Went Down to Georgia,” watch his performance of the tune below.

The celebrated artist was inducted into the Grand Ole Opry on January 24, 2008 and the Musicians Hall of Fame and Museum in 2009. Congrats on another huge achievement, Charlie!

Share this news with other fans of classic country!