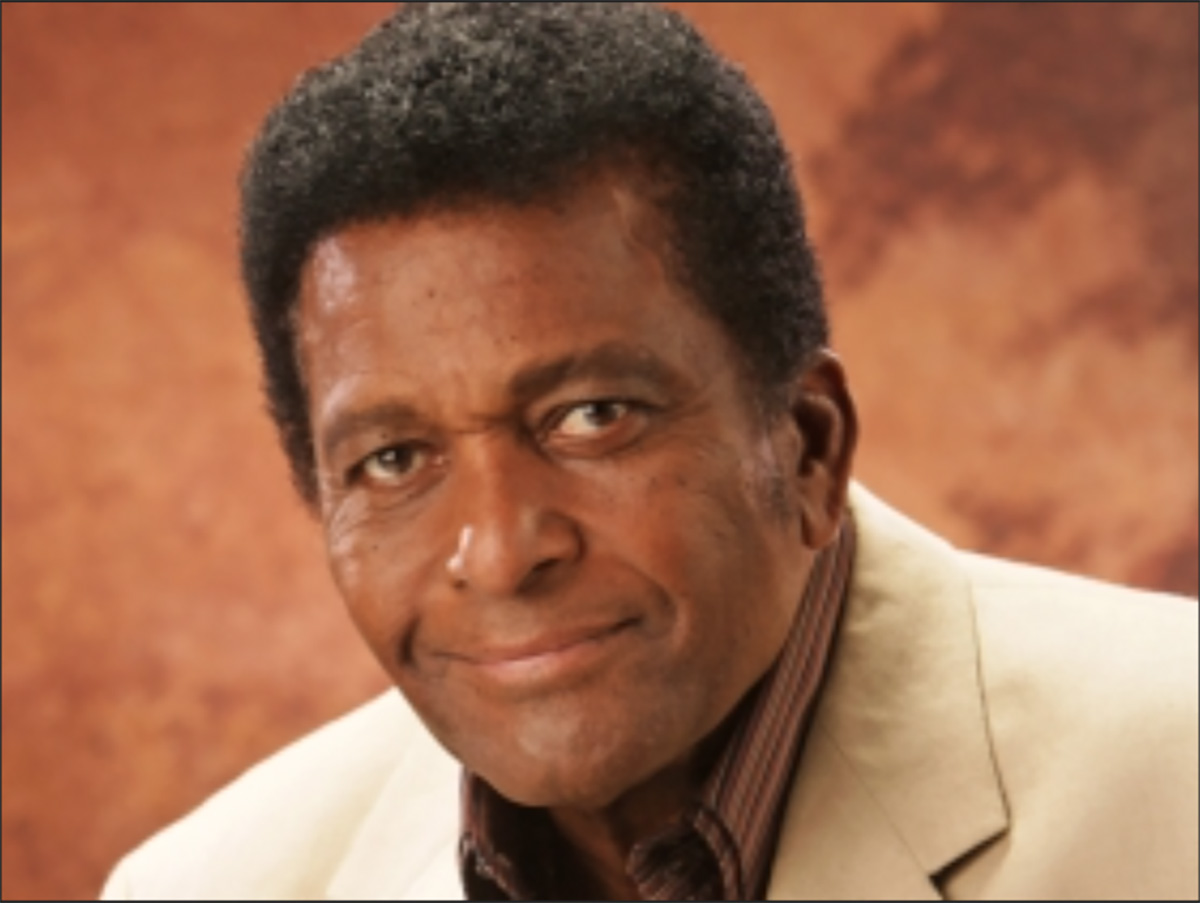 During the peak of his career, Charley Pride was the best-selling performer for RCA Records since Elvis Presley. Enjoy these Charley Pride songs!

Charley Pride songs are extensive across his legendary career.  Not only has Charley Pride had an incredible country music career, but in incredible life as well. Born from humble Mississippi beginnings, Charley Pride began his life pursuing professional baseball. While playing minor league baseball in Montana, Pride’s team manager discovered his amazing voice. Pride eventually began to pursue a career in music, which ended up with great success. With 29 No. 1 singles, a Grammy Lifetime Achievement Award, and a Grand Ole Opry membership, Pride certainly is a musical icon.

This song was Pride’s third single, but first to receive great success. The track was nominated for a Grammy Award in 1968.

Many country songs celebrate the magic of tropical beaches. But, this 1979 assures that Pride’s lover is just as calming as a real ocean breeze.

Charley Pride croons of a past relationship gone awry in this chart-topper. The song speaks of how relationships often begin so simple, like the enjoyment of “burgers and fries and cherry pies.”

5. Charlie Pride Songs:  “Where Do I Put Her Memory”

This tear-jerker track tell of a man who struggles to know what to do with a lost lover’s possessions.

This track was originally written by country icon Hank Williams, and recorded by Pride in 1969.

3. “Is Anybody Going To San Antone”

This 1982 single topped the country charts, making it his 26th number one hit.

The flagship Charley Pride tune, this crossover single made it big on the pop charts as well as the country charts. The track was released in 1971, and marked a high point of Pride’s career.

Share this with others who love traditional country sound!