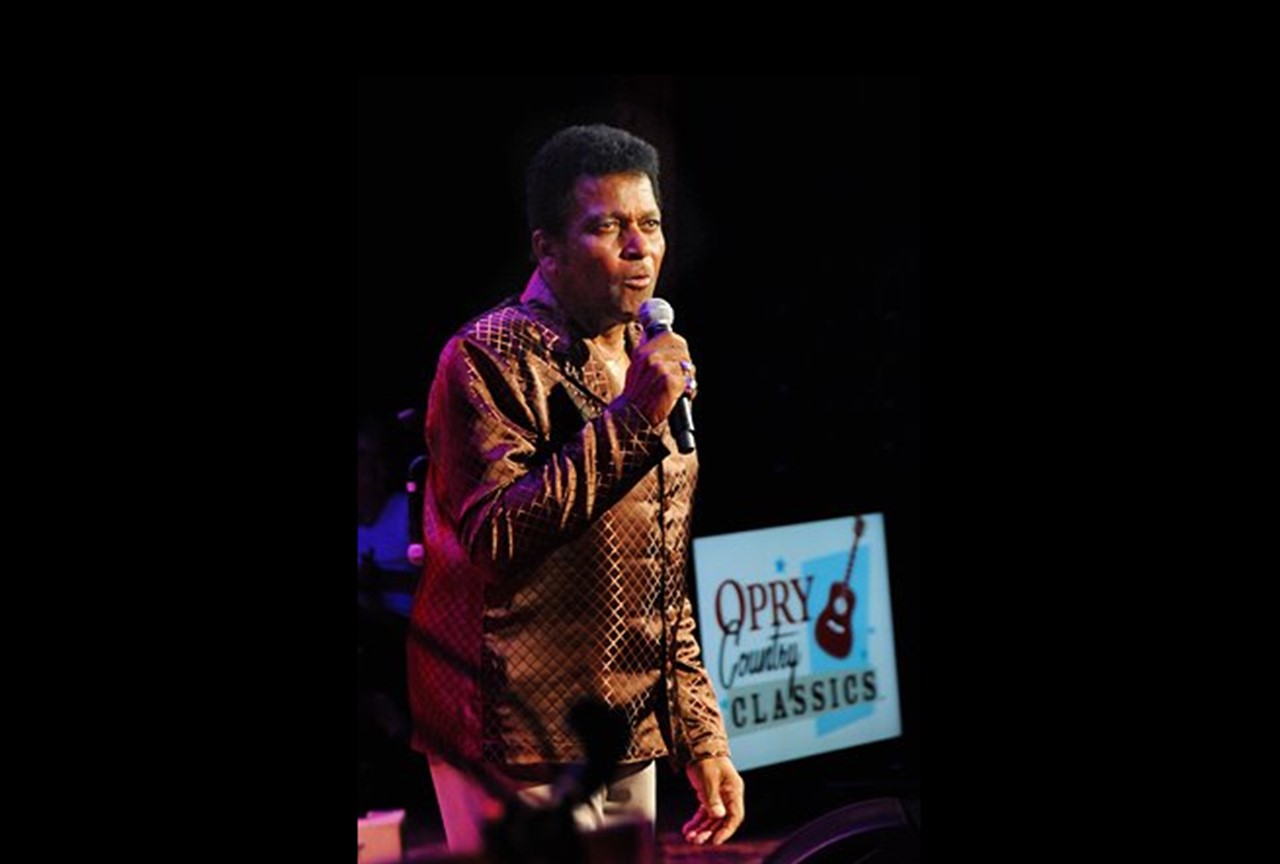 The Charley Pride Kiss An Angel Good Mornin’ song was released in October 1971 as the first single from the album “Charley Pride Sings Heart Songs”. The song became one of his signature tunes and was his eighth song to reach number one on the Billboard Hot country songs chart starting December 4, 1971.

Mississippi native Charley Pride stormed onto the country music scene in the late 1960’s. Between 1969 and 1971, he had an incredible streak of singles, with eight songs simultaneously reaching the No. 1 spot on the country charts.  “Kiss An Angel Good Mornin'” instantly gained success. Not only did the song hit the top of the country charts, it made the top 10 songs on the adult contemporary chart as well.  The song is upbeat and sweet, describing a man and woman madly in love. When asked why he is so happy, the man replies that he is “kissed by an angel every morning.”

Enjoy this vintage performance of Charley Pride performing his signature song on The Marty Stuart Show below!

The “Kiss an Angel Good Mornin'” song was written by Ben Peters.