Charley Pride I’d Rather Love You (Video and Lyrics) 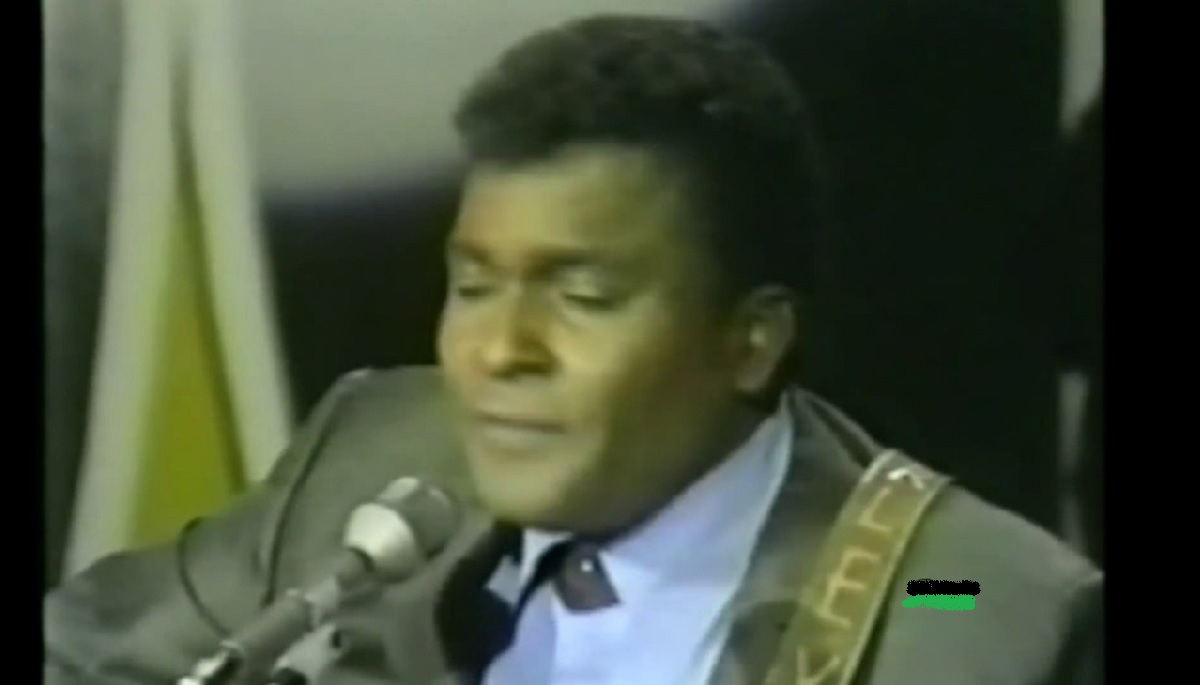 Enjoy watching the Charley Pride "I'd Rather Love You" live performance video and see the song details here.

The Charley Pride I’d Rather Love You song was released in January 1971 as the first single from the album I’m Just Me. This song was Pride’s sixth song to top the U.S. country singles chart starting March 6, 1971.  The single stayed at number one for three weeks, spending a total of 13 weeks on the chart.

Charley Frank Pride (March 18, 1934 – December 12, 2020) was an American singer, guitarist, and professional baseball player. During the peak years of his recording career (1966–1987), he had 52 top-10 hits on the Billboard Hot Country Songs chart, 30 of which made it to number one. He won the Entertainer of the Year award at the Country Music Association Awards in 1971. Pride is one of three African-American members of the Grand Ole Opry (the others being DeFord Bailey and Darius Rucker). He was inducted into the Country Music Hall of Fame in 2000.

Watch the live performance video from The Johnny Cash Show in 1971 and see the written lyrics below.

This song was written by Johnny Duncan.

Remember to “share” the Charley Pride I’d Rather Love You song with other Country Music fans.