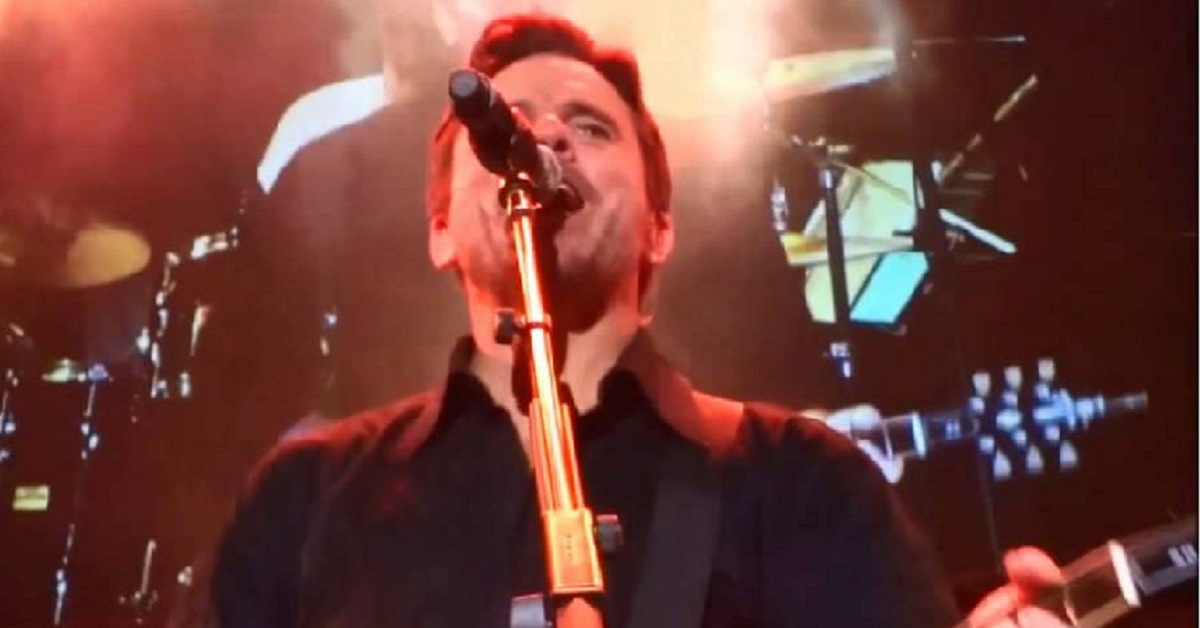 Charles Esten Buckle Up song is an original from the singer and actor who plays “Deacon Claybourne” on the hit TV show Nashville.  Charles also performed his song “Buckle Up” on the Today Show in 2017.  “I’ve been putting out singles every single week for the last 26 weeks, that’s almost half a hear. Mostly because this guy right behind you—Steve Mandile produces and my band, Sixwire, plays with me. I’m real fortunate this is the latest.”  Chip made the promise to drop a new song every Friday for a year, with the exception of “Buckle Up,” which he dropped on Thursday (Jan.5) for his Today Show appearance.  “We made it drop today. It’s usually every singe Friday but because it’s on the Today Show, let’s drop it today,” added Chip. “I’ve got 26 to go and I’ll have a whole year under my belt which is a little crazy.”

The crew from Nashville has collaborated on a special project.  Nashville in Concert at the Royal Albert Hall, which released on DVD and via digital formats by Eagle Rock Entertainment.  The project also includes two bonus featurettes: “Nashville in London” and “The Songs of Nashville in Concert,” in which the actors open up about the songs on the DVD.

Watch the “Buckle Up” performance and check out the lyrics to this tune below.

The lyrics to “Buckle Up” were written by Charles Esten.

I see you dancing around me
Like you’ve got something to prove
Stone cold stunned, it makes me wonder what you’re gonna do
You say the party is ending
You still wanna have fun
Baby, just believe me when I tell you that it’s just begun
Uh uh

So climb on in beside me
If you think you want my love
It’s a long hard love on the road, and it might get rough
You better buckle up
Buckle up

You like to think you’re the wild one
A cougar too cool to catch
Baby, call me crazy, but I betcha’ that you met your match
That’s a fact
So climb on in beside me
If you think you want my love
It’s a long hard love on the road, and it might get rough
You better buckle up
Buckle up