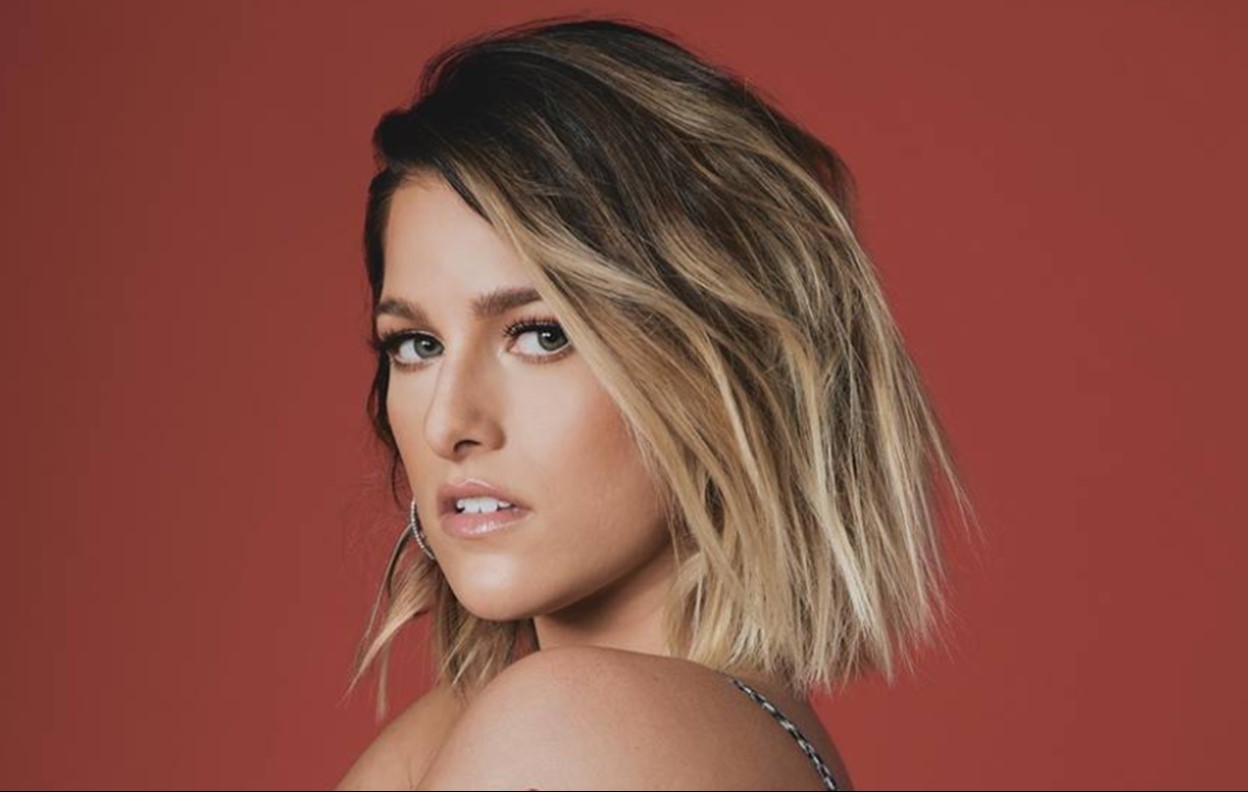 It's been a couple of years since we've heard new music from Cassadee Pope! Check out her new single "Take You Home" here!

Cassadee Pope‘s new single, “Take You Home,” grabs your attention and levels you with its intimacy. The track was penned by Paul Digiovanni, Ben Hayslip, and Emily Weisband and produced by Corey Crowder

“When you meet someone, there’s a moment where you want to show this other person where you’re from and exactly why you are the way you are,” Cassadee explains. “‘Take You Home’ speaks to that. You’re showing this guy that there are lots of layers to you. It’s not about just a one-night stand. It’s about really understanding. I’m in love with it.”

Listen to “Take You Home” below!

The starlet’s new tune was certainly worth the wait— her last single was 2016’s “Summer.”

“I’ve always gravitated towards catchy melodic songs. I love the melody in that song and I love how the first verse dips down and makes you pay attention,” the artist shared with Billboard. “Something that I thought about too was, ‘What do I want people to hear first after a few years of being off the grid?’ I had ‘Think of You,’ which I’m so grateful for, but as in my own music I haven’t had anything in a while. This is what I want to reintroduce myself as. It’s confident, it’s sexy. I feel like I am in that place and I feel like that’s what people are going to get from that song.”

According to Taste of Country, “Take You Home” helped the songstress find healing after she and her fiance, Rian Dawson, called off their engagement and Pope broke away from her record label last year. Cassadee is currently dating Nashville actor Sam Palladio.

Watched my two buds get married yesterday. My heart is so full for you @marenmorris & @ryanhurd! Also, I’ll pay you later for being my date, @sampalladio. 😉

Fans can currently catch Cassadee acting as a mentor for Kelly Clarkson‘s team of contestants on this season of The Voice. Pope won Season 3 of the reality singing competition in 2012 and the age of 23.

Loved getting to be an advisor for #TeamKelly for the Knockouts! Check us out in action April 2nd, 3rd, and 9th on @nbcthevoice

“Going back to ‘The Voice’ is like coming home,” the songbird shared in a statement. “It was such an honor to give advice to these incredible artists alongside Kelly. Having done exactly what they’re doing, I felt this urge to let them know the nerves are normal and to just breathe through it all.”

She continued, “If a past Voice winner came back to advise me during my season, it would’ve been extremely welcomed! I can’t wait for everyone to see these artists in action.”