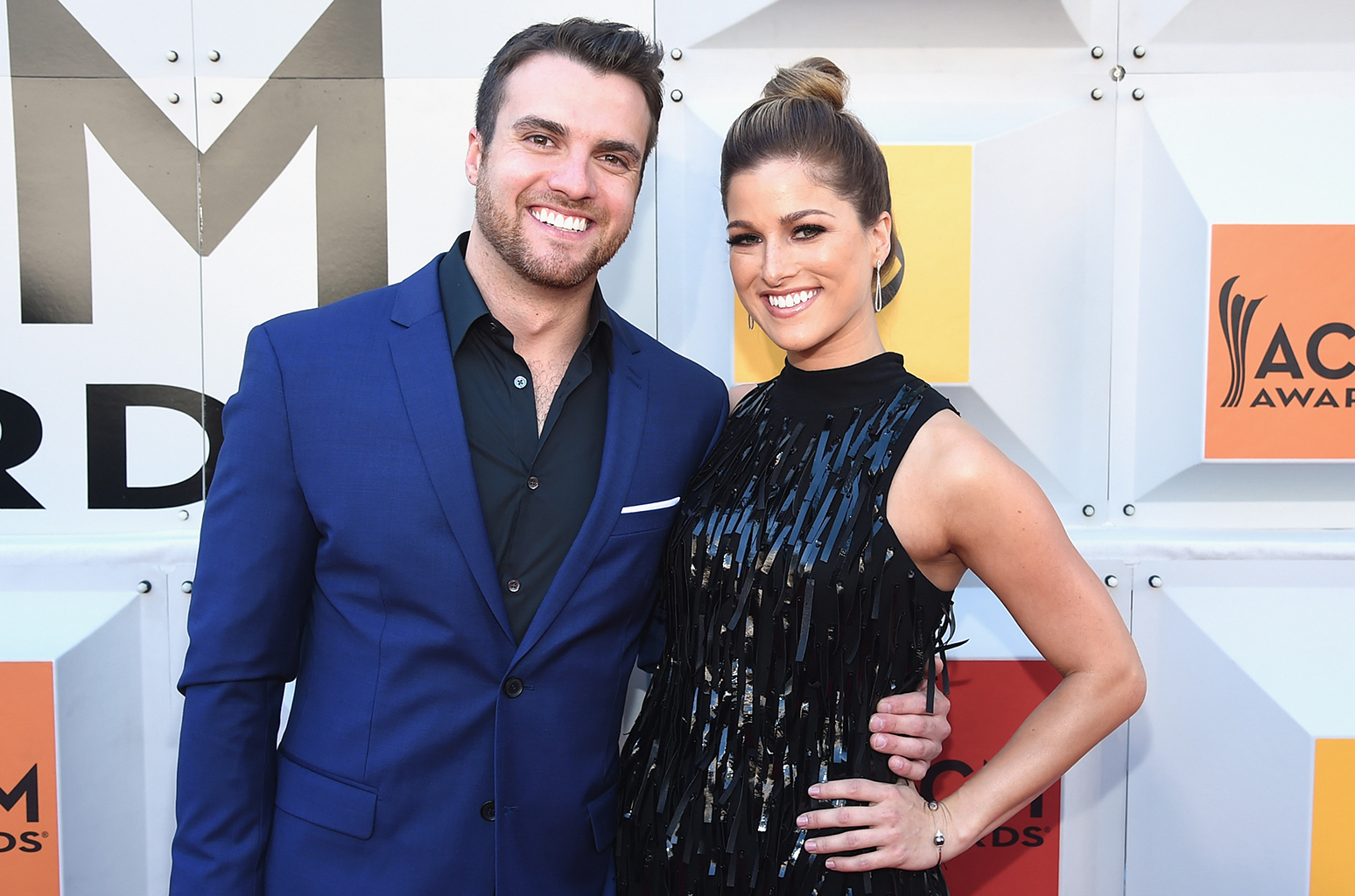 Country artist Cassadee Pope and her fiance, Rian Dawson, reportedly called off their engagement. Pope and Dawson, who is the drummer for rock band All Time Low, split peacefully according to a statement from a representative. They continue to remain friends, supporting each others’ careers and respecting one another.

The couple began dating back in 2009. Pope’s former pop-punk band, Hey Monday, went on tour with All Time Low, where they first met. They announced their engagement via social media in February.

Pope won season three of The Voice and became the first female winner of the popular singing competition. She soon found success with “Think of You,” her duet with fellow country artist Chris Young. The song was nominated for Best Country Duo/Group Performance. Now, she’s on the rise in the country music industry.

Country fans may recognize Dawson from Pope’s “Summer” music video. He stars as her love interest in the clip. Check it out below!

“I actually begged him to be in the video,” Pope previously told Taste of Country. “But he’s, first of all, is an amazing, amazing supporter of mine, and he has been since the beginning, since six-and-a-half years ago, before The Voice, before everything. And he was just like, ‘I’m not an actor. I want you to get the best of the best for this video. I want it to be amazing, and I don’t think I will be able to deliver that because I’m not an actor — I’m a drummer in All Time Low, that’s what I do.'”

Around the time of Pope’s engagement to Dawson, she revealed to The Boot that there may be changes ahead in her music and professional life. She is currently working on new music.

“I’m just hoping to release something. I’ve been writing a ton,” Pope shared. “Getting the whole team behind me and to agree on songs, it’s a lot. I’m taking this year as a little bit of a transitional year, and figuring things out and doing what I want to do creatively, and not answering to anybody. It’s very validating. And scary. And risky. But I don’t care. I’m doing me.”

We hope the best for Cassadee and Rian as they embark on their own paths and continue their close friendship.