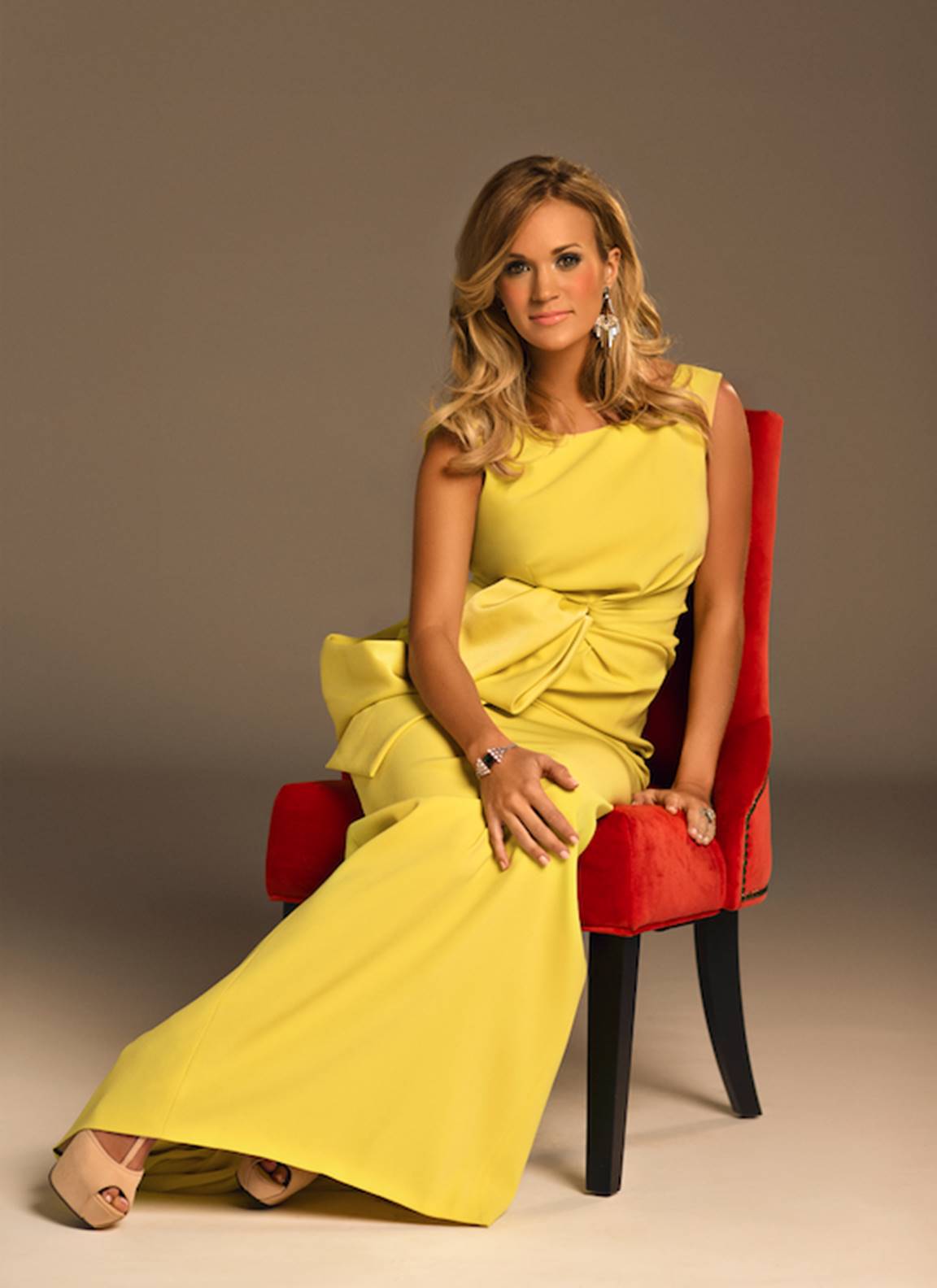 Carrie Underwood will officially debut her new single “Church Bells” in a HUGE way— on stage during the 51st Academy of Country Music Awards this Sunday, April 3rd on CBS. “Church Bells” ships to country radio on Friday, April 1st, but fans can listen to the audio below!

Underwood describes the female-driven revenge song in a press release, “I love songs about strong women. I love being sucked into that story: rooting for the woman and seeing that she does something powerful that she never thought she could do,” expresses the popular vocalist. “People are strongest when they’re pushed to their limits.”

This track marks the third single from her fifth-studio album, Storyteller, which has spawned off two #1 singles, “Smoke Break” and “Heartbeat.” Currently, Underwood is busy thrilling fans on her Storyteller Tour. View more Carrie Underwood coverage by clicking the button below.