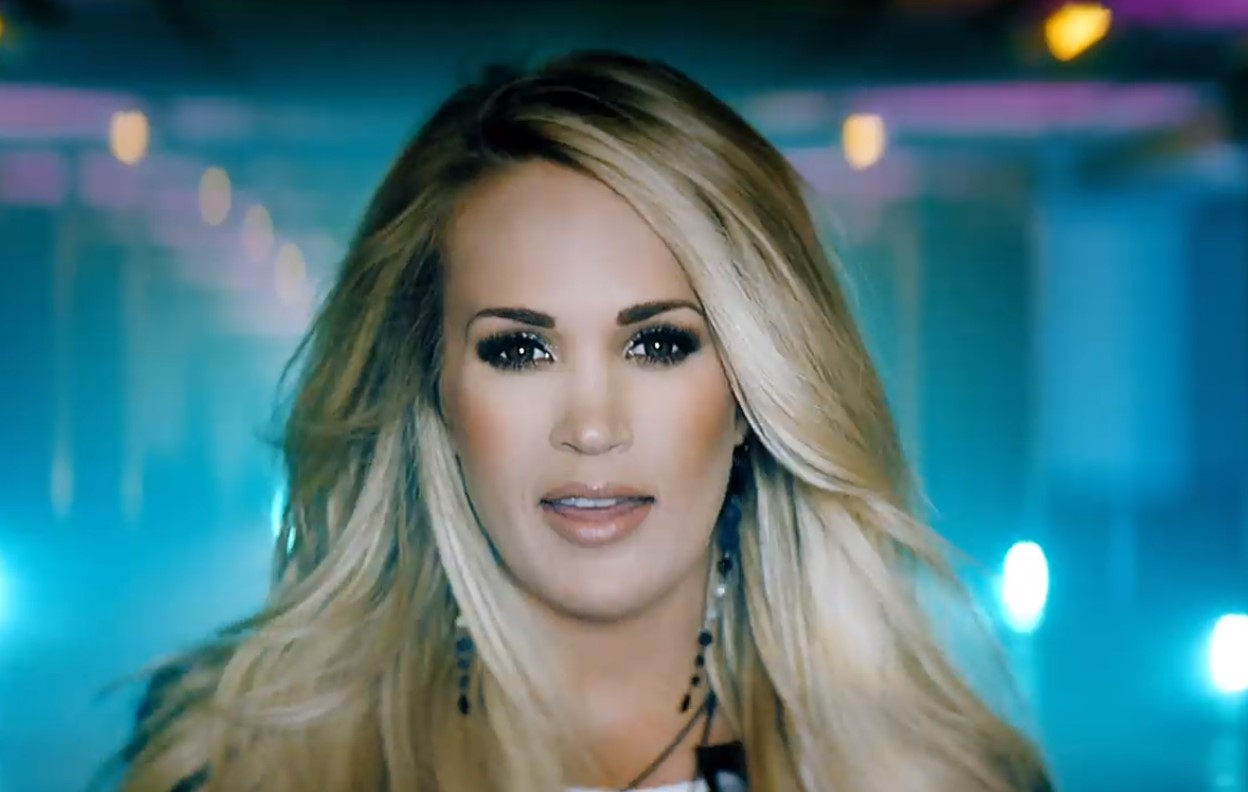 As promised, country music singer-songwriter Carrie Underwood brought a brand new opening sequence to NBC’s Sunday Night Football! The Oklahoman co-wrote the tune “Game On,” which replaces “Oh, Sunday Night,” with Chris DeStefano and Brett James. This year marks the sixth season that Underwood has provided the opener, she took over the spot from fellow country star Faith Hill in 2013.

In case you missed the debut leading into the match-up between the Green Bay Packers and Chicago Bears, watch it below!

Did you spot all ten NFL stars who were selected to join the country star in the video shoot? Here’s a list of all the participants!

The pregnant Oklahoman’s sixth studio album, Cry Pretty, is scheduled to drop on September 14th. In support of her latest, the star will be embarking on The Cry Pretty Tour 360 this May with special guests Maddie & Tae and Runaway June.

Share this new opener with other fans of Carrie and Sunday Night Football!