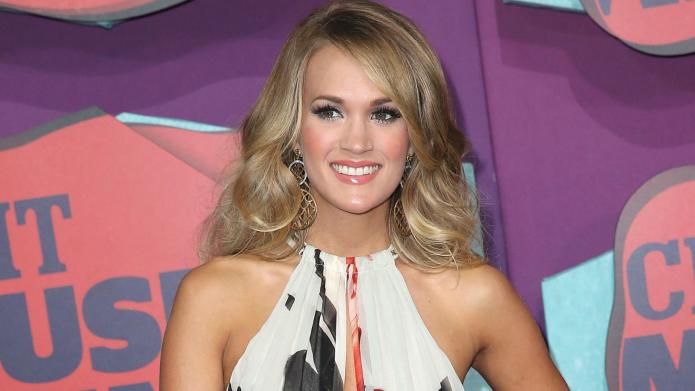 Big news for fans of the new mom!

The American Idol alum will be performing on live television for the first time since giving birth to son, Isaiah Michael Fisher, on February 27th. We’ve seen Carrie Underwood pop up a lot via causal social media posts and outings and can’t wait to hear her incredible voice live again.

Miranda Lambert, Lee Ann Womack, RaeLynn, Maddie and Tae, Dierks Bentley, and Sam Hunt are also up for multiple awards. All categories are fan-voted and fans are encouraged to vote via online ballot here. Voting runs through June 7th at 11:59 PM ET. The final nominees in the ‘Video of the Year’ category will be announced at the top of the live show. The last round of voting for that award will be open only during the live broadcast.

More performers will be announced in the coming weeks. The live broadcast is set for June 10th at 8:00 PM ET from Nashville’s Bridgestone Arena.