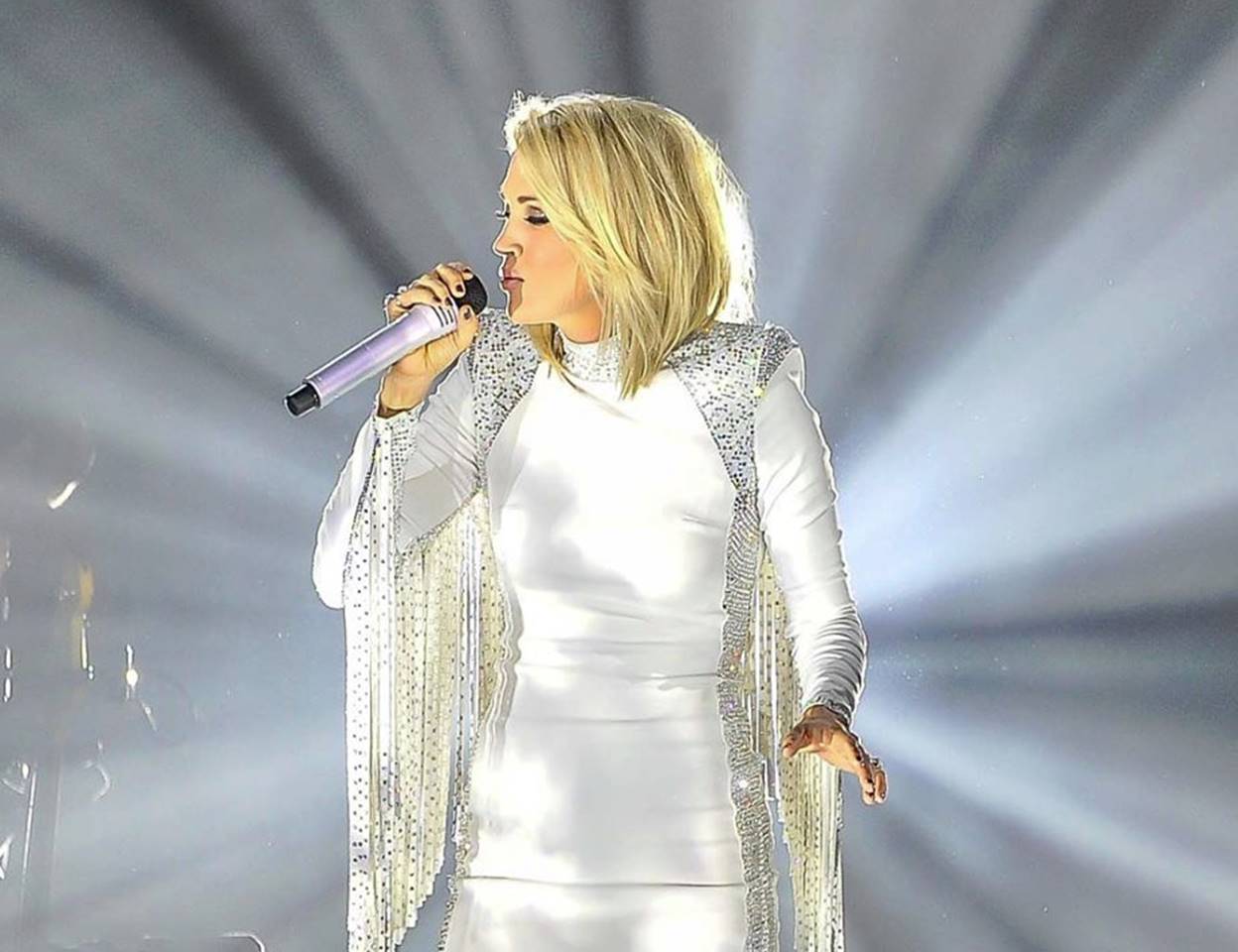 This tour has been the biggest of Carrie Underwood's amazing career!

Seven-time Grammy winner, Carrie Underwood, has just finished up the spring leg of “The Storyteller Tour,” which rolled in to 47 cities as well as seven different countries, playing to nearly 600,000 people since the tour launched January 30th.

The talented singer-songwriter shared a recap video of the spring leg of her tour via Twitter, check it out below.

#TheStorytellerTour is the most fun we’ve had on tour! Looking forward to this fall… https://t.co/O1XvZr9HUShttps://t.co/pvD4i8vqsL

Speaking of videos, the energetic music video for “Church Bells” was filmed during Lincoln, Nebraska’s tour stop. Underwood currently has three nominations for this year’s CMT Music Awards which kicks off Wednesday, June 8th— including “Video of the Year” which she has won six times.

The tour is in support of Carrie’s Gold-certified Storyteller album, which made a historic debut in October when she became the only artist in the chart’s 51-year history to have each of her first six albums to enter the chart at #1. The album has produced two #1 singles so far with “Smoke Break” and “Heartbeat,” with it’s third single, “Church Bells,” currently racing up the charts.

Don’t miss out on your chance to see the songstress perform live!