Carrie Underwood Gets Candid About Women on Country Radio 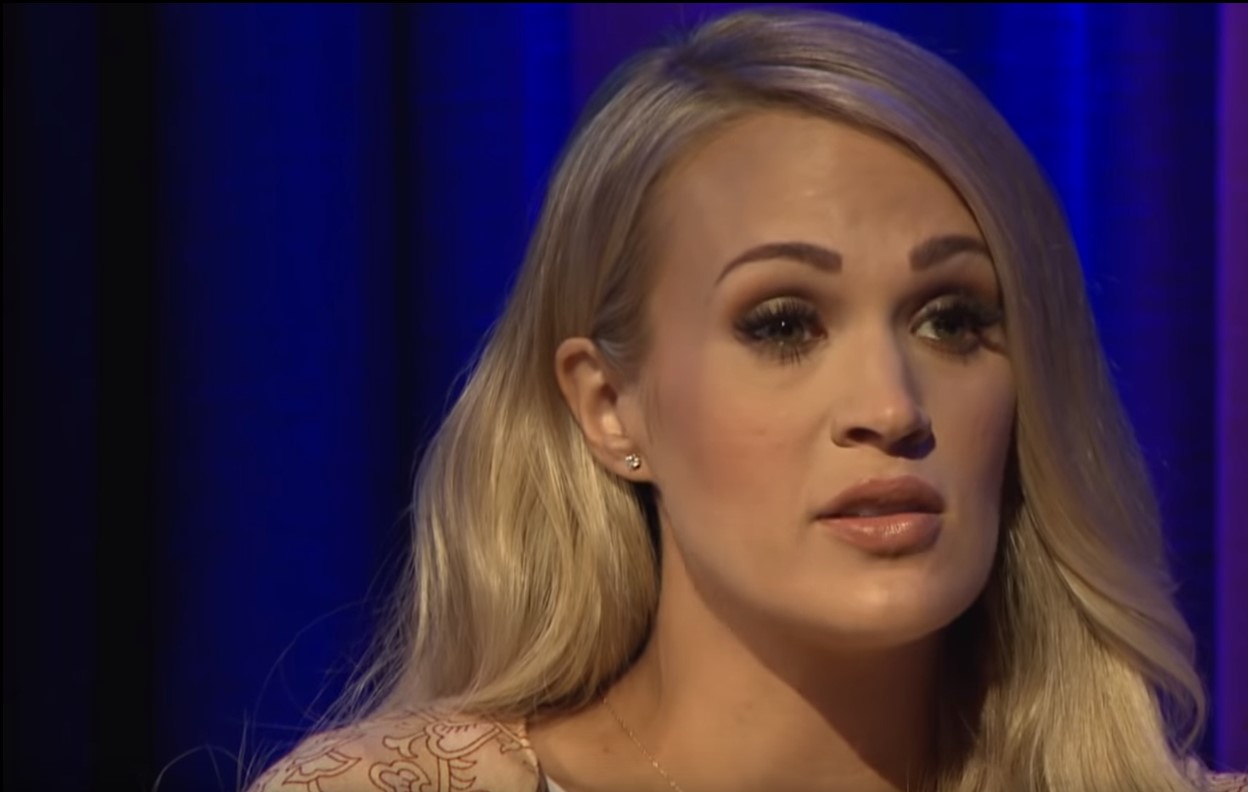 Country music superstar Carrie Underwood shares her take on the lack of women on country radio. Check out how Carrie feels about the ongoing issue!

Country music hit-maker Carrie Underwood didn’t hold back during her appearance on Elaina Smith’s Women Want to Hear Women when it came to discussing female artists and country radio recognition.

“Even when I was growing up, I wished there was more women on the radio, and I had a lot more than there are today,” Underwood shared. “I think about all the little girls that are sitting at home saying, ‘I want to be a country music singer.’ What do you tell them, you know? What do you do? How do you look at them and say, ‘Well, just work hard, sweetie, and you can do it’ when that’s probably not the case right now? I see so many girls out there busting their rear ends and so many guys out there where some new guy has a No. 1 and I’m like, ‘Well, good for you, that’s great, but who are you? What’s happening?’ And then these strong women who are super talented that totally deserve it are not getting the same opportunities. But how to change it? I don’t know. How do we change it?”

Watch Carrie and Elaina discuss the gender disparity on the airwaves below!

According to the Tennessean, the percentage of country songs sung by female artists, excluding duets with male artists, has decreased from an already low 13% to 10.4% over the last year. Just look at Billboard’s weekly Country Airplay chart— it’s slim pickings when it comes to women in the top 20. This week, only Carrie Underwood (No. 9), Maren Morris (No. 17), and Carly Pearce (No. 20) represent solo female country artists.

The Oklahoman is taking matters into her own hands by selecting musical guests Maddie & Tae and Runaway June to join her upcoming Cry Pretty Tour 360.

“First and foremost, they’ve earned it,” Underwood said of her openers. “I’m not throwing anybody a bone by taking them out on tour with me. They deserve to be there and they’re gonna put on a great show, and I’m already proud of all that they’ve done. I’m a fan, you know? But it’s good when women support women… And I feel like the more we do of that and the more normal it is, why would I not want to take women out on the road with me? Why would anybody feel like ‘Oh, well I’m a girl, so I better have a guy’?”

Enjoy watching Carrie and Elaina talk about Carrie’s Cry Pretty Tour 360, which starts in May!

Women supporting other women— love it. Yeah, we need more of that in the world! Want to hear more? Listen to Carrie’s full interview…