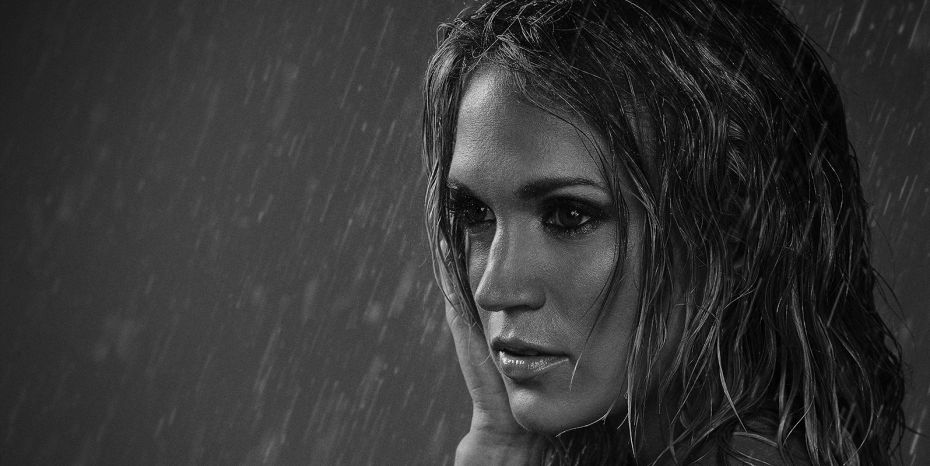 Carrie Underwood won an American Music Award Sunday night (Nov. 23), winning for “Favorite Female Artist – Country,” a fan-voted award, during the show that was broadcast from the Nokia Theater in Los Angeles.

Among her AMA trophies are four consecutive wins for each of her albums claiming “Favorite Country Album” honors- Some Hearts in 2007, Carnival Ride in 2008, Play On in 2010 and Blown Away in 2012.

The win was Underwood’s eighth American Music Award, though only her second for “Favorite Female Artist — Country”. She beat out Miranda Lambert and Kacey Musgraves for the honor.

Carrie will release a new album on December 9, Greatest Hits: Decade #1. The album’s release was kicked off by the record-setting success of its first single, “Something in the Water,” which is quickly climbing the charts.