Carrie Underwood to Perform at The 2016 Grammys! 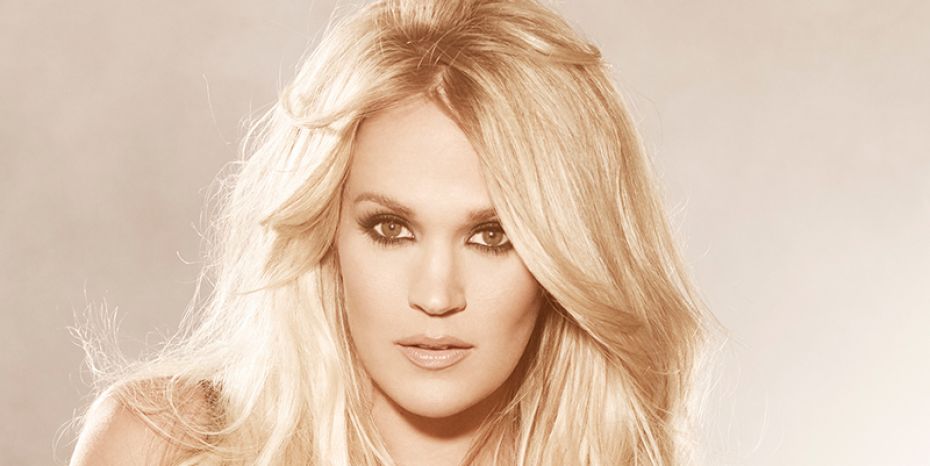 In an announcement on CBS, it was confirmed that Carrie Underwood will be among the 2016 Grammy performances.

The Grammys just stepped it up a notch by announcing that Carrie Underwood will deliver one of her show-stopping performances on the night of the awards ceremony.

Football fans were the first to learn of the news, as it was announced during the New England Patriots vs. Denver Broncos playoff football game on Sunday (Jan. 24) by CBS. Rolling Stone Journalist David Wild also confirmed the news by posting a picture of he and Underwood to Twitter:

Who else watch #NEvsDEN on @CBS was excited to hear @carrieunderwood will be at @TheGRAMMYs? pic.twitter.com/ROCuWHKxCX

The Grammys will take place on Feb 15th on CBS with other performances scheduled from Sam Hunt, Little Big Town (nominated for Album of the Year for their Pain Killer record), Adele, the Weeknd, Justin Bieber, Pitbull, Kendrick Lamar, with more to be announced.

Speculations of a “Heartbeat” performance from Underwood are going around since Sam Hunt sang backup vocals on the album and will be there that night. Hunt and Underwood are both nominated for awards that night, Underwood for Best Country Solo Performance for “Little Toy Guns”, and Hunt for Best Country Album for Montevallo AND the all-genre Best New Artist award. It could prove to be a very special night for both artists.

Another country artist that could possible grace the stage is Chris Stapleton, as he is nominated for four prizes, also including Album of the Year.

This is not the first time that Underwood has performed at the iconic awards ceremony. 2008 was her first appearence, followed by the year after. In 2012 she performed “It Had to Be You,” a duet with Tony Bennett. Underwood’s most recent Grammys performance was in 2013 where she performed a memorable version of “Blown Away” in the famous illuminated ball gown as seen below:

Underwood will embark on her world-wide 2016 Storyteller store this coming Friday (Jan. 30) in Jacksonville, Florida. This will be the first tour since becoming a new mom to her son Isaiah.