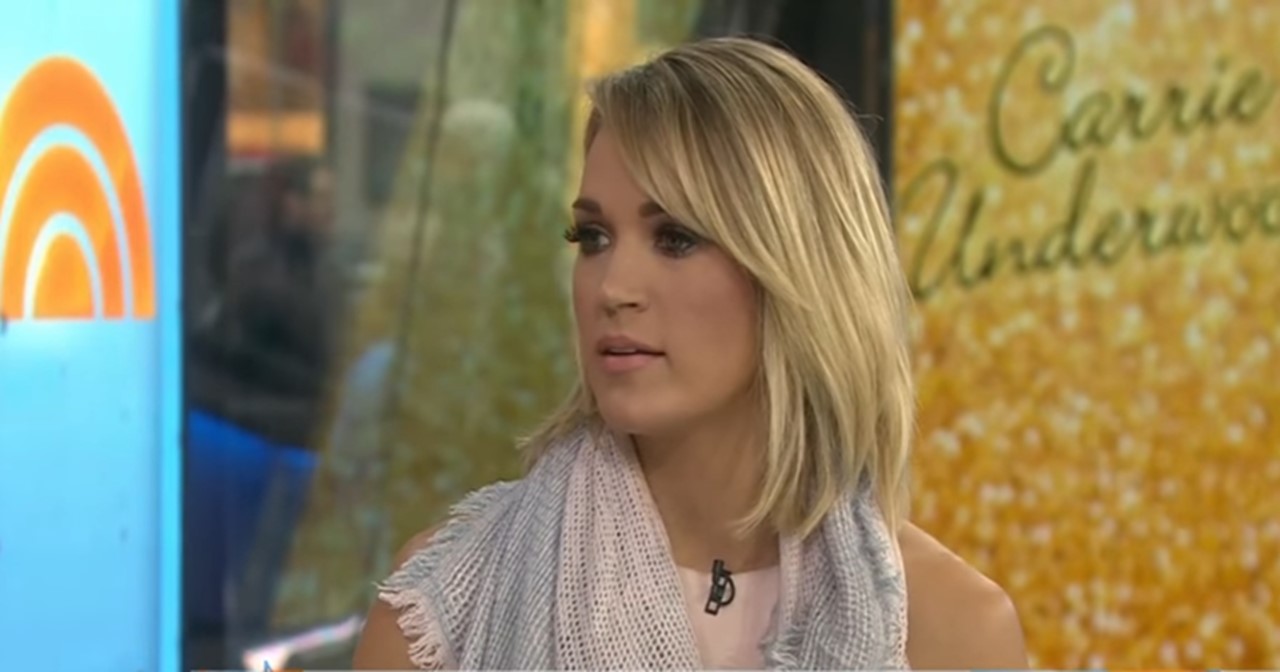 Country music superstar Carrie Underwood stopped by NBC’s Today Show on Wednesday, where she talked to hosts Tamron Hall, Al Roker and guest co-host Nick Offerman (aka Ron Swanson of ‘Parks and Recreation’) about a variety of topics.

Yay! Thanks for having me @todayshow !!! It was fun!!! @caliabycarrie #StayThePath

Watch what the vocal powerhouse had to say about her Calia clothing line, her recent skydiving adventure in Australia, and meeting actor Jeffrey Dean Morgan of The Walking Dead at this year’s Golden Globes below!

Nick Offerman, as always, brought his unique brand of humor to the table. Carrie held her own and hilariously admitted to freaking out a little when she met Jeffrey Dean Morgan in the flesh. Here’s how it went down according to the star’s Twitter account…

Backstage at the #GoldenGlobes :@JDMorgan : "You look beautiful."
Me: "Thanks! You look like Negan."
Yeah, I'm a @TheWalkingDead fan! 😝

While Carrie has expressed her hopes for a more low-key 2017, she will perform alongside Keith Urban during the 2017 Grammy Awards which will air on February 12th at 8PM ET via CBS.

Share this entertaining interview with other fans of the songstress!