Carrie Underwood on the Mend After Nasty Fall 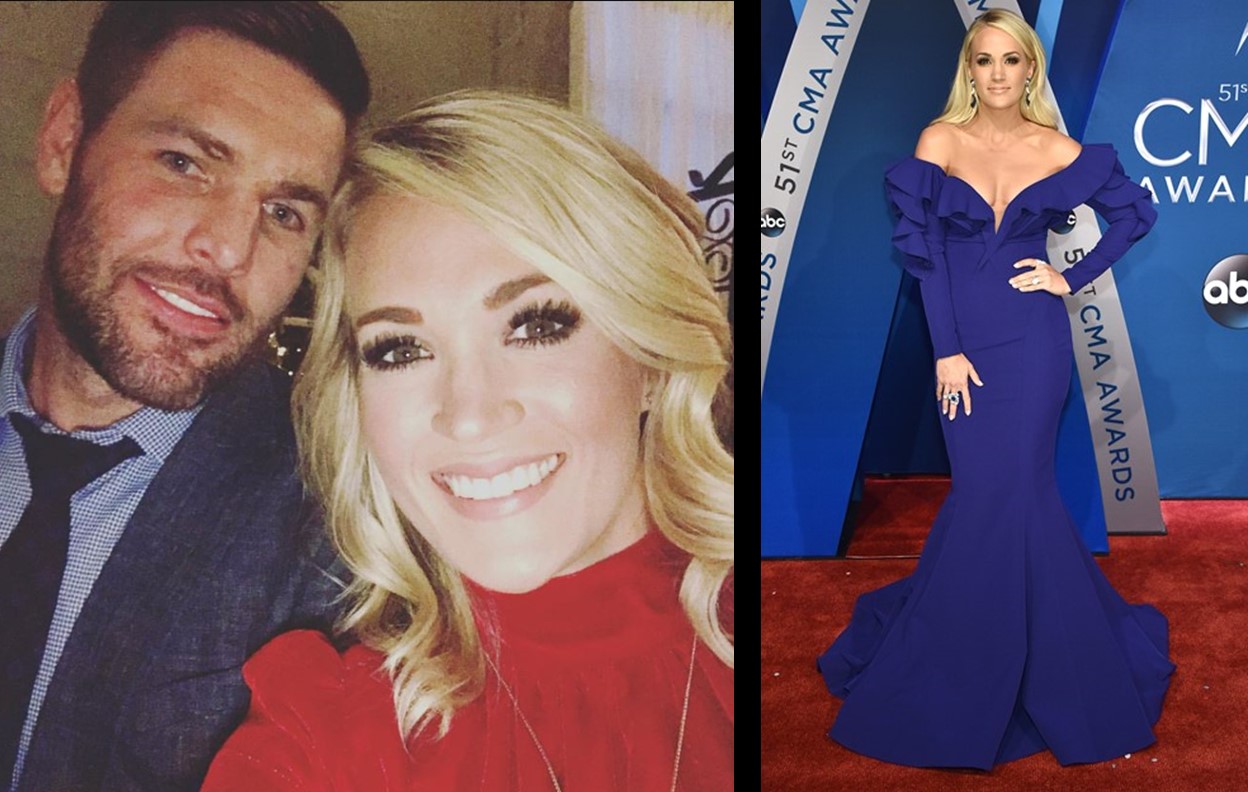 Country music superstar Carrie Underwood didn't have the best start to her weekend. More on the songstress' scary fall, here.

According to an official statement from Carrie Underwood’s representative, the country singer-songwriter took a “hard fall” on steps outside her home in Nashville on Friday, November 10th and suffered “multiple injuries” in the process.

“While there were no life-threatening injuries,” the statement shares, “she was taken to the hospital to be treated. She sustained multiple injuries including a broken wrist and some cuts and abrasions from the fall. Her recovery will take some time and she appreciates all prayers and well wishes.”

Mike Fisher, who was out of town at the time of Carrie’s mishap, returned home quickly to take care of his injured wife. Unfortunately, the incident made it impossible for the songstress to perform at Saturday’s star-studded Country Rising benefit concert.

On Sunday, Carrie shared the following message to her concerned fans via Facebook, “Thanks so much for all the well wishes everybody…I’ll be alright…might just take some time…glad I’ve got the best hubby in the world…”

The country music superstar was the picture of health when she co-hosted the 2017 CMA Awards with Brad Paisley for the tenth consecutive year. Carrie dazzled with multiple outfit changes during the ceremony and completely floored the audience with her rendition of “Softly and Tenderly.” The emotional performance honored those the country music industry has lost over the last year. At the close of the tribute, the 58 victims of the Las Vegas Route 91 Harvest Festival mass shooting were prominently featured.

View all of her CMA Awards looks below!

Loved all my looks at the #CMAawards this year!! #FashionFriday #ItTakesAVillage

We hope that Carrie’s injuries heal fast! We’re sure Mike and little Isaiah, 2, are taking good care of her while she recovers! Toddler hugs are the best…

Also of note this week, Carrie will release her live concert filmed at her sold-out Madison Square Garden in 2016 digitally on November 17th. That’s right, her fans will be able to relive her Storyteller Tour – Stories in the Round stint again, again, and again.

The Oklahoman took her critically-acclaimed world tour across nine countries, playing more than 100 shows for over one million fans. Carrie Underwood: The Storyteller Tour – Stories In The Round, Live from Madison Square Garden will be available digitally via iTunes, Amazon, Google Play, and Qello.

View the trailer below!

Be sure to share this update with other fans of the country music songbird!