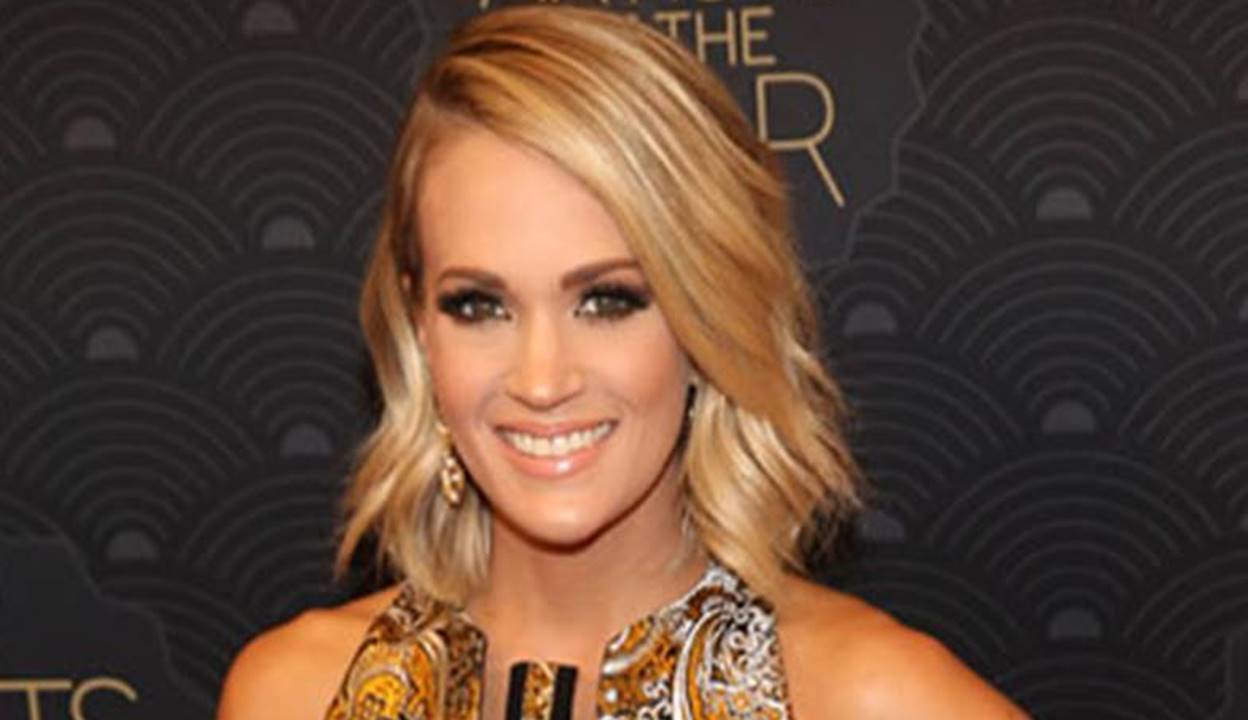 Country music superstar Carrie Underwood can add another honor to her list--- her own star on the Hollywood Walk of Fame!

It’s official, country music darling Carrie Underwood has been chosen to receive her own star on the iconic Hollywood Walk of Fame! The Hollywood Chamber of Commerce revealed the 2018  honorees on Thursday, June 22nd.

“I know these honorees will remember the dedication of their stars with great memories and will be proud that they are part of Hollywood’s history now and forever,” Vin Di Bona, chairman of the selection committee shared with the media. “We look forward to their big day as the Walk of Fame Class of 2018 becomes cemented one by one on the most famous sidewalk in the world!”

Country Music super star Carrie Underwood is certainly deserving of this honor.   She emerged from her 2005 American Idol win to become a true superstar with achievements in music, television, and film.   Carrie is a seven-time GRAMMY(R) Award winner, has amassed over 100 major honors, sold 64 million records worldwide, and recorded 25 #1 singles.   Carrie is also a talented song writer as she co-wrote 13 of her top 25 songs.  Carrie was recently awarded the CMA International Artist Achievement Award that recognizes outstanding achievement by a U.S.-based artist who contributes to the awareness and development of Country Music outside the United States.  Underwood has made touring internationally a priority since performing her first U.K. concert with a quick sell-out at the iconic Royal Albert Hall in 2012.   She followed with sold-out tours throughout Australia and Canada.   Last winter, she re-teamed with former tour mate Keith Urban for an arena/stadium tour of Australia and New Zealand, bringing Carrie to nearly 25 international markets over the course of the year.   Carrie has become one of the most successful female country singers of her time.

Dates have not been set for the star ceremonies, which are always scheduled within two years from the selection date.  Check out the complete star-studded ‘Class of 2018’ below:

In the category of RADIO: Steve Jones

As you can clearly see, Carrie has some excellent company and is the only honoree from the country music genre this time around. Interesting factoid: Walk of Fame honorees or their sponsoring studios must pay $40,000 for each star granted. (We think Carrie can cover that amount…)

Congrats on your latest achievement, Carrie! Share this awesome news with other fans of the talented singer-songwriter.