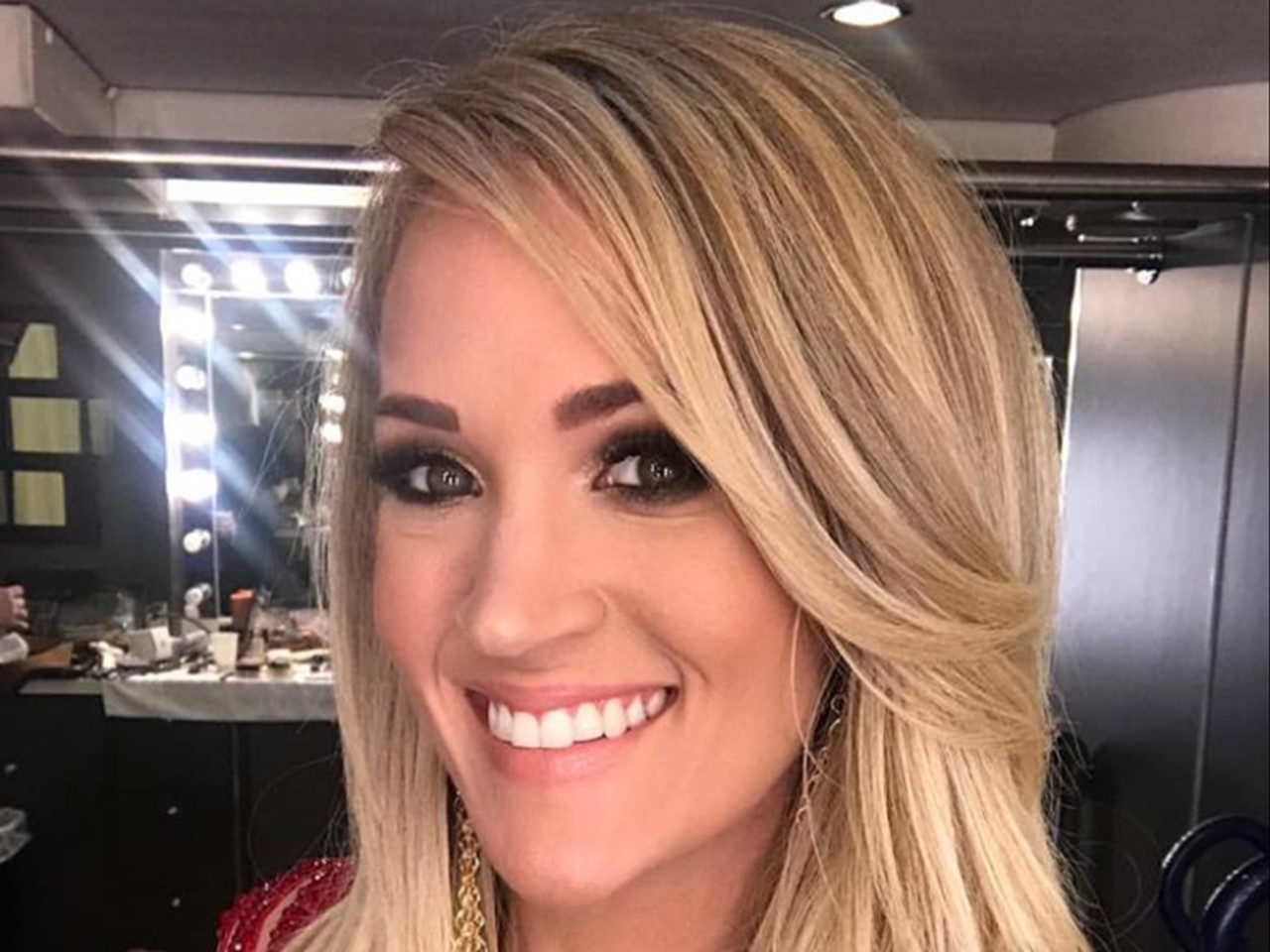 Are you ready for some football? Well, we've got some time... but country music star Carrie Underwood's hairstyle game is going strong.

Although the official start of the NFL football season is still months away, preparations are already underway! Country music superstar Carrie Underwood has taken to her active social media channels to give fans a peek at her new hairstyle for her “Sunday Night Football on NBC” promos.

“Shooting our new @SNFonNBC open,” Carrie posted to Instagram with a snapshot of her new longer tresses. “Lots of fun today! This will be our best one yet! Can’t wait for you all to see it!”

Shooting the new @snfonnbc open! Lots of fun today! This will be our best one yet! Can't wait for you all to see it!

That’s what we call relationship goals right there, folks.

After filming the promo, it will be interesting to see if Carrie keeps the hair extensions or returns to the sassy short hair she’s been sporting since last year. In 2016, Carrie told ELLE that her shorter hairstyle was much more manageable in her everyday life and allowed her to spend more quality time with her now two-year-old son Isaiah.

“Now that my hair is shorter, it’s easier to fix, which was the whole point. I could spend half an hour to blow it dry and have it be super long, or I could spend that time playing with my son, and I’d much rather do the latter,” she shared.

She looks like perfection either way and it’s fun to change up hairstyles every so often.

Carrie and Mike celebrate their 7th wedding anniversary on July 10th, so maybe the long blonde hair will stick around for a bit given Fisher’s hilarious comment.

Underwood has provided the Sunday Night Football theme song since taking over for fellow country music songstress Faith Hill in 2013. For the 2016-2017 NFL season, she replaced the previous theme, “Waiting All Day for Sunday Night,” with “Oh, Sunday Night;” the tune is a rework of Underwood’s hit song “Somethin’ Bad,” originally a collaboration with Miranda Lambert.

We’ll have to wait and see what’s in store for the 2017-2018 season! Be sure to share Carrie’s latest hairstyle with other fans of the star’s ever-changing looks.