Carrie Underwood Has TWO Things to Celebrate- Football & “The Fighter” 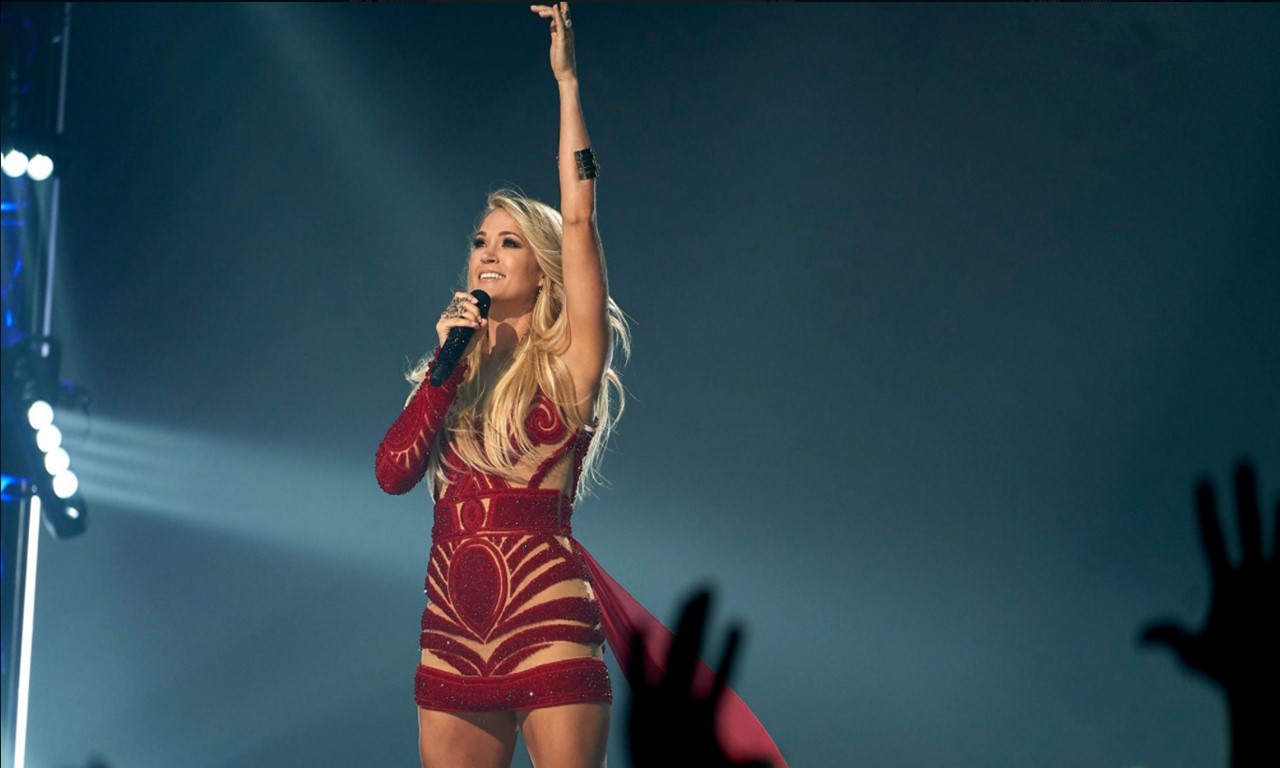 Carrie Underwood is having a great start to August! Find out why she's celebrating football and "The Fighter" right here.

Enjoy the official “The Fighter” music video below!

A sneak preview of Carrie’s new show open for “Oh, Sunday Night” – which debuts Sept. 10 as the New York Giants visit the Dallas Cowboys in the season-opening SNF game – will air during the 49ers-Vikings NFL preseason game Sunday, Aug. 27 at 8 p.m. ET on NBC.

10 NFL players, who have accounted for 30 Pro Bowl selections, four Super Bowl rings, and six first-round draft picks, participated in the open shoot at Universal Studios Hollywood in June. The participating players are listed as follows…

Share these details with other Carrie Underwood and Sunday Night Football fans!