Carrie Underwood Encourages Others That Went Through C-section 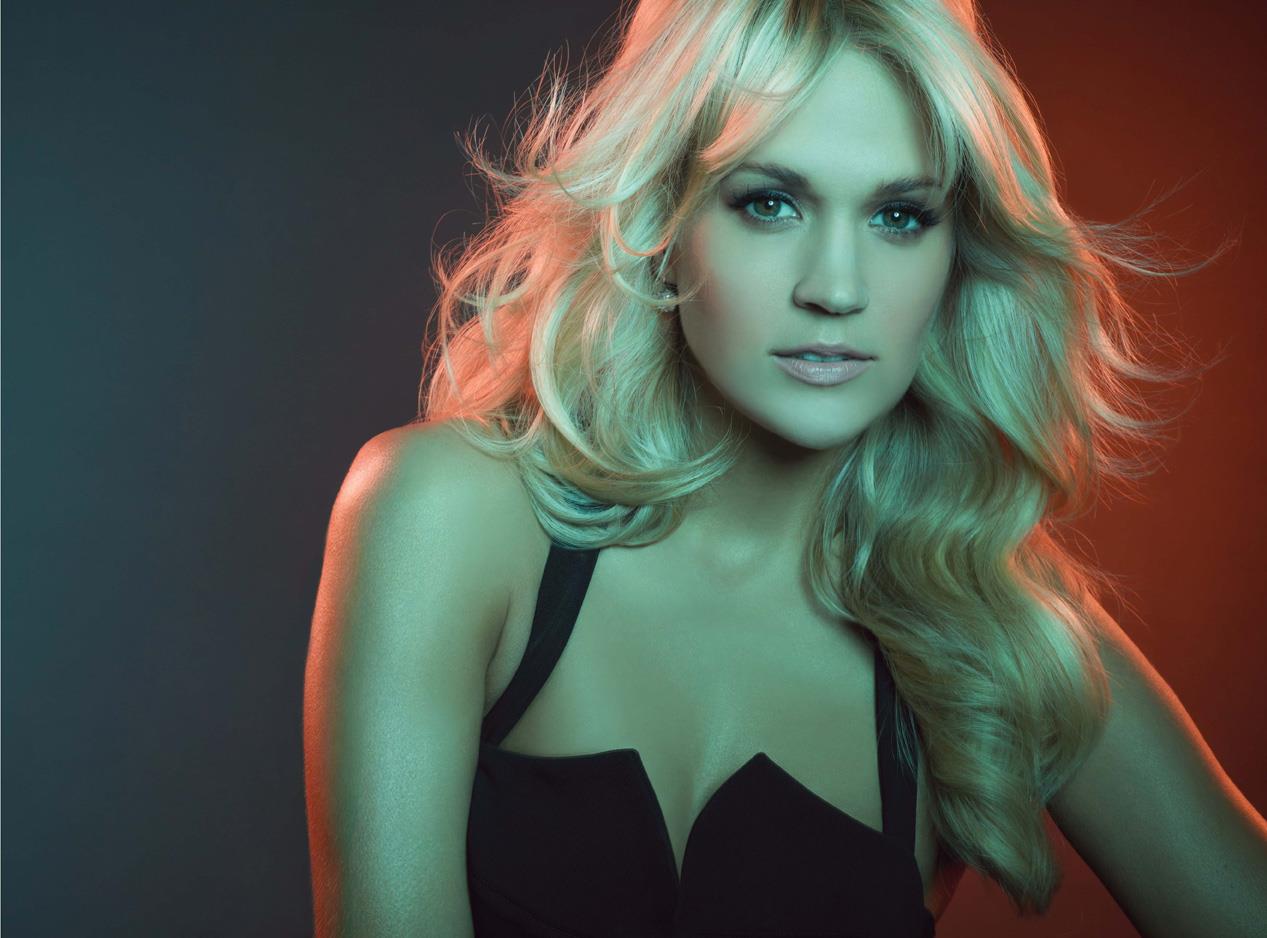 Carrie Underwood is opening up about her emotional surgical delivery with baby Isaiah.

Carrie Underwood recently disclosed that she had to have a C-section with her son Isaiah. She also spoke with WMZQ’s Michael J, sharing some personal feelings about having to undergo the surgical delivery.

“I feel like emotionally it was the hardest thing overall. I felt a little bit like I had done something wrong,” she shares. “I had guilt about it going in.”

Underwood is not alone in feeling this way. Many women who are unable to go through a traditional delivery feel that they have done something wrong and suffer from feelings of guilt after the procedure is done. Underwood wanted to reach out to these women and let them know that those guilty feelings are completely unnecessary.

“So I definitely think that that’s something that women should know that that’s normal and that, again, you gotta do whatever you gotta do to have your baby safely, and that’s kind of your first hurdle as a mom, and it’s just something you’ve got to learn to be okay with, and you’re not alone,” she adds.

Underwood recently announced she will once again be the voice of NFL’s Sunday Night Football when the program tweeted a photo of her recording the opening.

She made her post-baby debut at the CMT Music Awards June 10, looking fit and beautiful and performing her latest single “ Little Toy Guns,” off her greatest hits album. She also took home the belt buckle for Video of the Year that night.