Carrie Underwood Shares What Helps Her Be A Better Mother 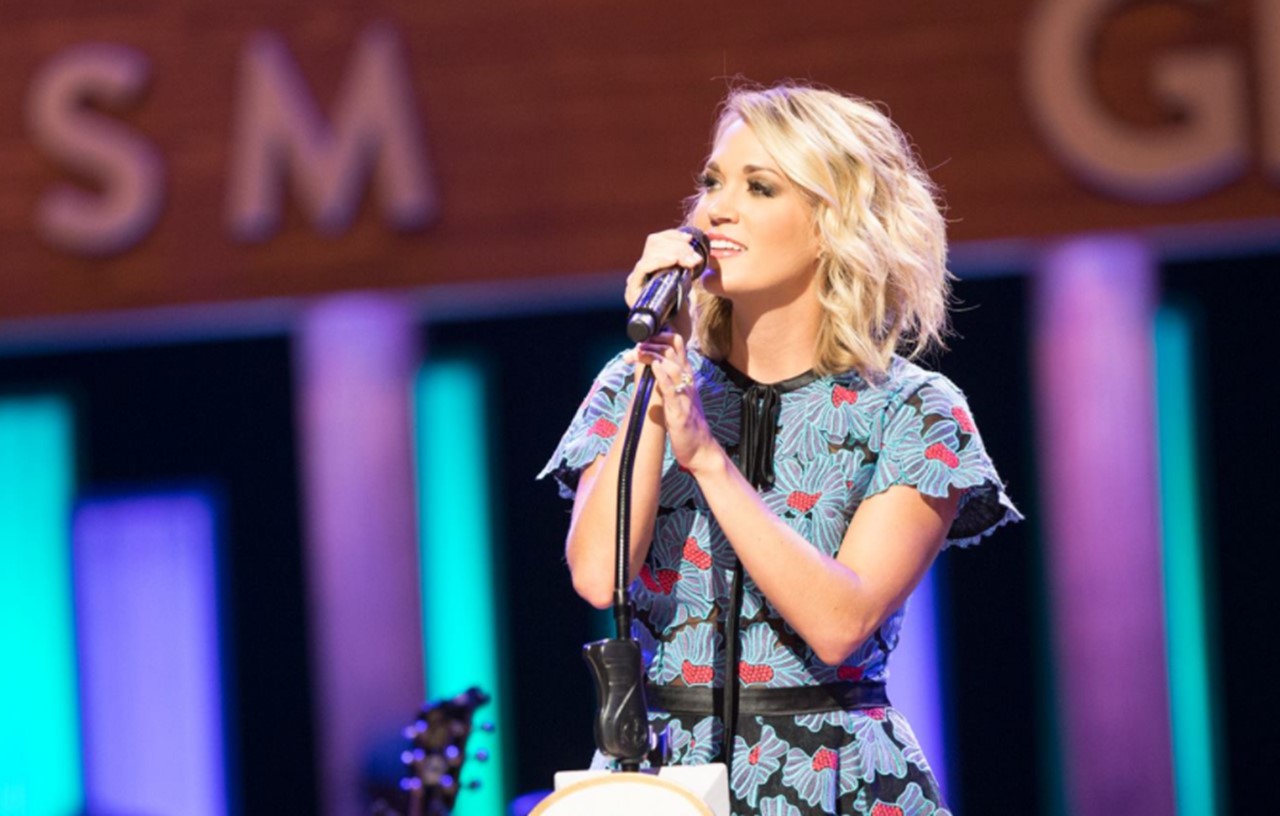 Despite pursuing time demanding careers, Carrie Underwood and Mike Fisher make excellent parents. Check out this loving deal the stars worked out together.

Carrie Underwood married NHL star Mike Fisher on July 10, 2010. Both the country music star and the handsome hockey player focused on their careers for a few years, but now the couple have made some big adjustments. When Carrie gave birth to their son, Isaiah, in 2015, they knew things would change and sacrifices would need to be made. Although the beautiful singer has a very busy schedule, she and Isaiah attend as many of Fisher’s hockey games. How does Mike Fisher repay Carrie?

Since Carrie Underwood loves to workout, Mike Fisher does his best to watch Isaiah while she exercises. However, Underwood has special reasons why she works out so much. First, spending time in the gym gives Carrie a unique feeling. “You have to sit down and talk to those around you because I feel like I’m a better mom, a better wife, a better friend when I feel good about myself. It’s endorphins and all that stuff being released too. No bad things can come out of taking care of yourself,” she shared with People Magazine.

Next, Carrie Underwood wants to be there for her son as long as she can. “I want to be a great mom and I want to be around for him as long as I possibly can. I want to feel good about myself, I want to set that example for my child and make that a priority because he’s watching.”

My workout buddy…mama's in @caliabycarrie and the big man is in his fire truck PJs…whatever works! #StayThePath PS, please excuse my yoga form…I don't do much yoga, but like to stretch…

Looks like Carrie’s example for her son is already paying off! As the Oklahoma native stated, she wants to be around as long as possible for Isaiah, and she believes staying in shape is the best way to ensure long-term health. Also, the deal the couple made benefits their son because he’s always got a loving parent looking after him.

Be sure to share this piece with other Carrie Underwood fans!