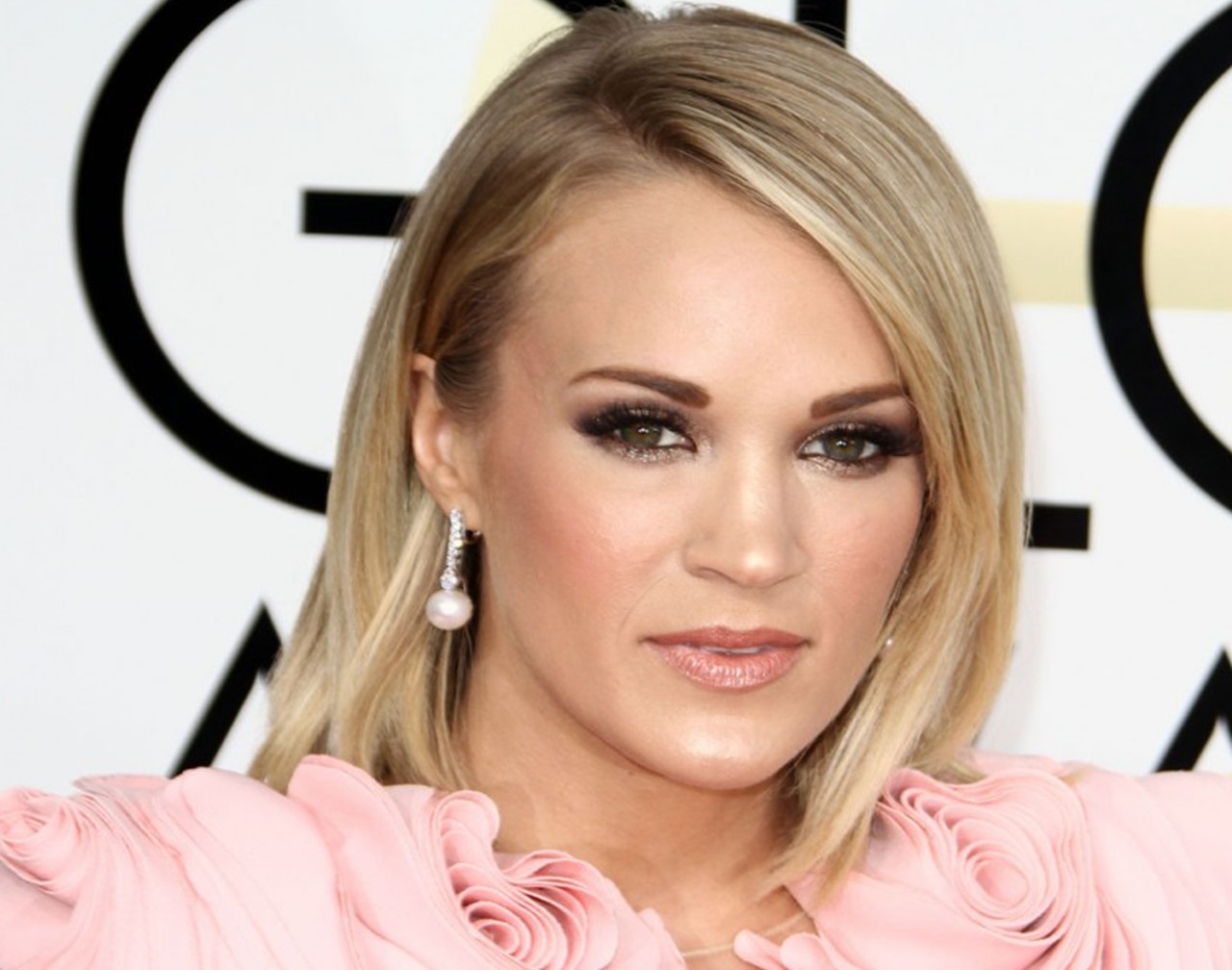 Carrie Underwood is taking a totally different approach to 2017. Check out what's in the cards for the Country music phenom this year!

Carrie’s 2016 schedule was jam-packed with her Storyteller Tour and stint in Keith Urban‘s Ripcord World Tour, so it’s understandable that she’d like to have a low-key 2017.

“I feel like my house is a wreck, so I’m like, I’ve got to get this in order,” Underwood confessed. “Being home off the road, every time we go home for a little short 24, 48-hour stints, I just drop stuff off and leave again. And now I’m trying to make sense of life.”

She also disclosed that she’d like to devote more time to songwriting stating, “I think I’m gonna enjoy a little time with my family and then start writing, maybe, and just seeing what I’m ready to do. I don’t know. There’s no real plans.”

Enjoy her full interview below!

If anyone deserves a more tame new year, it’s Carrie— she works her tail off.

It will be interesting to see if she’s able to convince husband Mike Fisher to join her on a skydiving adventure this year. Time will tell…

Carrie has had a fabulous 2017 so far.   Enjoy this live performance of Carrie and Keith at the 2017 Grammy Awards:

Share Carrie’s 2017 plans with other fans of the talented songbird!