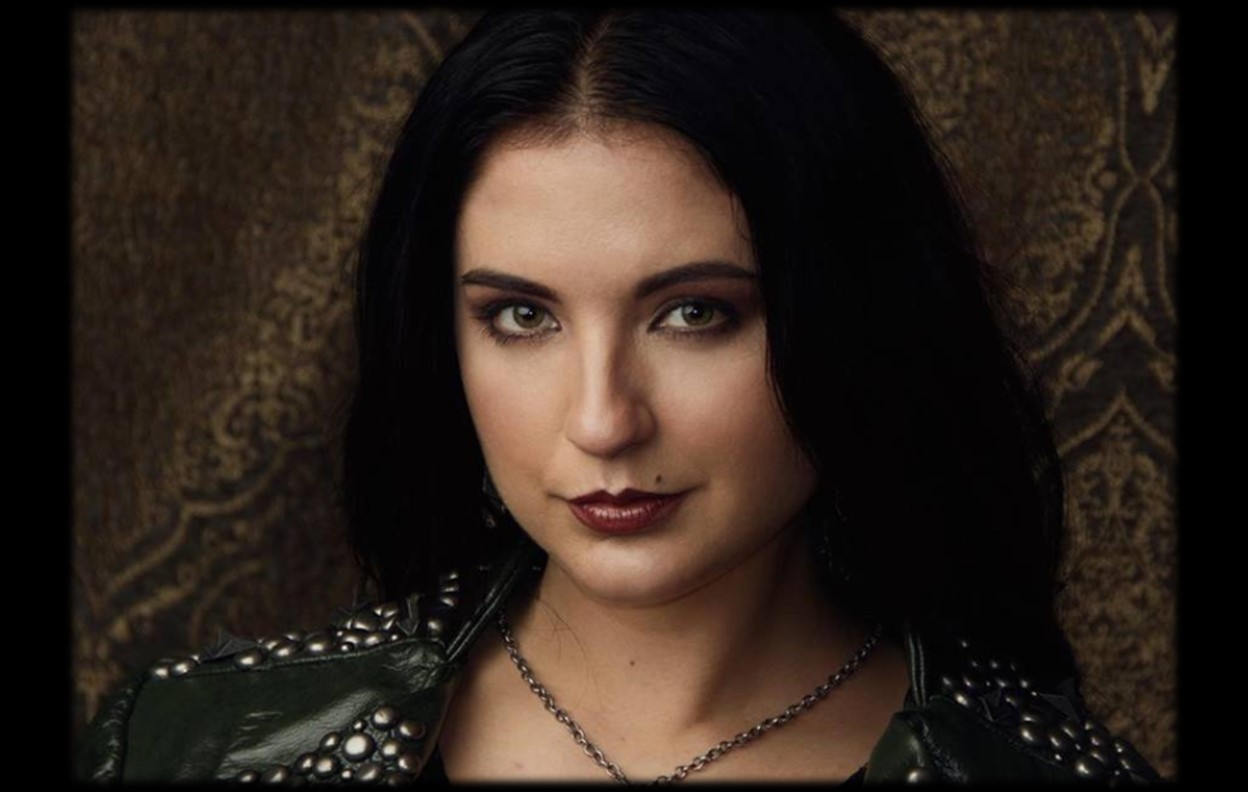 Emerging country music star Candi Carpenter's powerful voice and moving lyrics will knock you off your feet. Enjoy the premiere of her song "Nights and Weekends" here!

To say that rising country music singer-songwriter Candi Carpenter has ‘really lived’ would be an understatement. Her aching, soulful artistry has drawn comparisons to Janis Joplin, Patsy Cline, and Loretta Lynn. Once you hear her voice, you’ll instantly understand why.

Getting her start in her family’s gospel band, Candi signed her first production deal in Nashville before she was even a teenager. She traded bustling high school hallways for a small room at The Shoney’s Inn downtown, and the stages of honky tonk landmarks like Tootsies and The Broken Spoke Saloon became her classroom. At age 16,  country music legend Jack Greene heard the raw honesty in Candi’s music and took her under his wing as his duet partner. She spent her weekends backstage at The Grand Ole Opry, or writing and touring the country with the likes of Bill Anderson, Little Jimmy Dickens, Porter Wagoner, and even Loretta Lynn herself.

Eventually, Candi found herself moving in a musical direction that didn’t fit her desires. After escaping her management deal and then a disastrous marriage, the songstress regained complete control of her life.

To make ends meet, she cleaned houses and worked three jobs to pay for demos and groceries. In 2014, she signed with CTK Management which led to a recording contract with Sony Music Worldwide. Now Candi’s career is back on track and she’s ready to show the world what she’s got.

Enjoy her extremely relatable new song “Nights and Weekends” below!

“My great friends, and fellow artists, Hannah Bethel, Jenny Garner, Melanie Bresnan, and Aaron Kessler (left to right) did an amazing job helping me with this acoustic performance, while Derek Oxford shot and edited the video himself,” Candi shared about the lively music video.

Goodness, you can feel her powerful delivery hit you right in the gut. Candi Carpenter gives young women a truthful and much needed anthem! Who hasn’t been in a very similar situation?

“Nights and Weekends” is a song for anyone who’s ever waited tables, tended bar, or worked the late shift, and come home dead on their feet when the rest of the world is just waking up. I worked in food service for years, and carried this title in my back pocket for a long time. This song finally came to life as a therapy session with one of my co-writers who’d just finished working a double shift at an East Nashville restaurant. It was also inspired by my father, who rarely gets to see my mother during the day because of his third shift work schedule. I hope this song will encourage people to keep going and hang on to their dreams, even when money is tight and work is wearing them down. As the song says, “this ain’t how the dream ends, and I know I’m gonna make it someday,” the songbird explains.

Be sure to put this emerging artist on your new music radar and share this with others who would enjoy her sound!
View Comments (0)
Country Fancast ×