Canaan Smith Drops Uplifting “Like You That Way” to Country Radio 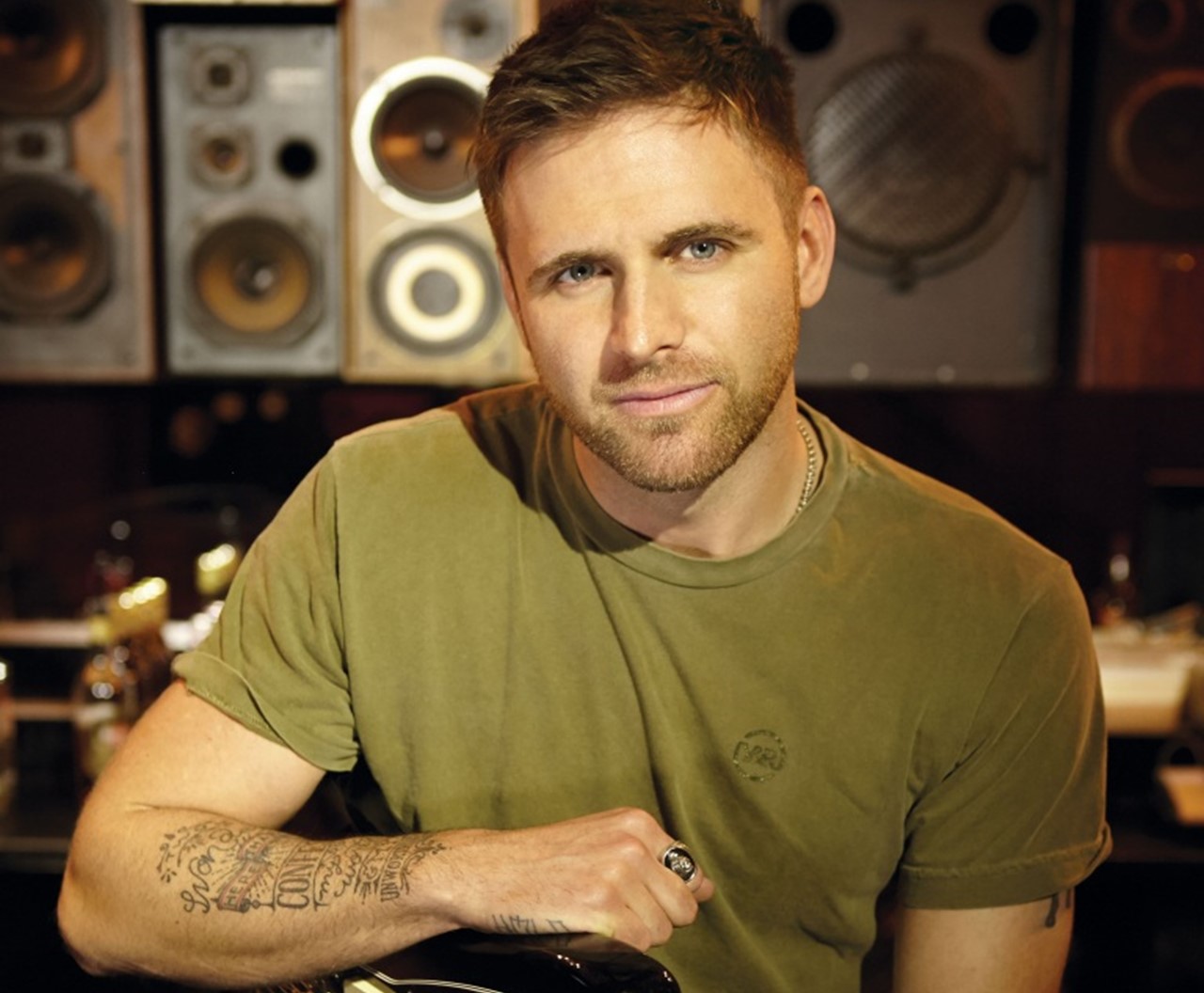 Country music singer-songwriter Canaan Smith's “Like You That Way" is infectious and belongs on your warm weather playlist. Enjoy it here!

Country music artist Canaan Smith has shipped his new single “Like You That Way” to Country Radio. The new summer anthem follows on the heels of the 34-year-old Virginia native’s No. 1 single “Love You Like That” off his smash hit debut album, Bronco.

As shared with PEOPLE, Canaan credits “my wife [Christy] and Miranda Lambert. I live with one and I listen to the other,” as part of the inspiration for the lively tune. “Like You That Way” also gives a lyrical nod to his fellow country music standout and muse with the line, “Ain’t nothin’ ’bout you, baby, I wanna change/ Girl, you’re Miranda Lambert crazy and I like you that way.”

“Like You That Way” is hands-down the most fun and relatable song we’ve heard in months. With a totally new direction, this song is meant to be blaring from your speakers and at the top of your summer playlist. The single is upbeat, full of roaring guitars, and catchy lyrics about loving every aspect of your lady love. When Canaan sings “You keep the sunshine in your pocket and the rain on a chain” how can you not smile? “Like You That Way” is certainly an earworm that will get stuck in your head.

Enjoy the official “Like You That Way” lyric video below!

After his own headlining tour of the United States last fall, Canaan embarked on an extensive sold-out tour of the United Kingdom, bringing his signature sound and energetic stage presence to crowds across the pond. In March, he returned to the U.K. for the C2C Festival, where he was consistently ranked as one of the festival’s best live acts.

Canaan’s reputation as a road warrior and fantastic live performer has earned him touring slots with Dierks Bentley, Brantley Gilbert, and Kip Moore, where he played well over 400 shows for more than a million fans. Canaan continues his run with a full list of US and European headlining tour dates. Go here for more tour information. “Like You That Way” is available to purchase or stream now.

Share this dynamic tune with other country music fans!