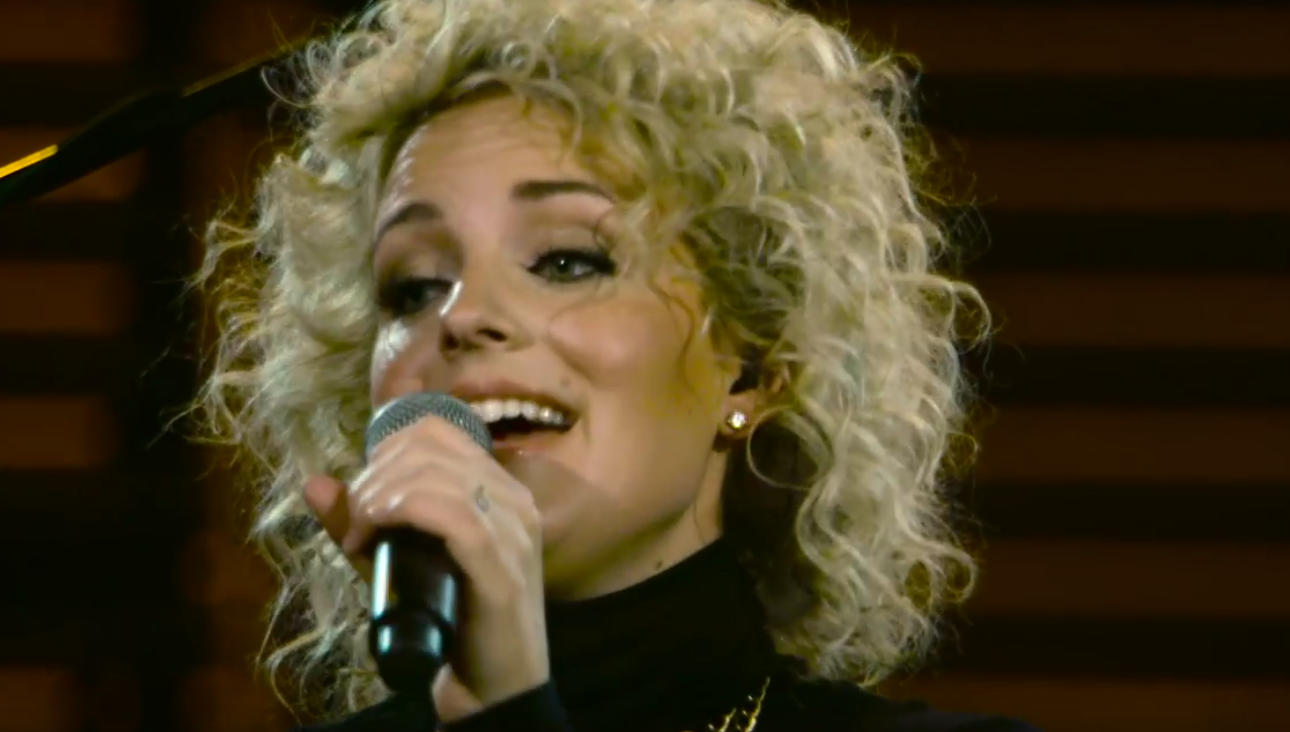 If you haven't seen Cam and her band perform live, you need to see this. Watch all the videos here!

Cam’s new album Untamed was released on December 12th to rave reviews. She’s been incredibly busy launching her career, and has been getting invites to perform at a plethora of unique shows.

Most recently, Cam was invited to perform at Vevo’s “The Year in Vevo” party, which was held in New York at Skylight Clarkson Sq, December 10th through the 12th. The three day party was held to honor the best music videos of the year and to announce the winners of the fan voted video awards.

Cam took to the stage with her awesome band and provided a very unique experience for all the attendees. Dressed in black and yellow as usual, Cam performed “Burning House,” “Half Broke Heart,” “Hungover on Heartache,” “Village,” and “Runaway Train.”

The “Year in Vevo” party included performances by many other notable artists including The Weekend, Tori Kelly, and J Balvin.

You can watch all of Cam’s intimate performances below, but be ready to fall more in love with country’s newest female powerhouse.

To read more trending news about Cam click the button below.