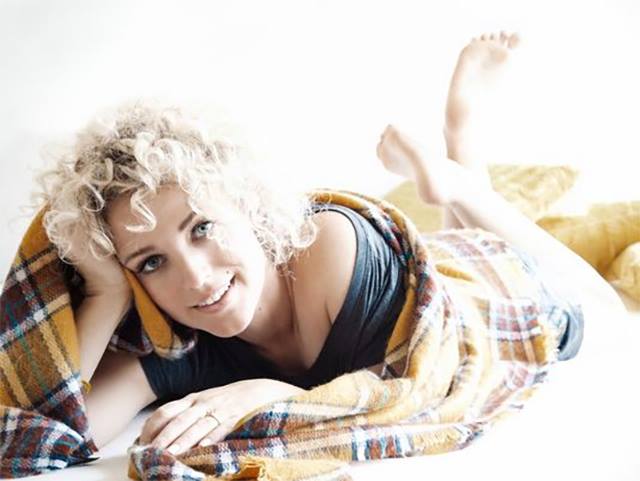 Cam's vocal versatility is astounding and country music fans have fallen in love...

“Burning House” singer Cam is blowing away the country music industry. Not only does she frequent the Grand Ole Opry stage and The Bobby Bones Show radio program, she has a No. 1 hit song, a Grammy nomination, and 2015’s best first-week album sales by a debut country artist with Untamed.

Cam recently performed the Elvis classic “Can’t Help Falling In Love” for her fiancé, Adam Weaver, live at the Ryman Auditorium in Nashville. The lovebirds got engaged back in September. Enjoy footage of her jaw-dropping performance below.

Before the song even began, she dedicated the tune to her true love, “Amidst all this wonderful chaos I had a wonderful man stand by my side this entire time, and last year amidst everything else I got engaged to him. He’s standing over there, he’s pretty cute. So I’m going to sing this for him.”

On Tuesday, Cam took to social media to announce her next single, “Mayday.”

#MAYDAY is my next single!! This song has been a fan favorite for a long time… Here we go!! ✨⚡️ smarturl.it/CamUntamed

Cam‘s career is blazing hot and she deserves every ounce of recognition!