Cam Country Goes ‘Untamed’ And Now We Have A Track List 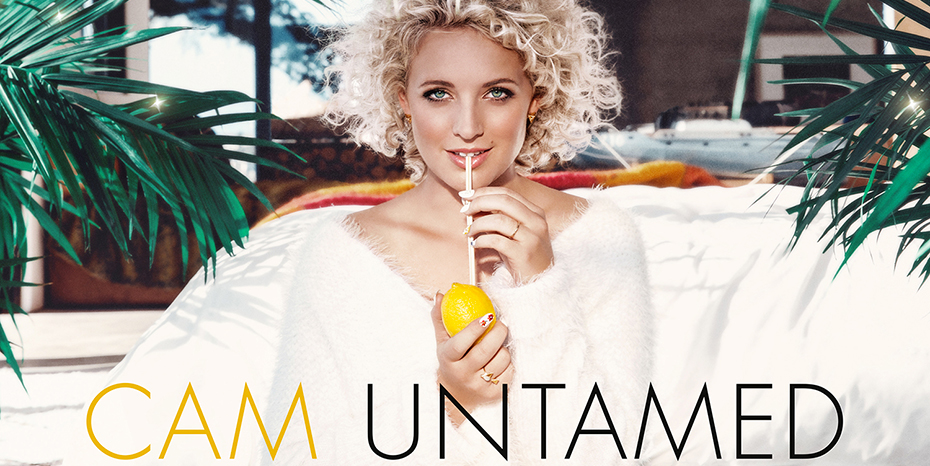 Cam country gets more wild and exciting by the minute...

Country music sensation Cam (aka Camaron Ochs) is having one heck of a wild ride! The talented songbird was selected for a special USA Today “On the Verge” feature, which went live over the weekend. The 30-year-old singer has also been named as a presenter during The 49th Annual CMA Awards, which will broadcast live from Nashville on Wednesday, November 4th at 7 PM CT on ABC.

Track Listing is HERE!!! Which song is gonna be your favorite? Untamed Dec 11th

“Burning House” continues its impressive chart climb, reaching #11 this week on both the Billboard and Country Aircheck country airplay charts. In less than three weeks from its debut, Cam’s riveting music video for “Burning House” has now scooped up over 1.25 million views. Treat yourself and check out the Trey Fanjoy directed piece below.

What a great way to kick off country music’s night to shine!