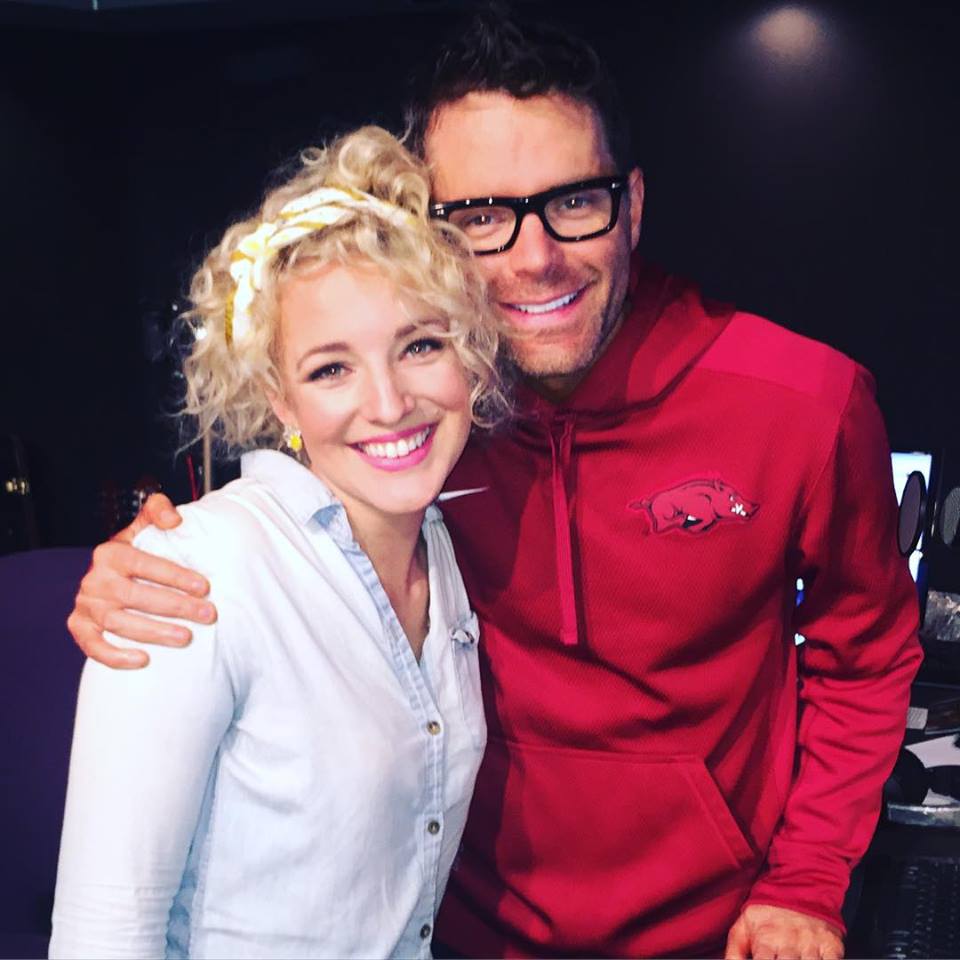 A celebration in Cam Country has erupted after "Burning House" goes #1 on country radio!

December keeps getting better and better for Grammy-nominated songbird, Cam! She performed her smash single, “Burning House,” last Tuesday morning on NBC’s Today show. The California-born artist’s debut was topped off with the surprise presentation of a plaque celebrating the RIAA Platinum certification of “Burning House.”

Best Christmas present a girl could ever ask for! Thank you, to every single one of you who downloaded/streamed #BurningHouse. I’m so grateful to be in your ears #PLATINUM

Rolling Stone Country has ranked “Burning House” as #1 on their “25 Best Country Songs of 2015” list. Thanks to the success of “Burning House,” Cam is the only female country music artist to achieve a Platinum single from a major-label debut album released this year.

Wait… Am I reading this right? IS BURNING HOUSE THE #1 SONG ON COUNTRY RADIO?!?!

The singer’s first full-length studio album, Untamed, dropped on  December 11th, check it out! We’re thrilled for Cam and so is country radio personality, Bobby Bones. Like us, he’s been in her corner since day one.

What an amazing accomplishment. Congrats, Cam!