The Best Week Ever in Cam Country 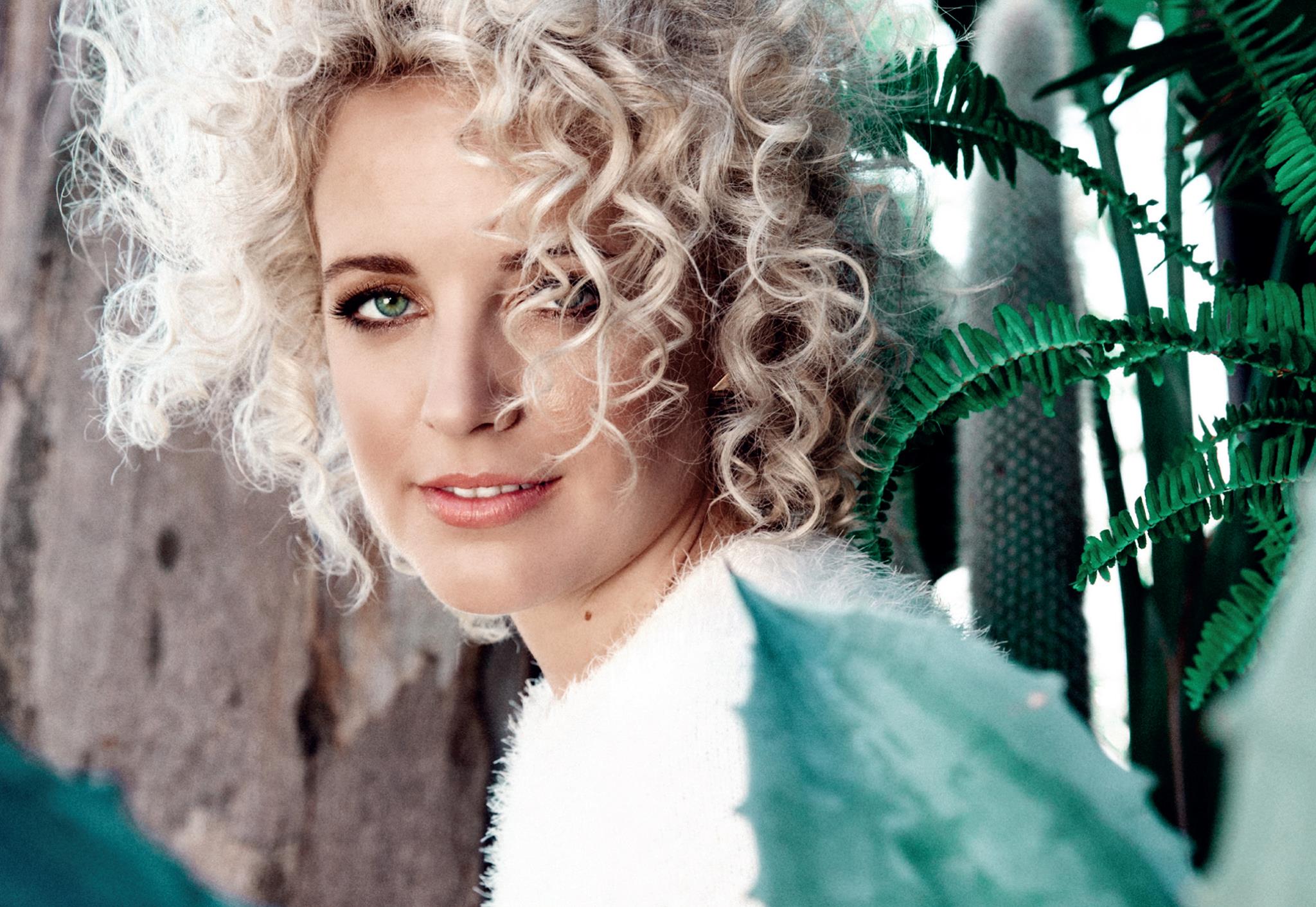 Who is having the best December EVER? Clearly it's rising country starlet, Cam!

Talented singer-songwriter Cam, 31, is absolutely on fire after scoring a Top 5 single, celebrating the release of her debut full-length Untamed album, and receiving her first Grammy Award nomination in the ‘Best Country Solo Performance’ category for her powerful hit single, “Burning House.”

Best. Day. Ever. I got nominated for a GRAMMY, I performed Burning House at The Ryman and my album comes out this Friday Dec 11th!!!! #CamUntamed #Grammys #GrammyNoms #MyFirstTime

Cam Country fans can catch the California-born singer performing for the first time on NBC’s Today show this Tuesday, December 15th. The Grand Ole Opry stage will also host Cam on January 8th for her fourth appearance on the show.

If you haven’t already— be sure to snag your own copy of Untamed by following the link below!

DEC 11th, 2015. My heart is bursting seeing your responses to the album!!! THANK YOU for making me feel like you…

Congrats to the perpetually sunny entertainer! We’re thrilled to see the population of Cam Country fanatics increase each week!