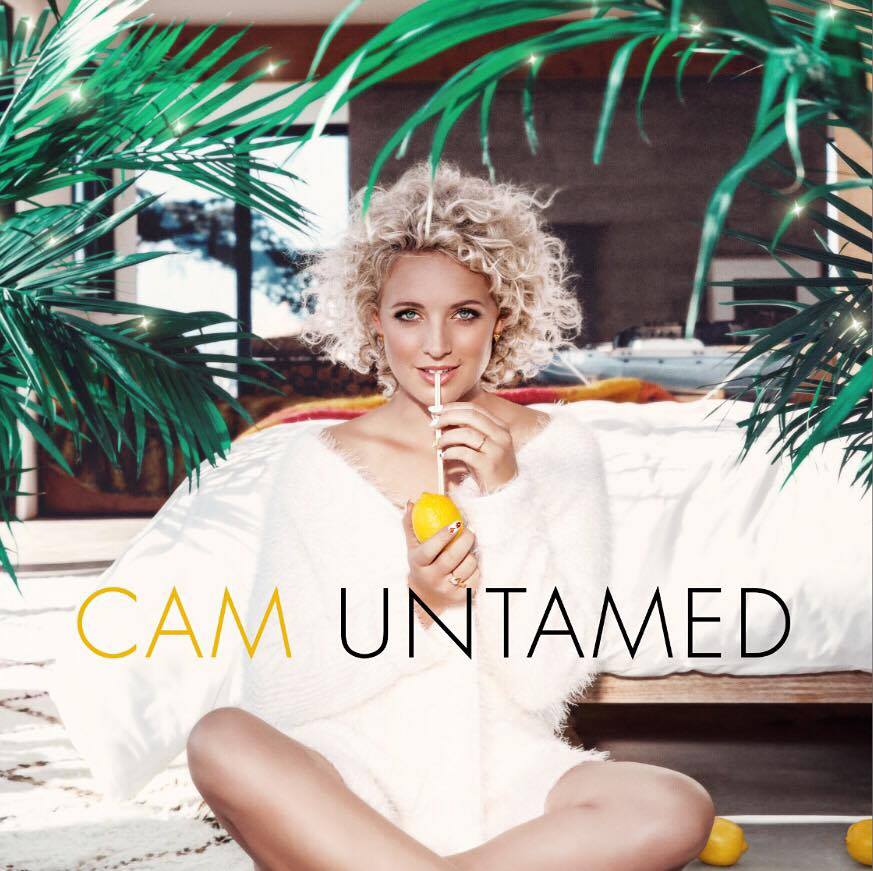 The Cam Untamed Album was released in 2015 as her major label debut album.  Yes, this is FINALLY happening! Singer-songwriter Cam slated as she released her full-length major-label debut album, Untamed, on December 11th! Her RIAA Gold-certified hit single, “Burning House,” is featured on the highly-anticipated record.  Watch Cam discuss the making of the album and see the “Burning House” music video below.

Personally loving the unique cover art, not a cowboy boot or hay bale in sight. It’s refreshing to see a young artist blaze their own path and stay true to their own— sunny— vision.

The breakout star recently explained her album cover choice to Rolling Stone Country, “The idea of just drinking a lemon straight is, life is going to hand you a lot of things that you don’t necessarily want to deal with and you should not water it down and sweeten it up. Drink it straight, and deal with it head-on. If you’re brave enough to take whatever it is head-on, you win. The world is yours.”

You can snag Cam‘s four-song Welcome to Cam Country— EP below. Having already written hits for Miley Cyrus and Maggie Rose, Cam knows how to create addicting and memorable tunes. “My Mistake,” “Half Broke Heart,” “Burning House,” and  “Runaway Train” make for some great country listening.  Here is the complete tracklist for the CAM “Untamed” album.