Cam Brings the Sunshine to the AMA Red Carpet 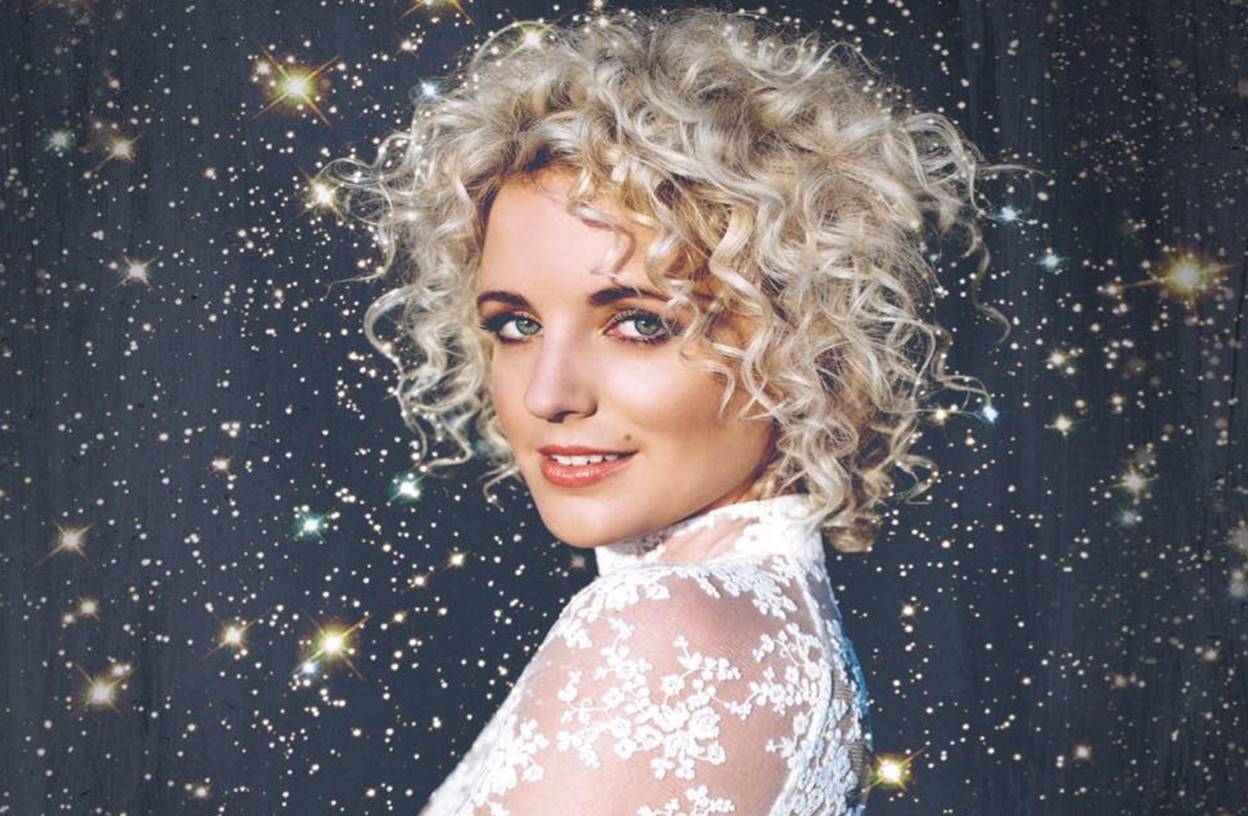 The 2016 American Music Awards is hosted by Jay Pharoah and Gigi Hadid and features performances from today’s hottest artists. The fan-voted awards cover the categories of Pop/Rock, Alternative Rock, Country, Rap/Hip-Hop, Soul/R&B, Adult Contemporary, Contemporary Inspirational, Latin, EDM, Soundtrack, Single of The Year, New Artist of the Year, and Artist of the Year.

Unfortunately, there are no country artists or groups performing live at the 2016 AMAs. But Cam, who is nominated along with Kelsea Ballerini and Carrie Underwood in the Favorite Female Country Artist category, isn’t letting that fact dull her shine!

Back in California for the #AMAs @AMAs 💛 so excited to be nominated & representin country music ✨ pic.twitter.com/McIIk6FJ0v

Yellow is her signature color and she does it so well! (Yes, that’s Idina Menzel!!!)

The American Music Awards nominees are based on key fan interactions as reflected in Billboard Magazine and on Billboard.com, including album and digital singles sales, radio airplay, streaming, social activity and touring. These measurements are tracked by Billboard and its data partners, including Nielsen Entertainment and Next Big Sound.