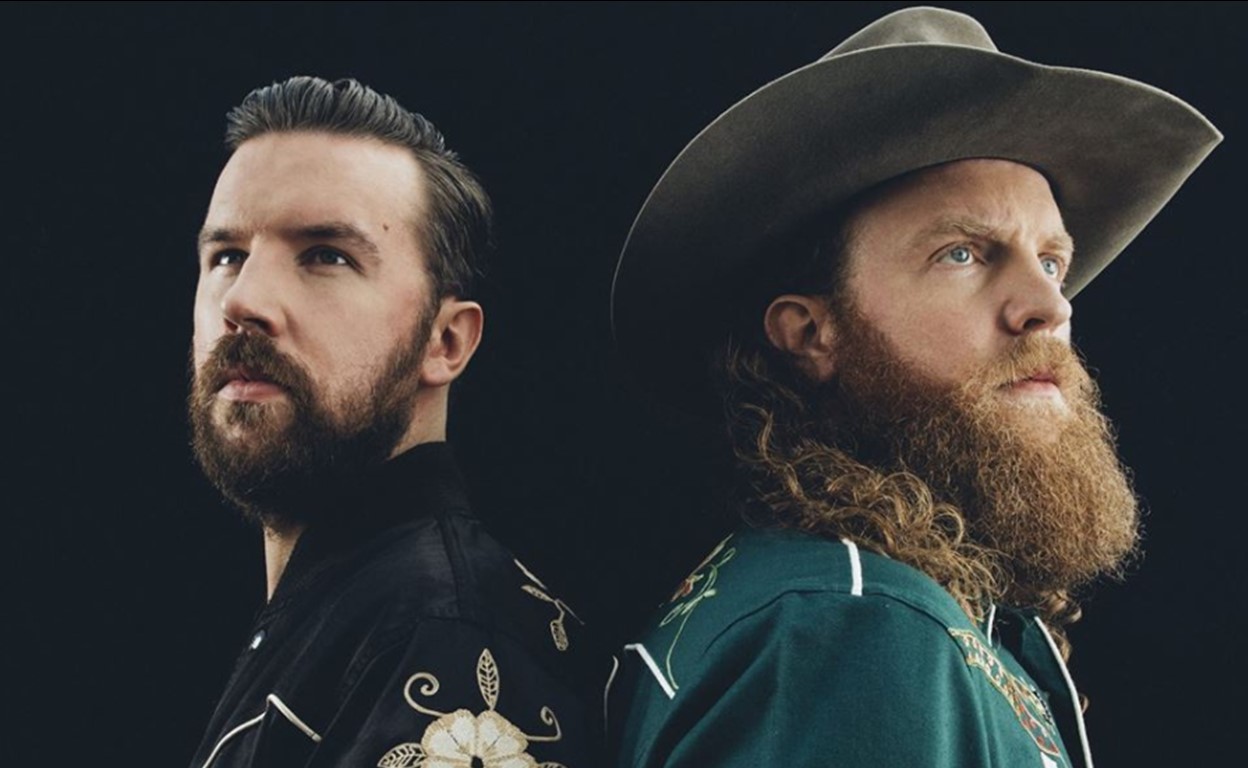 “Port Saint Joe is a sonic representation of who we’ve become not only as a band but as people,” shared John Osborne in a press release. “Every show we’ve ever played together is on this record. Every song we’ve ever written and every mile we’ve ever ridden has led to the making of this record. Imperfections and all.”

TJ added, “we shacked up for two weeks to make an unabashed record that would reflect who we are in every way, and in the process we had the most enjoyable and memorable recording experience of our lives.”

Listen to “Shoot Me Straight” below!

6. A Couple Wrongs Makin’ It Alright

Brothers Osborne recently announced their first headlining UK tour set to launch May 4th in Dublin, Ireland with additional stops in Belfast, London, Manchester, Glasgow, and more. The duo will then join Dierks Bentley on his Mountain High Tour kicking off on May 17th in Columbia, Maryland.

Share this update with other fans of this duo!