Brooks and Dunn My Maria (Music Video and Lyrics) 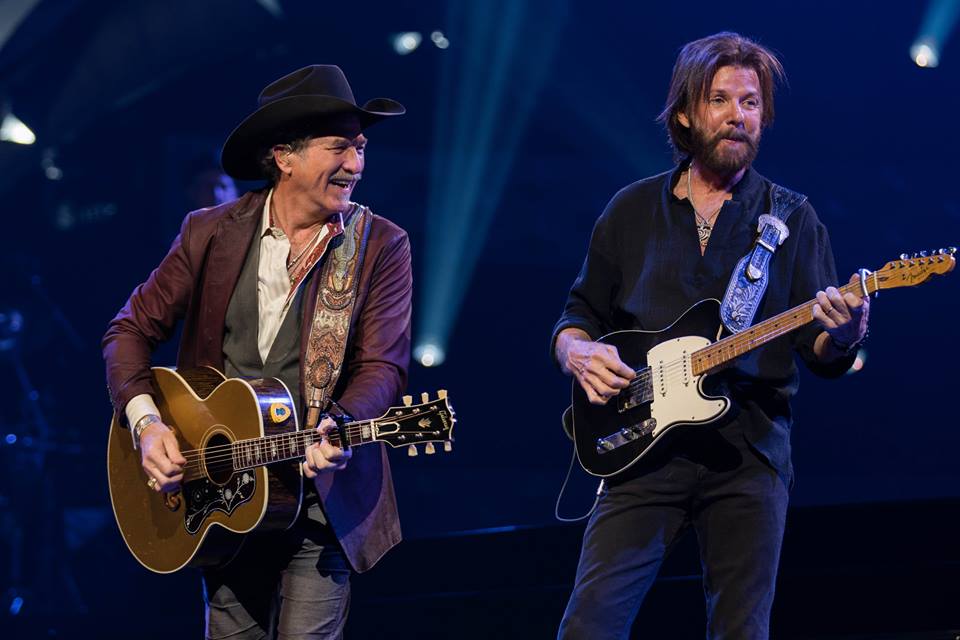 Enjoy watching the "My Maria" music video by Brooks and Dunn that reached #1 on the Billboard Country Music chart . . .

The Brooks and Dunn My Maria song was released as a cover version in 1996 on their album Borderline.  This song reached number 1 on the Billboard US country chart starting May 18, 1996. In addition, their version was the number one country song of 1996 according to Billboard.  This song also won the duo its second Grammy Award for Best Country Performance by a Vocal Group or Duo.

Watch the music video and see the written lyrics below!

This song was co-written by B. W. Stevenson and Daniel Moore. Stevenson released “My Maria” as a single in August 1973 and the Brooks & Dunn cover version became the most popular version of this song.

Brooks and Dunn My Maria Lyrics

My Maria don’t you know I’ve come a long, long way
I been longin’ to see her
When she’s around she takes my blues away
Sweet Maria the sunlight surely hurts my eyes
I’m a lonely dreamer on a highway in the skies

Maria, Maria I love you

My Maria
Maria I love you

Remember to “share” the Brooks and Dunn My Maria music video with other Country Music fans.