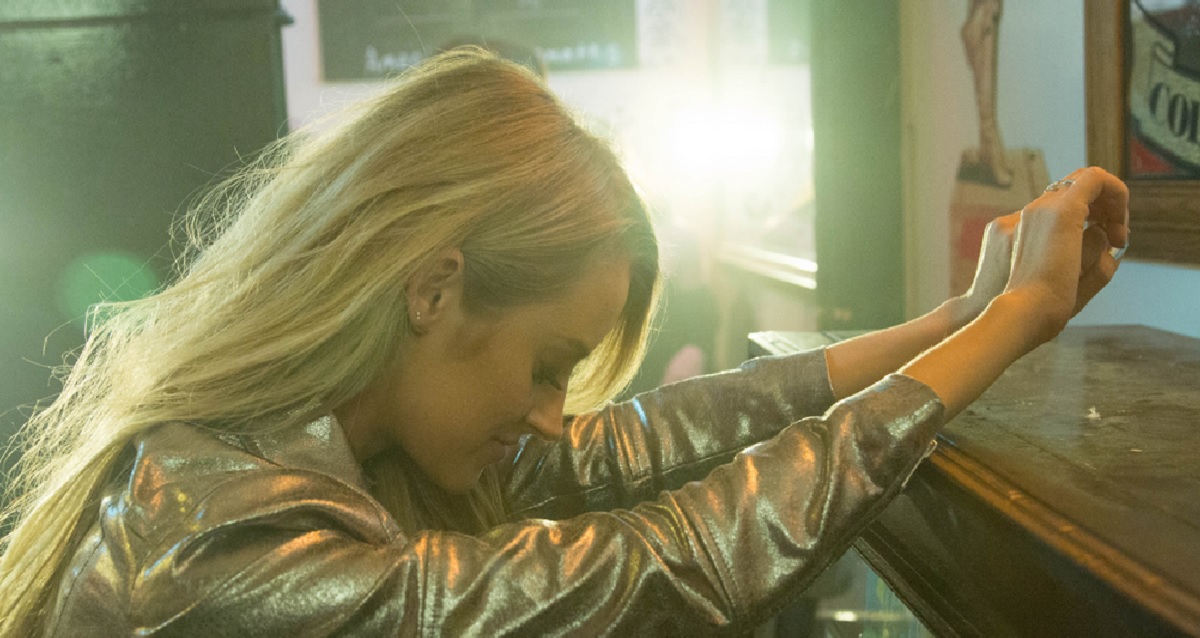 Brooke Eden's "Act Like You Don't Song" is from her second extended play album Welcome to the Weekend.

Country Singer Brooke Eden’s Act Like You Don’t song is about her real world break-up from a former boyfriend and the struggle to stay apart when a relationship is not meant to be.   Eden is a rapidly rising Country Music artist and has been named an Amazon Music “Artist to Watch in 2017,” Vogue’s “10 Country ‘It’ Girls, one of CMT’s Next Women of Country, a SPOTIFY“Spotlight 2016” Artist, PEOPLE’s “Seven Country Acts You Should Check Out” and one of CMT’s “16 Listen Up Artists for 2016”.

“Writing the song helped me work through a break up and land on my feet on the other side,” Eden recently shared.  Watch the music video, behind the scenes footage and story behind the song below.

Learn more about the making of the music video from the behind the scenes footage.

Brooke Eden hails from Loxahatchee, Florida.  She co-wrote “Act Like You Don’t” with songwriters Carly Barlowe and Jesse Frasure.

We can’t take all these ups and downs
This back and forth
Oh, space is what we need
So I boxed up your things
Put them on your porch
The nights, they hurt like hell
I know just how you feel
But when I hear from you
It’s like salt in the wounds
And I need to heal

I know we both get lonely
But if you ever loved me
And you still do
I need you to
Act like you don’t
Pretend you don’t
When I smell a stranger
Wearing your cologne
It’s like poison to me
Yeah, I can’t breathe
But I don’t want to go home, alone
Your memory is haunting me
Yeah, we try real hard
But we’re better apart
We’re not what we need

Eden has performed over 500 shows in four years, including opening for superstars such as Tim McGraw, Alan Jackson, Sugarland and Florida Georgia Line.   We wish her continued success with her Country Music career.