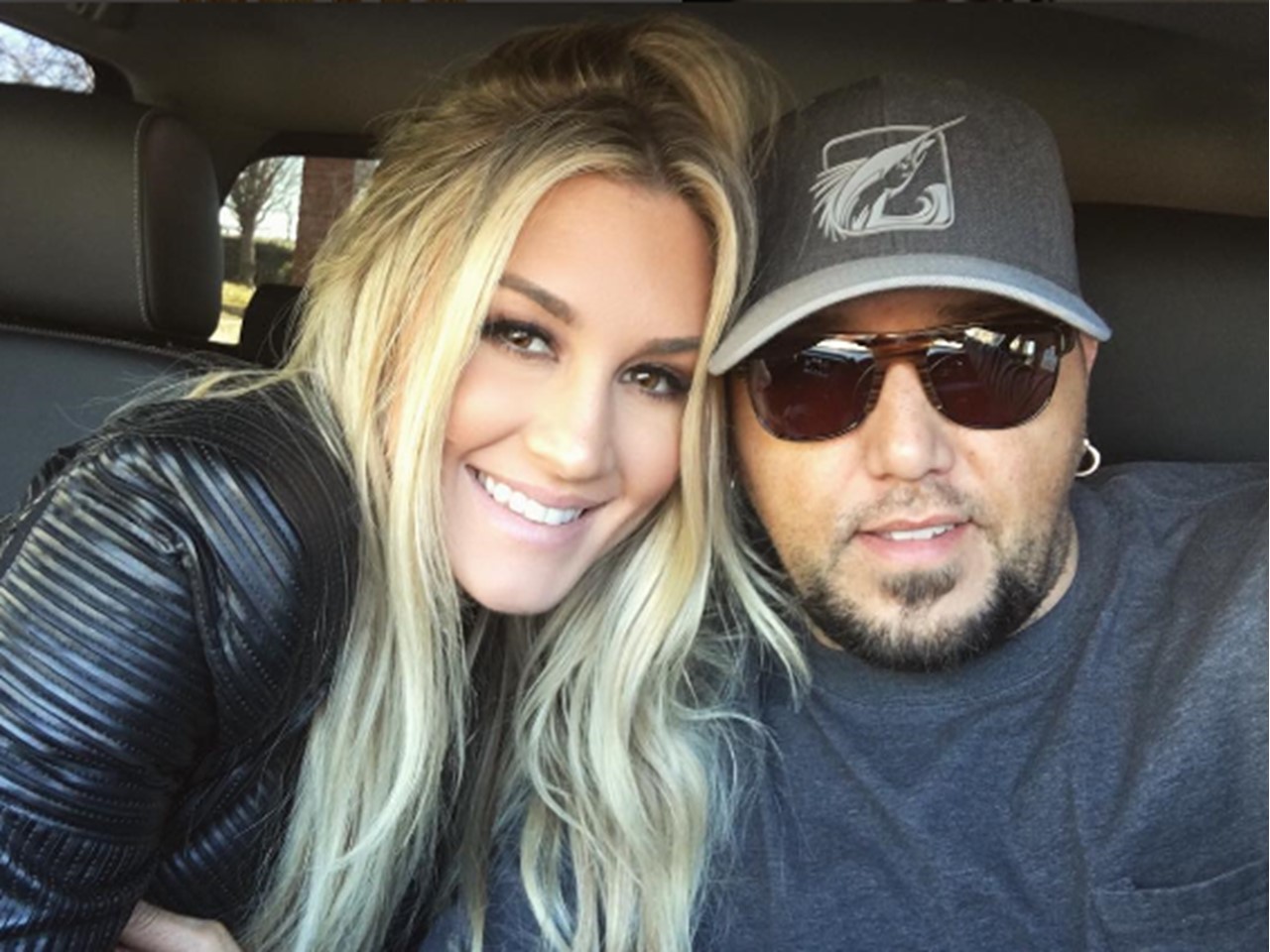 Jason Aldean and wife Brittany Kerr aren't shy about discussing their future. Check out what Brittany had to say about motherhood and more, here!

As country music superstar Jason Aldean and wife Brittany Kerr celebrate their second wedding anniversary this month, the topic of adding babies into the mix is bound to come up. The pair have been quite upfront about their family plans and Kerr addressed the ‘burning question’ while chatting with former Stealing Angels member and host of the “Hyper Caroline Hobby” podcast, Caroline Hobby.

Brittany has already formed a strong bond with her stepdaughters Keeley and Kendyl from Jason’s first marriage to Jessica Ussery. But, she is eager to add more little ones to the Aldean household.

Merry Christmas from our family to yours. Happy Holidays everybody! 🎄🎅🏼🤶🏻🎁

“I would love babies. If God would bless me with some I would totally be happy about it,” Kerr told Hobby. Adding, “I want a boy and a girl.”

Like anyone with babies on the brain, worries about how much life will change do set in and are worth evaluating.

“I feel like [I] would miss out on a lot being a mom,” Brittany candidly explained. “Jason doesn’t go out onstage until 9:30 at night. So I wouldn’t be able to go to the show, because I’d have babies. It’s hard to let go of that. I’m on my own schedule and can do whatever I want.”

While it’s true that Jason and Brittany do have nearly unlimited resources, the country star is reluctant to bring in extra help with their future children.

“Jason does not want nannies,” she disclosed. “He’s like, ‘No, absolutely not. We can do this by ourselves.’”

Besides not wanting nannies around, Jason also says “no thanks” to becoming a reality television fixture.

“Jason would never want cameras in the house that much, or in our lives,” also revealed Kerr. “We’re so public when we’re out on the road. So coming home and having cameras, he would probably be like, ‘OK, everybody get out.’”

For now, Jason and Brittany fans will just have to accept cute pictures of the couple’s ‘furbabies’ and enjoy their goofy car karaoke videos.

Share this with other fans of the entertaining couple!