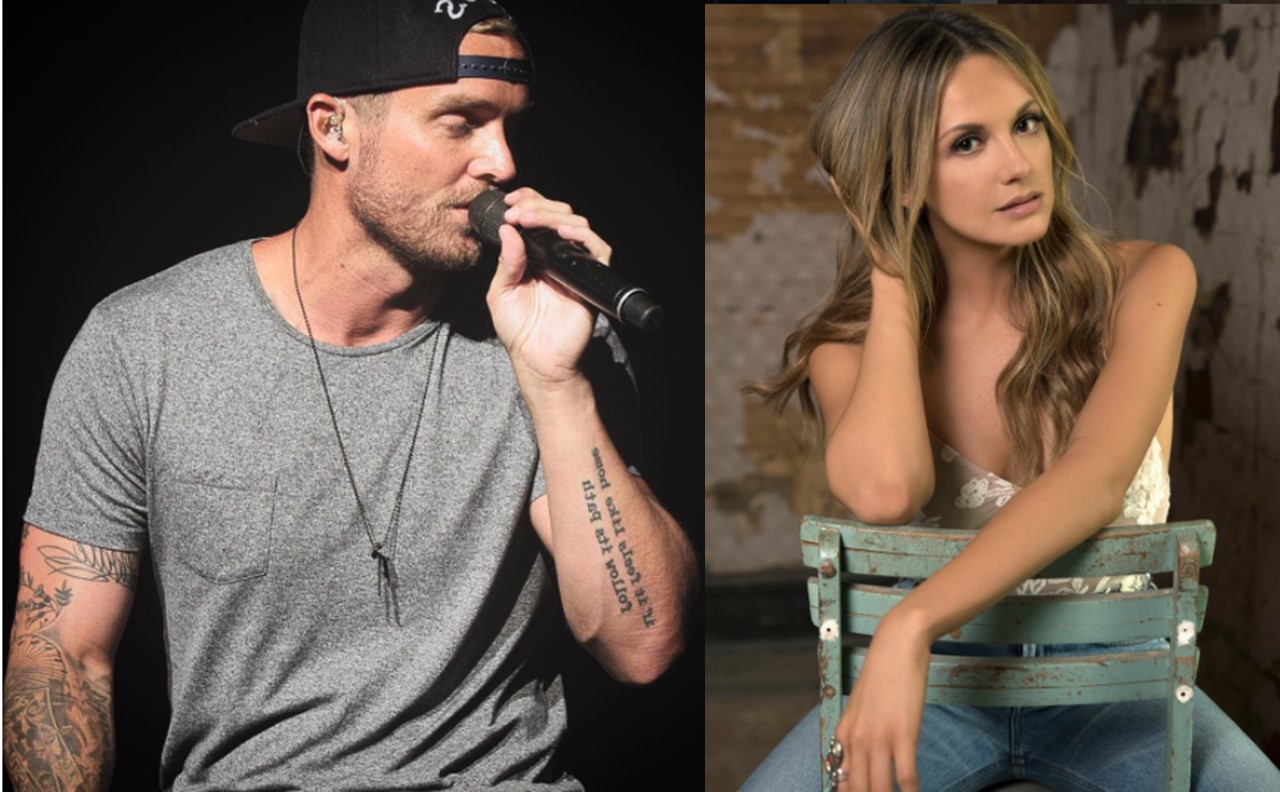 Rising country music star Brett Young has announced his first ever headlining tour dates and locations. Find out here where you can catch one of his shows...

Country music singer Brett Young dropped his self-titled studio album earlier this year. Since the big release, the California native has been playing sold-out shows as an opening act on Lady Antebellum’s You Look Good World Tour, but now Brett Young is getting his own big chance with his first headlining tour!

The Caliville Tour will kick off on October 14th, in Charlottesville, Virginia. Between October and December, the tour will stop at 14 venues in 14 different cities. “I am so excited to get to go out on my first ever headlining tour this year. It’s a pretty surreal feeling,” Young told the press.

The 36-year-old singer also announced his tour partner, Carly Pearce, adding, “I can’t wait to see all my amazing fans out on the road, and I’m honored to have the incredible Carly Pearce along as well.”

In case you are not familiar with Pearce’s name, she is the artist who released her single “Every Little Thing” this year. The track was her debut single and eventually made its way to country radio on February 22nd. The beautiful 27-year-old is currently signed to Big Machine Records and has had a unique backstory. She dropped out of high school at the age of 16 to begin her country music career and is finally being recognized for her hard work!

my entire life has been a constant journey of chasing being a country music artist. every challenge, every tear, every van ride to the next gig, every dream has led me to this moment. MY DEBUT ALBUM "EVERY LITTLE THING" WILL BE RELEASED OCTOBER 13TH!!!!!!! 😭❤ #everylittlething

Check out the official tour schedule below…

If you want to buy tickets, visit Young’s official website. Audiences are almost guaranteed to hear Brett perform his hit song, “In Case You Didn’t Know,” live. Don’t miss your chance to enjoy it live!

Be sure to share this update with other Brett Young and Carly Pearce fans!