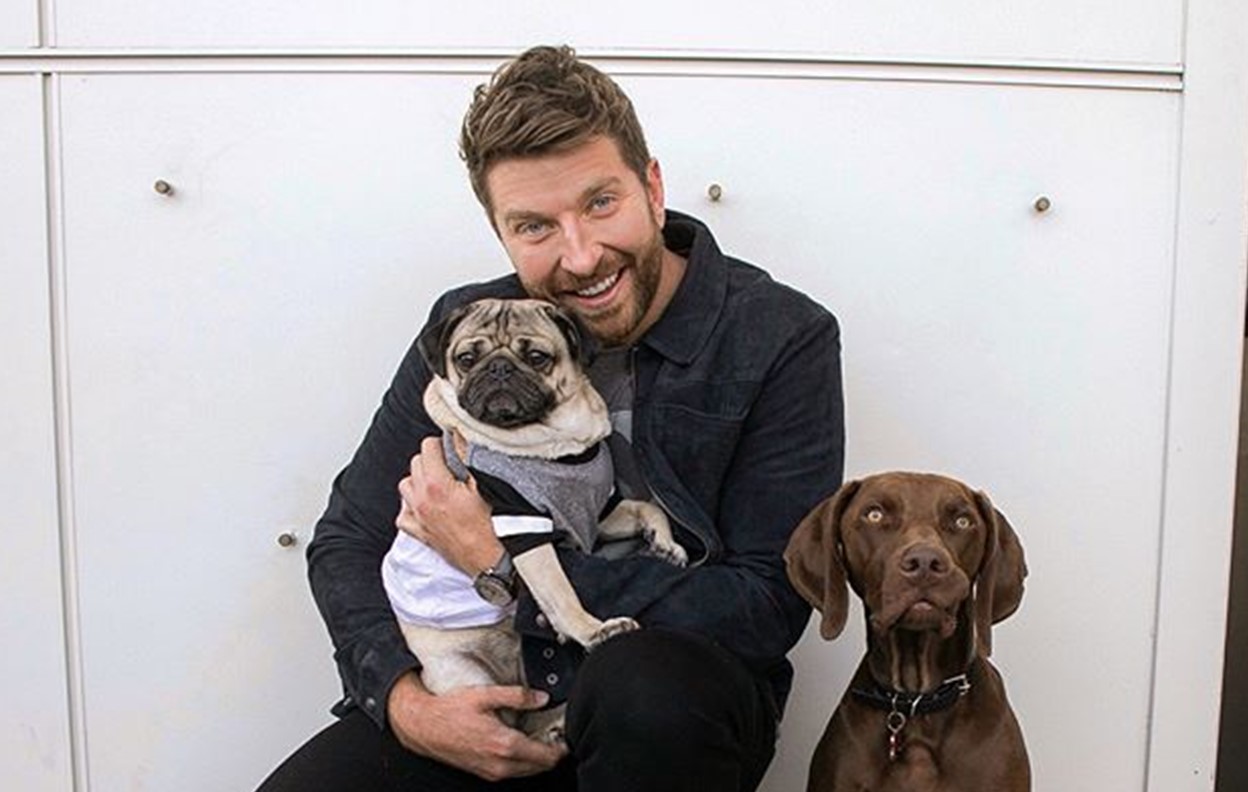 Country music singer-songwriter Brett Eldredge is hitting the road on his 'The Long Way Tour' this spring. Check out the details here!

Country music artist Brett Eldredge has just announced dates for his upcoming The Long Way Tour. This marks the Illinois native’s first headlining tour, which takes its name from his current single. Eldredge will be joined by rising country singers Devin Dawson and Jillian Jacqueline on select dates. Tickets go on sale Friday, Dec. 8th via Ticketmaster. Who knows, maybe you’ll even see Brett’s pup Edgar on the road!

So far, 2017 has been a huge year for Eldredge, who recently hit a high note with his latest self-titled album, released in August. The album debuted at No. 1 on the Billboard Top Country Album chart and No. 2 on the Billboard 200 All-Genre Album Chart. The project was fueled by the lead single, “Somethin’ I’m Good At,” along with the current single, “The Long Way,” which continues to climb the country radio charts.

You all have been asking me for a long time when I am going to headline my first major tour…well…HERE IT IS!!! Who’s coming!?

In celebration of this news, enjoy the romantic “The Long Way” music video below!